Suspect in Marion shooting turns himself in 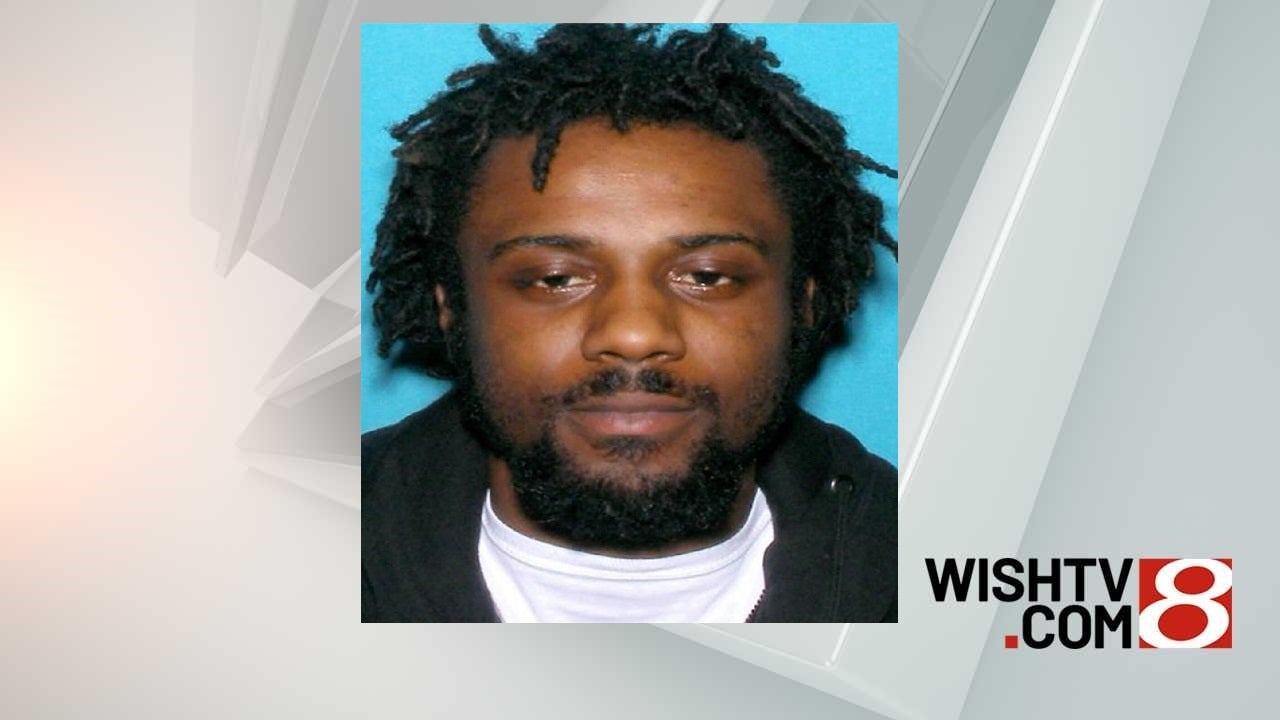 MARION, Ind. (WISH) – UPDATE: A search for a shooting suspect in Marion has ended.

Dalance Arlonzo Scaife turned himself in to police late Saturday night following a shooting that happened in the 1400 block of South Adams Street Friday night.

Scaife is accused of shooting 22-year-old Dae’Andre Brown after Brown refused to give the man a cigarette.

Scaife is currently booked in the Grant County Jail.

A man is in stable condition after being shot Thursday night in Marion, police said Friday afternoon as they sought help to find a 21-year-old suspect.

Marion Police Department was called for a report of “shots fired” about 11:30 p.m. Thursday in the 1400 block of South Adams Street. That’s a few blocks south of State Road 18.

Police found Dae’Andre Brown, 22, shot in the left, upper hip. Brown told police a man dressed in black came up and wanted a cigarette, and Brown refused. That’s when the man grabbed at Brown as he tried to run. While running, Brown was shot.

Brown was stable at a hospital on Friday, police said.

Police have issued an arrest warrant for Dalance Arlonzo Scaife. A news release from police did not indicate what charge Scaife might face. He was described as 5-feet-9 and 147 pounds with brown eyes and black hair. Anyone with information about Scaife was asked to call the Marion Police Department at 765-662-9981.

Also, officer said, they found spent 9mm shell casings at the scene and a Chrysler vehicle that had been shot in the front windshield.