Police: Two arrested after crashing car into house while overdosing 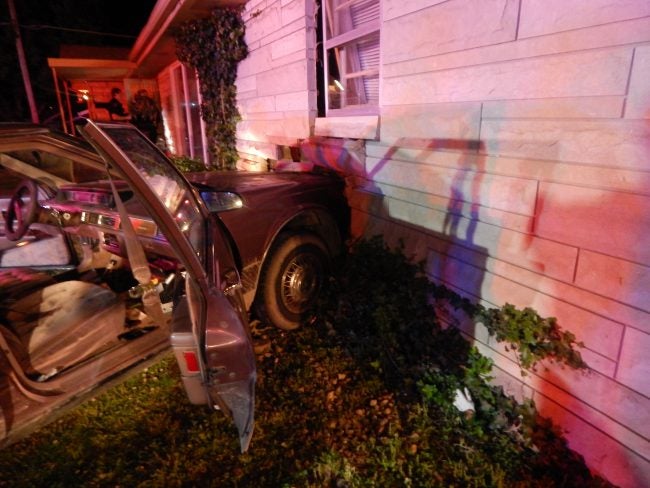 COLUMBUS, Ind. (WISH) — Two people have been arrested after crashing their vehicle into a house while they overdosed on heroin.

CPD said officers responded to the 2900 block of 19th Street just after 10 p.m. Sunday to find the pair unconscious in their vehicle after crashing into a home.

Officers said the two had blue lips and labored breathing. Officers suspected an overdose and administered Narcan. They regained consciousness and were sent to a hospital.

After being released from the hospital, they were both arrested and transported to the Bartholomew County Jail.