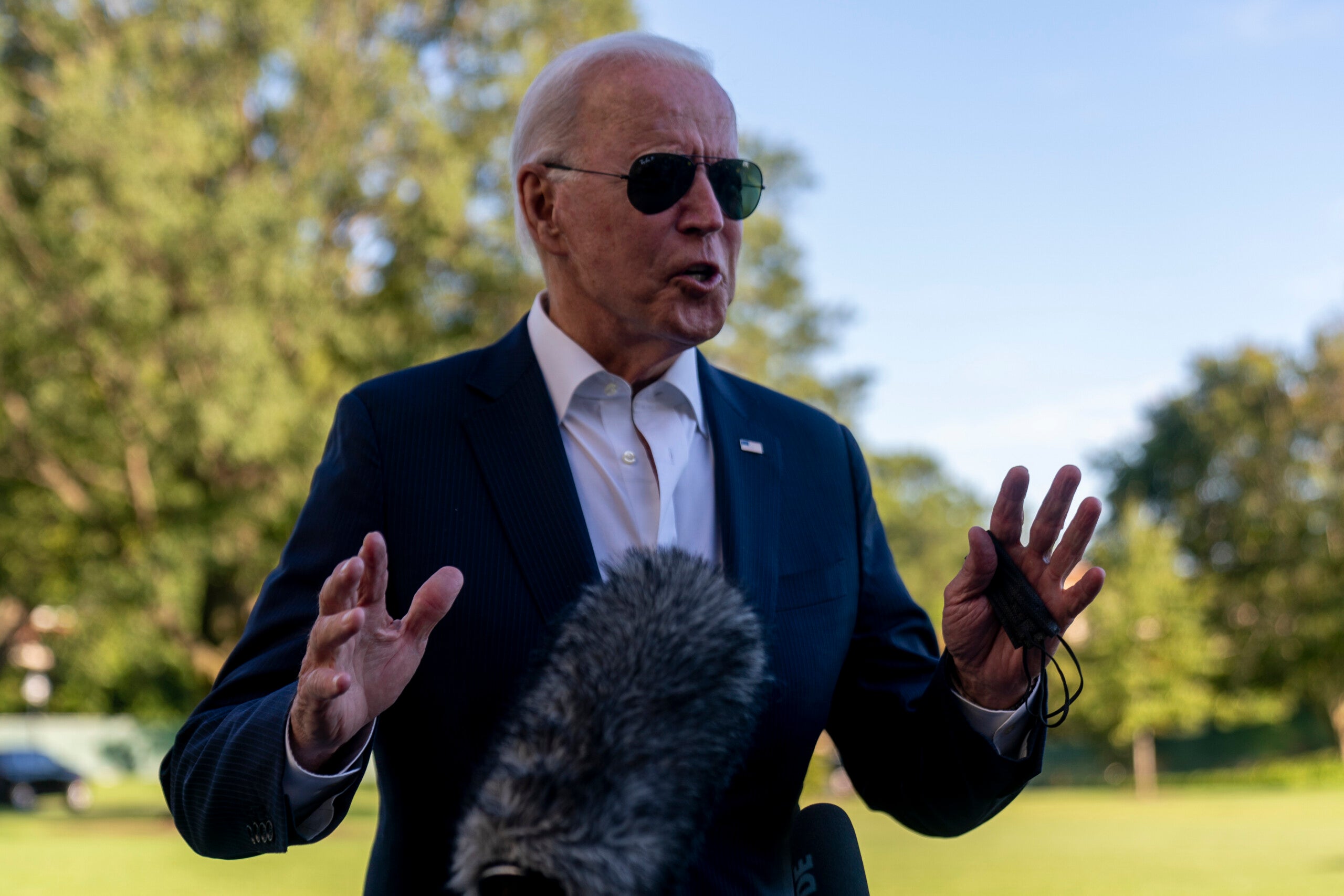 (CNN) — President Joe Biden said Sunday that the United States is “continuing to suffer” from former President Donald Trump’s decision to pull out of the Iran nuclear deal.

“We’re continuing to suffer from the very bad decisions President Trump made to pull out of the JCPOA,” Biden told reporters at a press conference at the G20 in Rome, using the acronym for the formal name of the nuclear agreement — the Joint Comprehensive Plan of Action.

The Iran nuclear deal was abandoned by the U.S. under the Trump administration and talks to resurrect the deal in Vienna were suspended in late June after six rounds between Iran, China, Germany, France, Russia, the United Kingdom and — indirectly — the United States.

Biden held a meeting three of the leaders of nations who are party to that deal — German Chancellor Angela Merkel, French President Emmanuel Macron and British Prime Minister Boris Johnson — on Saturday at the G20. The leaders said afterward they are “convinced that it is possible to quickly reach and implement an understanding on return to full compliance” of the Iran nuclear deal.

The meeting came one day after the U.S. imposed new sanctions on Iran related to its drone program and less than a week after Tehran announced it would return to nuclear talks in Vienna with following a four-month hiatus.

U.S. officials are highly skeptical that renewed talks over how to handle Iran’s nuclear program will yield the desired results and are actively discussing imposing penalties on Tehran.

Sources in Washington said that there is an ongoing debate within the Biden administration about how to proceed and how much to increase the pressure on Iran, with some sources believing the U.S. and its allies are now more willing to impose a higher cost on Iran for failing to come to an agreement if Tehran continues to take actions that are inconsistent with the 2015 nuclear deal and bring it closer to developing a nuclear weapon.

U.S. officials previously indicated they want the U.S. to return to the negotiating table at the end of November. But the negotiators selected by Iran’s new hardline leadership openly oppose the nuclear deal, leaving little optimism in Washington.

When Sunday whether his administration will respond if Iran launches drone strikes or makes any other provocation, Biden answered: “We are going to continue to respond.”