(CNN) — President Joe Biden unveiled a roughly $2 trillion jobs proposal focused on infrastructure and the climate crisis in a speech in Pittsburgh on Wednesday, stressing his support of labor unions and his hope the investment would lift the middle class.

The President’s next major legislative push, the American Jobs Plan, would heavily invest in rebuilding the nation’s crumbling infrastructure and shift to greener energy over the next eight years. Biden plans to pay for his proposal by raising corporate taxes and eliminating tax breaks for fossil fuels, which was one of his core campaign promises. The White House says this tax hike would raise more than $2 trillion over the next 15 years.

“It’s not a plan that tinkers around the edges,” Biden said. “It’s a once-in-a-generation investment in America, unlike anything we’ve seen or done since we built the Interstate Highway System and the Space Race decades ago.”

Biden made the case the spending would pay for desperately needed upgrades for roads and bridges as well ports and airports — all while helping to reduce climate change.

“It’s the largest American jobs investment since World War II. It’ll create millions of jobs, good paying jobs, it’ll grow the economy, make us more competitive around the world, promote our national security interests and put us in a position to win the global competition with China in the upcoming years,” Biden said.

“We have to move now,” Biden said. “I’m convinced if we act now in 50 years people are going to look back and say this was the moment that American won the future.”

Biden said his proposal would modernize 20,000 miles of run-down highways, roads and main streets and 10,000 bridges. It would also fix “10 of the nation’s most economically significant bridges in America that require replacement.”

The President emphasized his proposal would create hundreds of thousands of jobs while tackling the climate crisis and reducing emissions. It would build a “modern, resilient and fully clean grid,” Biden said, and creating a nationwide network of 500,000 charging stations for electric cars.

Biden pointed to the power outages in Texas that occurred during recent winter storms as an example of American power grids needing upgrades and being “vulnerable to storms, catastrophic failures and security lapses.”

The proposal also includes building or retrofitting more than 2 million homes or housing units, replacing every lead pipe in the country and ensuring that all Americans have access to affordable, reliable and high-speed broadband.

Biden said he would invite Republicans into the Oval Office at the White House and listen to their thoughts on his infrastructure proposal.

“The divisions of the moment shouldn’t stop us from doing the right thing for the future,” Biden said.

The President noted that infrastructure has historically been a bipartisan undertaking, but the issue of how to pay for the proposal is where the negotiations on Capitol Hill are likely to get sticky.

Biden laid out his plans to pay for the investments in infrastructure, which includes raising corporate taxes, a core campaign promise. Biden would raise the corporate income tax rate to 28%, up from 21%. The rate had been as high as 35% before former President Donald Trump and congressional Republicans cut taxes in 2017.

Biden would also make it harder for US companies to acquire or merge with a foreign business to avoid paying US taxes by claiming to be a foreign company, and would increase the minimum tax on US corporations to 21%.

The President said he was open to other ideas on how to pay for the proposal as long as it did not impose any tax increase on individual Americans making less than $400,000.

While this first proposal would be the most likely to earn GOP votes, given its emphasis on traditional infrastructure projects, it’s unlikely to do so because of the tax increases. That means Senate Democrats are looking to potentially use the same onerous budget process they used to pass the Covid-19 economic relief bill with just a simple Democratic majority. But passage is far from certain.

The plan is the first of a two-part proposal to help the nation’s economy recover from the coronavirus pandemic. The other is expected to be a set of investments aimed at helping American workers and boosting education.

The President said in a few weeks he would be laying out the second part of his proposal, the American Families Plan.

The White House says the plan would benefit communities of color, rural Americans and others burdened by the nation’s decaying infrastructure.

Biden announced his sweeping infrastructure plan from a city that carries personal significance. Pittsburgh is the city in which he launched his bid for the White House about two years ago.

“As the former CEO of a logistics and transportation company, I know firsthand that we need to update our infrastructure, but this package must be targeted towards roads and bridges, and not used as a vehicle for irrelevant liberal policies that raises taxes on America’s job creators and their families. President Biden’s refusal to work with Republicans, yet again, reaffirms the Democrats’ ‘my-way-or-the-highway’ approach towards running Washington.” 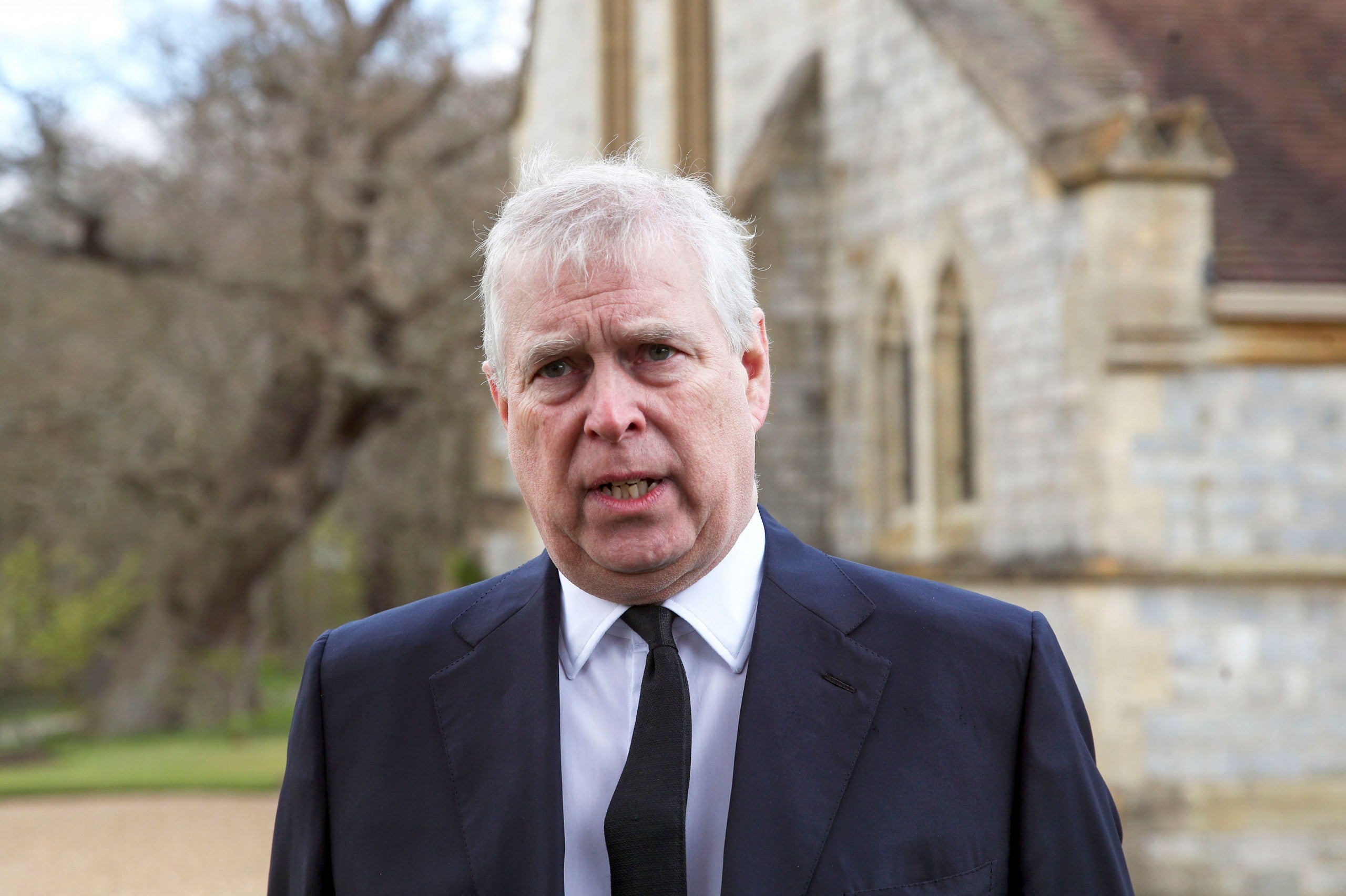