Capitol Police officer who died after riot was Purdue grad

WASHINGTON (WISH) — Purdue University says that U.S. Capitol Police Officer Howard Liebengood, who died Jan. 9 of suicide after responding to the Capitol insurrection, was a graduate of the university.

Liebengood, 51, graduated in May 1991 with a bachelor’s degree in history.

He had been with Capitol Police since 2005.

He was assigned to the Senate Division and had been with the Department since April 2005. D.C. Capitol Police called Liebengood’s death a “line of duty death.”

“Our thoughts and prayers go out to his family, friends, and colleagues,” a statement from the U.S. Capitol Police communications director Eva Malecki said. “We ask that his family, and other USCP officers’ and their families’ privacy be respected during this profoundly difficult time.”

The announcement did not state the officer’s cause of death.

“We are reeling from the death of Officer Liebengood,” said Police Union chairman Gus Papathanasiou. “Every Capitol Police Officer puts the security of others before their own safety and Officer Liebengood was an example of the selfless service that is the hallmark of the USCP. This is a tragic day.”

Liebengood’s father had served as Senate sergeant-at-arms from 1981 to 1983. 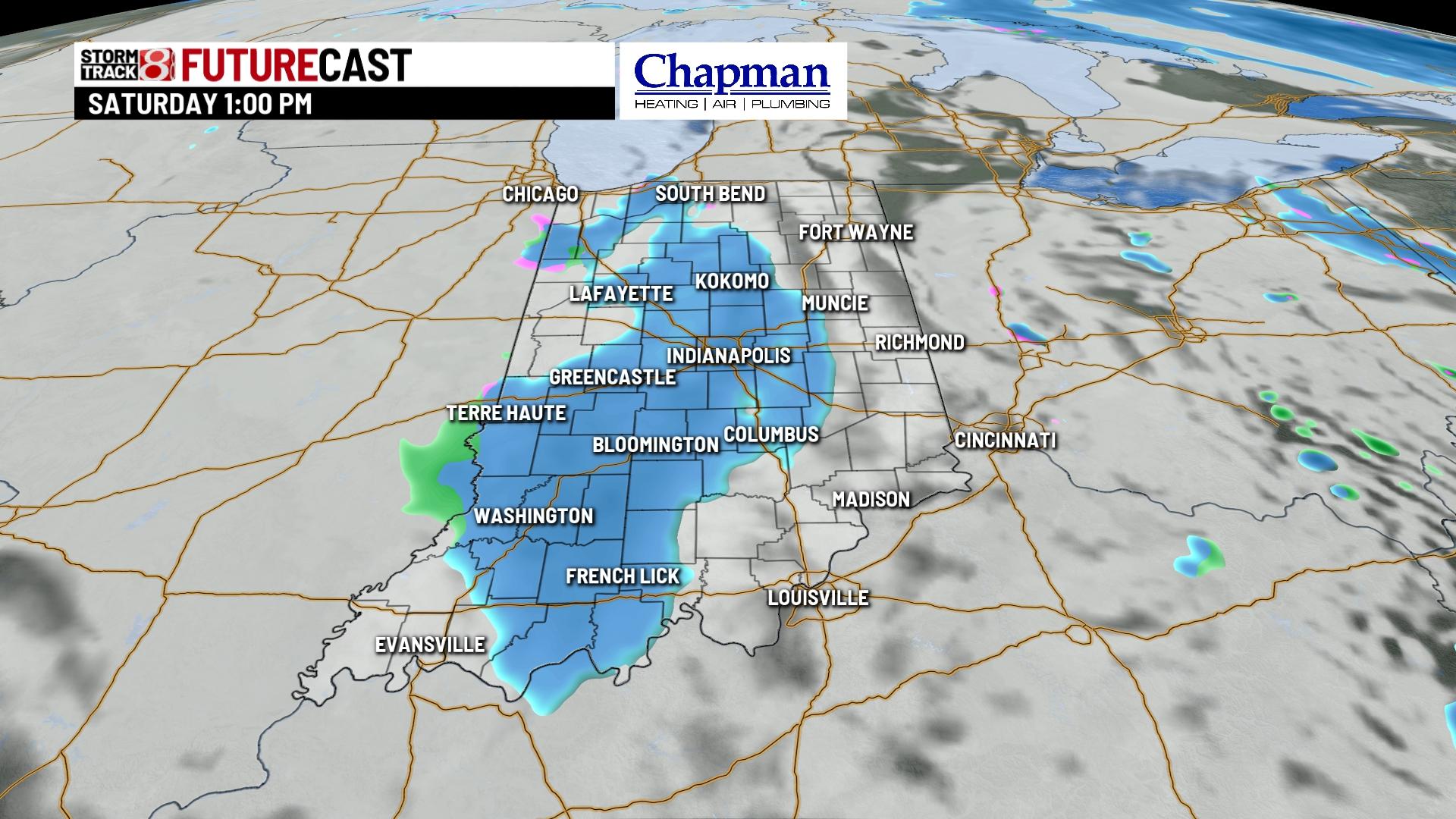