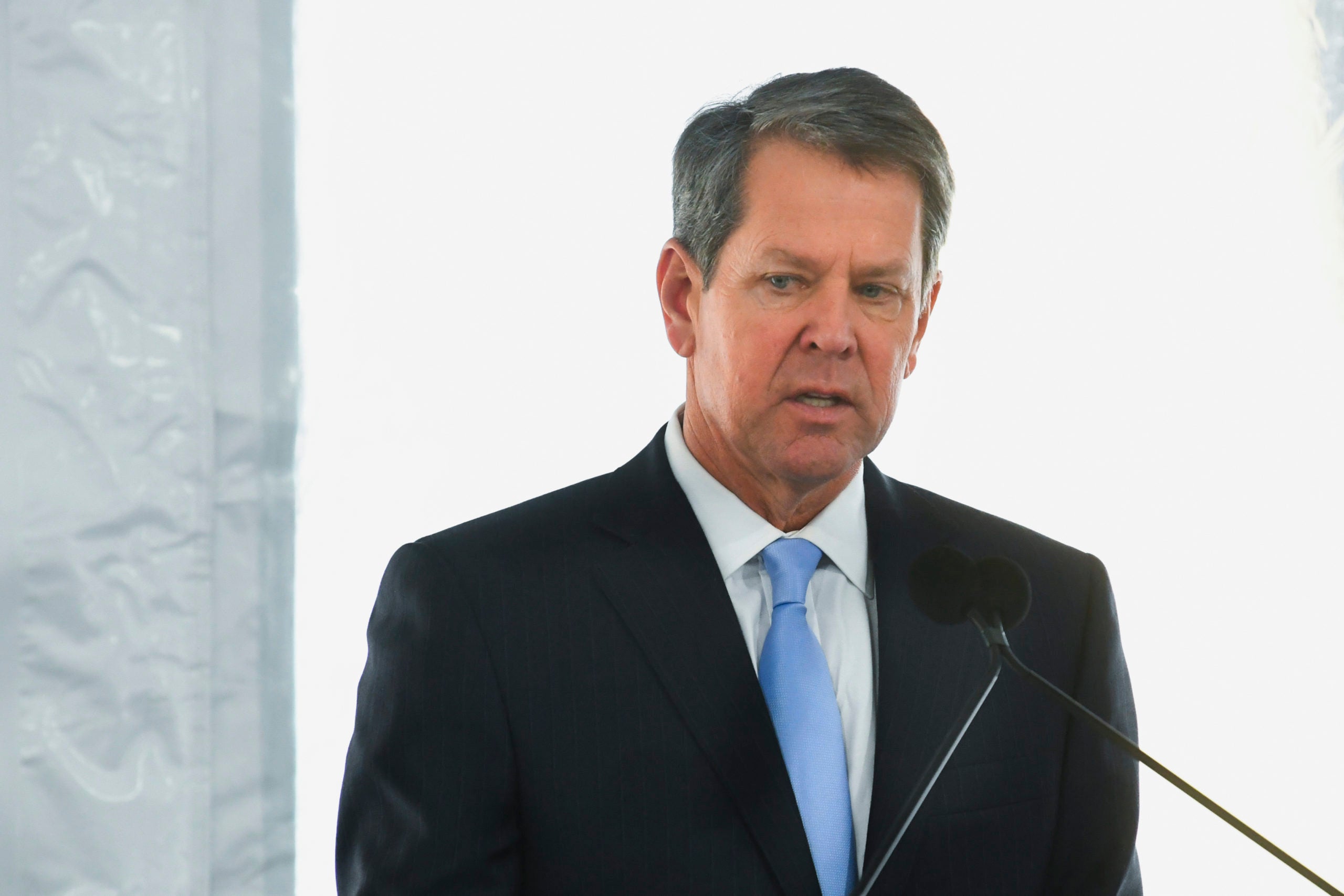 ATLANTA (AP) — Georgia’s March 24 presidential primaries have been postponed until May because of fears over the new coronavirus, state election officials announced Saturday, a day after Louisiana also pushed back its primaries.

In-person early voting, which began statewide March 2, will be halted and the election will be moved to May 19, when Georgia’s other 2020 primary elections are being held, Georgia Secretary of State Brad Raffensperger said in a statement.

In addition to public safety, one of the biggest considerations was the risk the virus posed to poll workers, who are often older, election officials said.

“Events are moving rapidly and my highest priority is protecting the health of our poll workers, and the community at large,” Raffensperger said.

The action followed Republican Gov. Brian Kemp’s signature of an emergency declaration that unlocked sweeping powers to fight COVID-19. In a speech Saturday, the governor renewed a call for places of worship, schools and others to consider canceling large gatherings as cases in the state rise.

On Friday, Louisiana became the first state to postpone its presidential primaries due to the virus.

As of Saturday, the virus had infected more than 150,000 people worldwide and killed over 5,800. The death toll in the U.S. rose to 51 and infections totaled more than 2,100, as President Donald Trump expanded a ban on travel from Europe by adding Britain and Ireland to the list.

Georgia is reporting 66 confirmed cases, with most concentrated around metro Atlanta. One death in the state has been attributed to the virus.

Cobb County Elections Director Janine Eveler said in an interview Saturday evening that her heavily populated metro Atlanta county had seen “a little over 100” poll workers quit in recent days because of fears over the virus. “Each day we had more and more poll workers wanting to bow out due to concern over their health,” Eveler said, adding that she believed the decision to postpone the election was the right one.

Only one candidate is on the Republican ballot in Georgia for the presidential primary: President Donald Trump.

The Democratic race has been narrowed to a two-man matchup between former Vice President Joe Biden and Vermont Sen. Bernie Sanders. In states that have already held their primaries, Biden has been beating Sanders among key demographics at play in Georgia Democratic politics, like African Americans and suburban voters, and has been endorsed by a slew of state and local officials.

Raffensperger’s office said that the decision to postpone the election was made in consultation with the state Democratic and Republican Parties.

“Our priority is to protect the health and safety of all Georgians and to ensure that as many people as possible have an opportunity to vote,” state Sen. Nikema Williams, chair of the Democratic Party of Georgia said, according to the statement. “Continued in-person voting could compromise both goals.”

All votes already cast, including in-person and absentee ballots, will be counted, the statement says. As of Thursday, 224,000 voters had already cast ballots in the primary, according to Associated Press Elections Research.

The delayed election is the latest in a long list of disruptions to ordinary life the virus has caused.