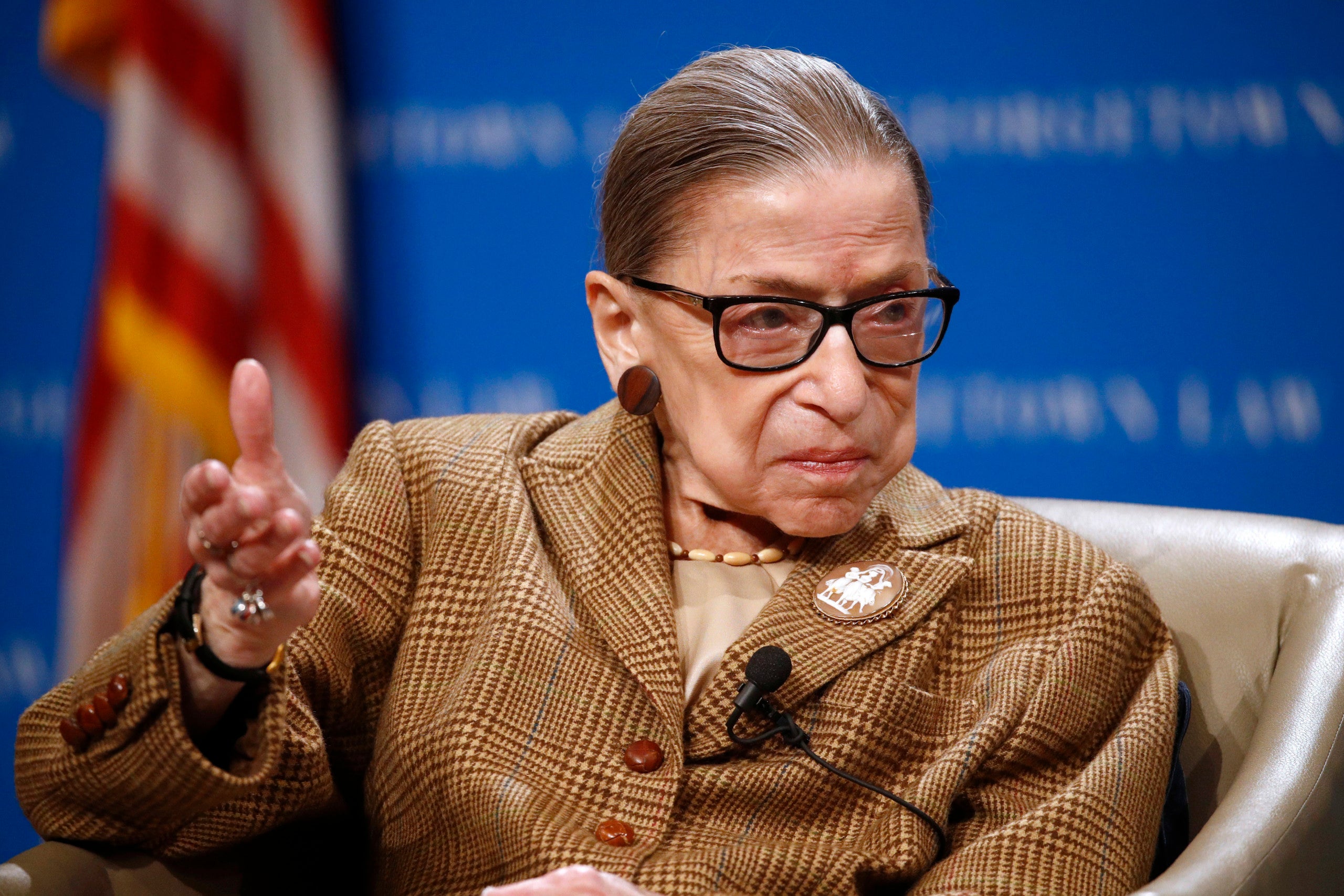 (CNN) — Supreme Court Justice Ruth Bader Ginsburg is resting comfortably in a New York City hospital after undergoing a medical procedure to replace a bile duct stent that was originally placed last year, according to the court.

“According to her doctors, stent revisions are common occurrences and the procedure, performed using endoscopy and medical imaging guidance, was done to minimize the risk of future infection. The Justice is resting comfortably and expects to be released from the hospital by the end of the week.”

The hospital trip — her second this month — comes a little less than two weeks after the 87-year-old justice announced her cancer had returned.

Owing to her age and long medical history, Ginsburg’s health is the subject of widespread interest given her status as a liberal icon. The prospect that President Donald Trump could name a third justice to the Supreme Court would also be a major election issue.

Earlier this month, Ginsburg was treated for a possible infection at Johns Hopkins Hospital in Baltimore after having a fever and chills, undergoing an “endoscopic procedure to clean out a bile duct stent that was placed last August,” the court said at the time. Supreme Court spokeswoman Kathleen Arberg said at the time of her discharge that Ginsburg was “doing well.”

Ginsburg also announced on July 17 — after the Supreme Court had finished with a blockbuster term — that a scan in February revealed lesions on her liver.

Ginsburg has proven adept at doing her job without interruption despite her health issues. When the justices heard oral arguments by telephone in May due to the coronavirus pandemic, Ginsburg participated from her hospital room while still recovering from a benign gallbladder condition.

This story has been updated with additional information on Ginsburg’s health history.