GOP congressman on why he’s not wearing a mask: ‘There’s just no need’ 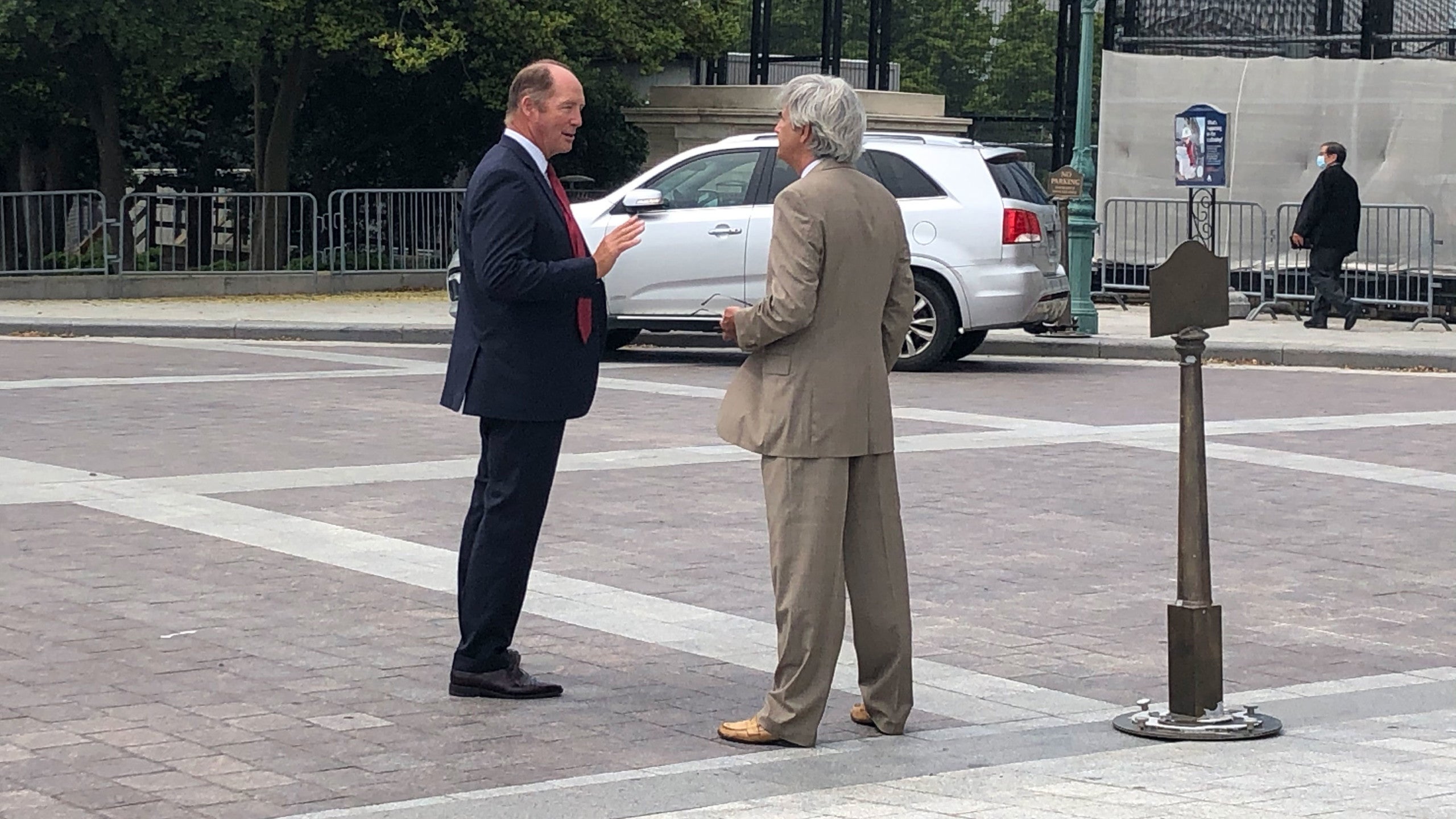 (CNN) — Republican Rep. Ted Yoho of Florida was spotted Friday walking around the Capitol and on the House floor without wearing a mask.

Asked why not, he told CNN: “There’s just no need.”

Told that the Capitol physician suggests wearing a mask when social distancing is not possible, Yoho cited no need because of “herd immunity.”

CNN noted to Yoho that medical experts haven’t determined that herd immunity applies to the novel coronavirus. Yoho responded: “Viruses do what viruses do.”

Asked if he thinks he’s protected by herd immunity, Yoho said: “I think the only way you’re going to get it is to get exposed.”

Herd immunity refers to when a large segment of the population is immune from a specific disease — and the more contagious a disease, the more people generally have to get vaccinated for herd immunity to occur. There’s no vaccine yet for Covid-19.

During the House session Friday, most members on both sides were seen wearing masks. But a handful of Republicans continue to defy the recommendations, including Rep. Louie Gohmert of Texas, who was spotted sitting at the back of the House chamber and speaking to his colleagues at length.

In the Senate, most senators have been seen wearing masks as well, but a couple of senators continue to do their business without wearing one. Sen. Tom Cotton, an Arkansas Republican, has not been wearing a mask while walking through the halls in the Capitol. Asked why not earlier this week, Cotton told CNN: “We’re six feet apart” as he walked into the GOP cloakroom.

Sen. Rand Paul, a Kentucky Republican who also isn’t wearing a mask, said he’s almost certainly immune from the virus since he already contracted the disease. While Dr. Anthony Fauci and other infectious disease experts say it’s likely people who have had the disease are now immune, they say there’s not enough body of evidence to make that determination.

The Centers for Disease Control and Prevention has been urging Americans to wear masks and face coverings in public since April 3, though President Donald Trump, who did not wear a mask at his White House Rose Garden even Friday, has noted the recommendation is voluntary and has left much of the rules dictating mask wearing up to the states.

Many states are not requiring it, and some are requiring employees wear them at work. A recently published, peer-reviewed study is recommending that all governments mandate wearing face masks and face coverings in public. The coverings limit the spread of coronavirus by limiting the spread of respiratory droplets.