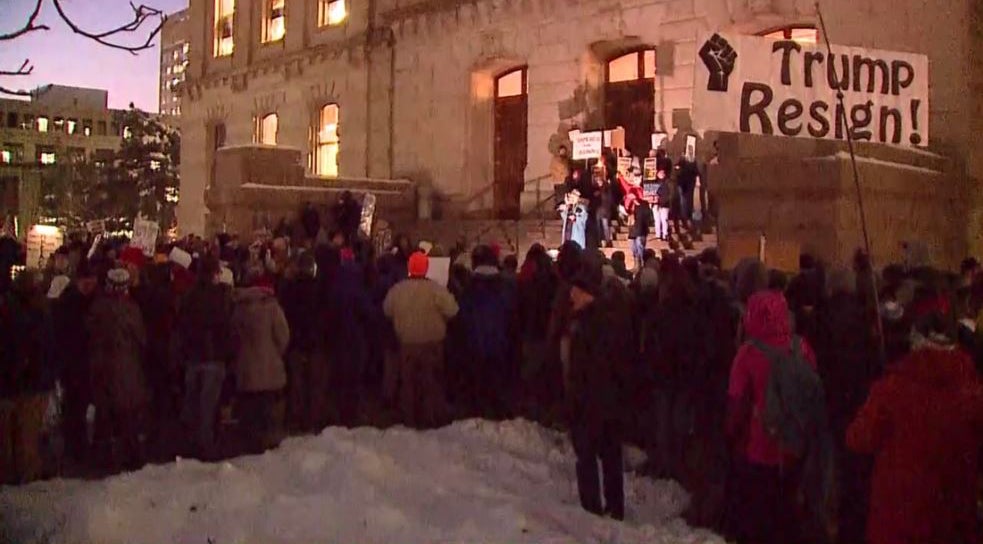 INDIANAPOLIS (WISH) — On Tuesday at the Indiana Statehouse and across the country, people are rallying to encourage the U.S. House to vote to impeach President Donald Trump on Wednesday.

An estimated 400 people gathered at the Indiana Statehouse. Organizers of the Nobody is Above the Law Vigil expected hundreds to attend.

About 40 other events including ones in Indianapolis, Nashville, Tennesee and New York City were happening Tuesday night. 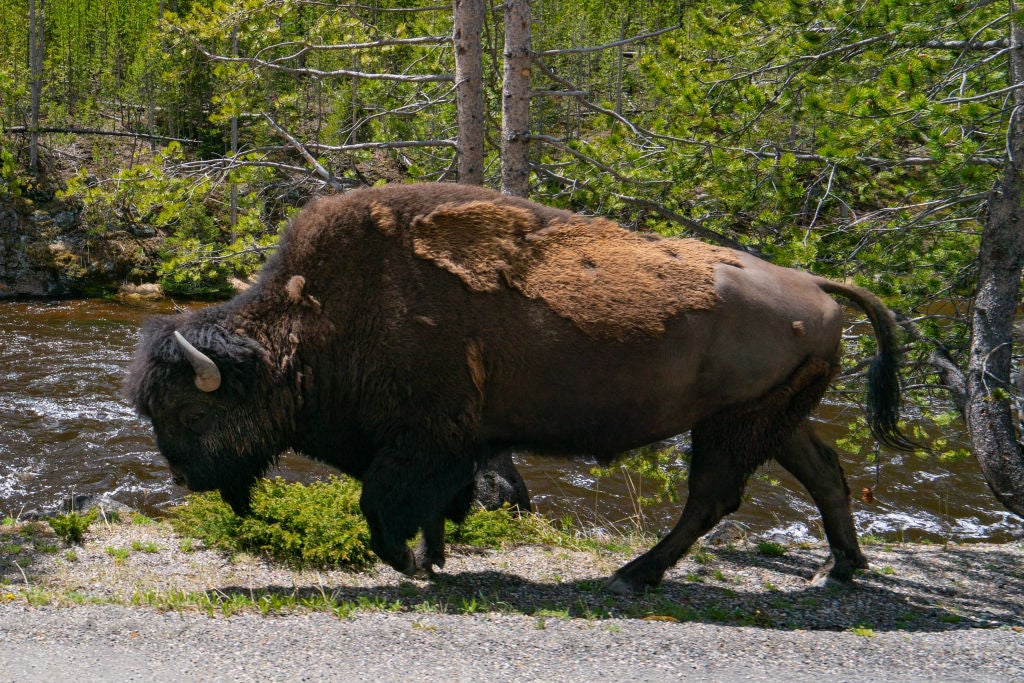 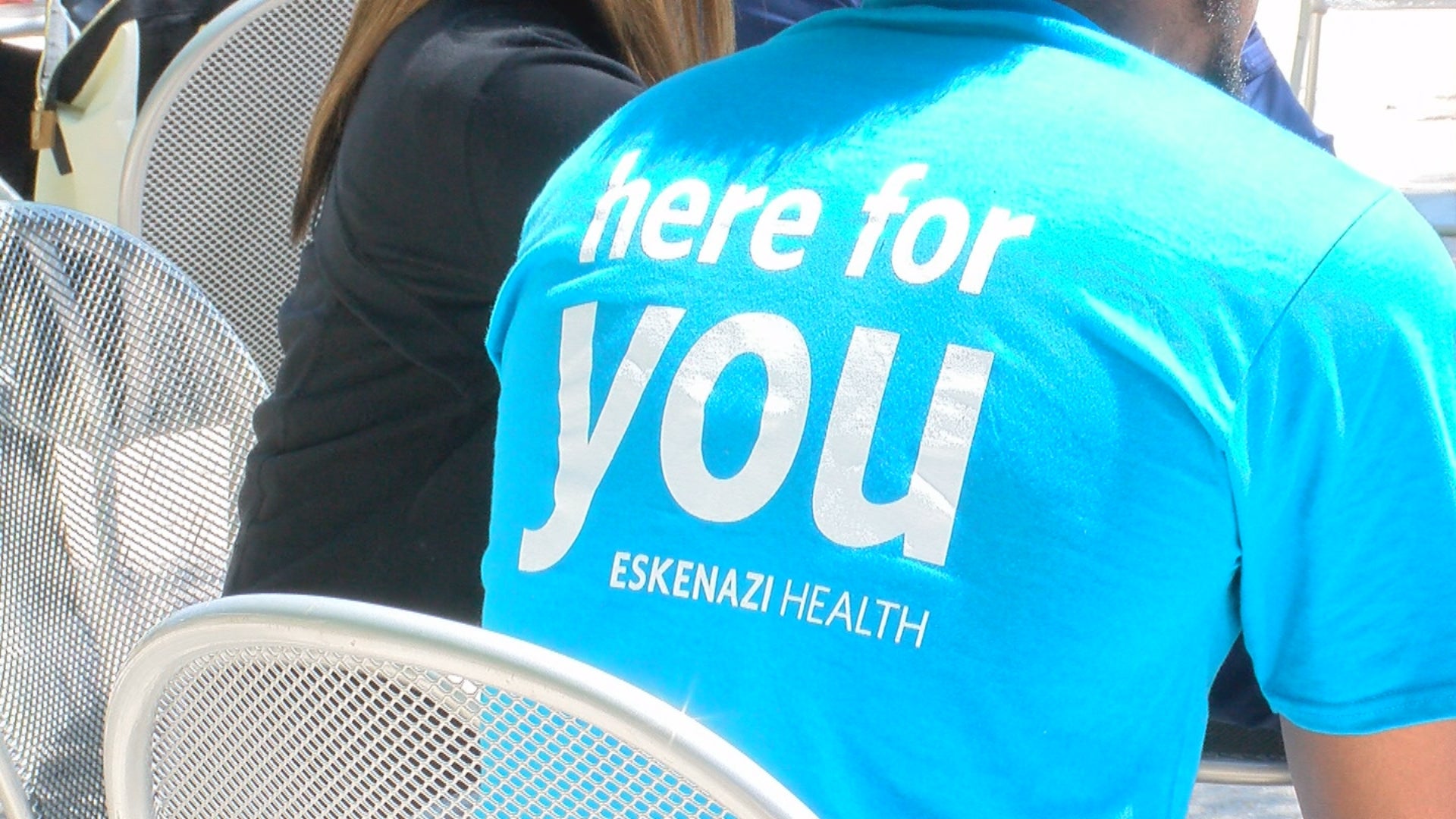 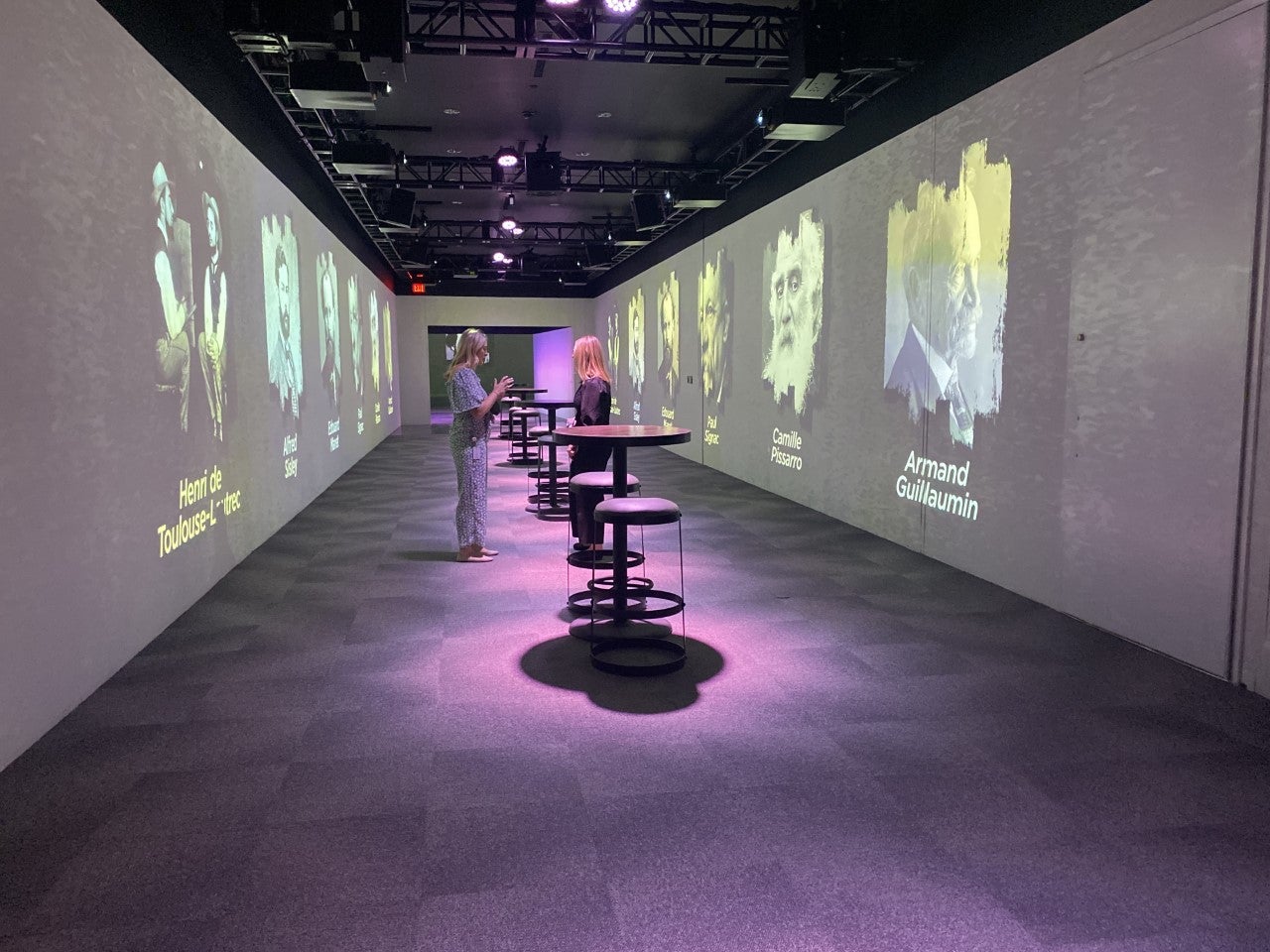 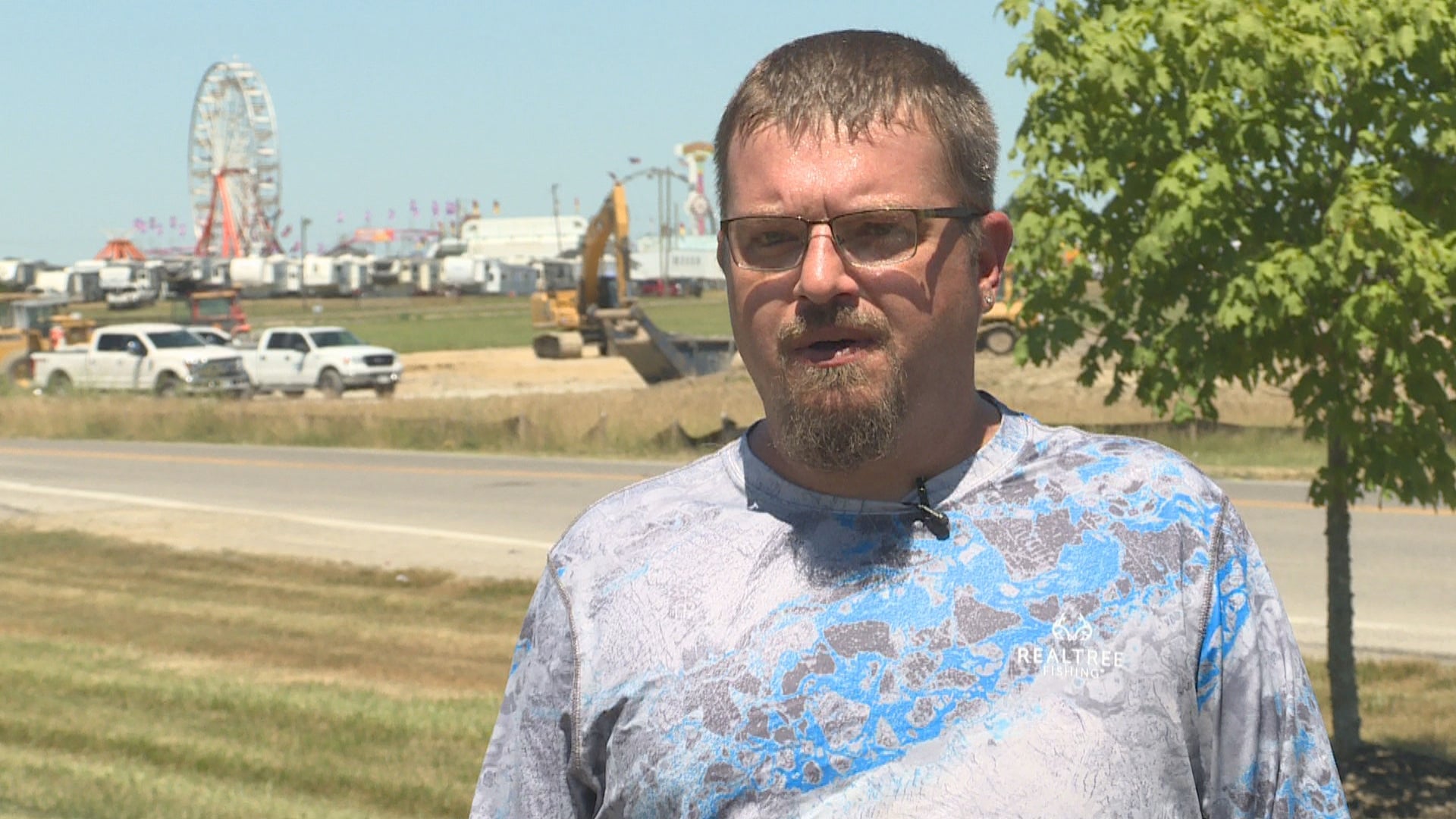