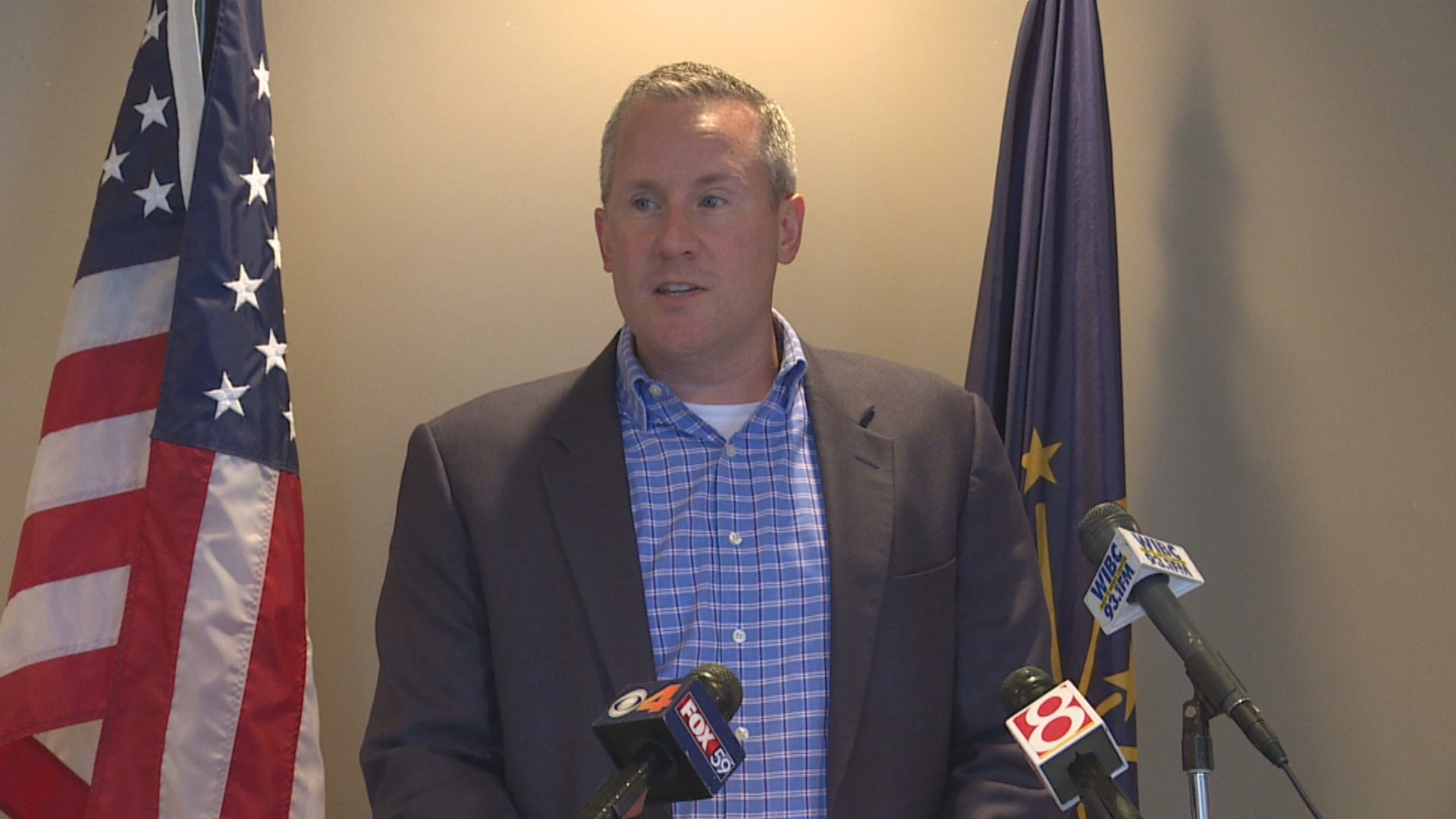 INDIANAPOLIS (AP) — The Indiana Democratic Party’s chairman says he will step down from the position when his term ends in March, a change that will come after several years of devastating election losses for the party.

John Zody, who has been the state chairman for eight years, said Friday he had decided before Tuesday’s election results that he wouldn’t seek a third term.

Indiana Democrats were routed in this year’s election, losing the governor and state attorney general races by wide margins and failing to win an expensive race for a central Indiana congressional seat.