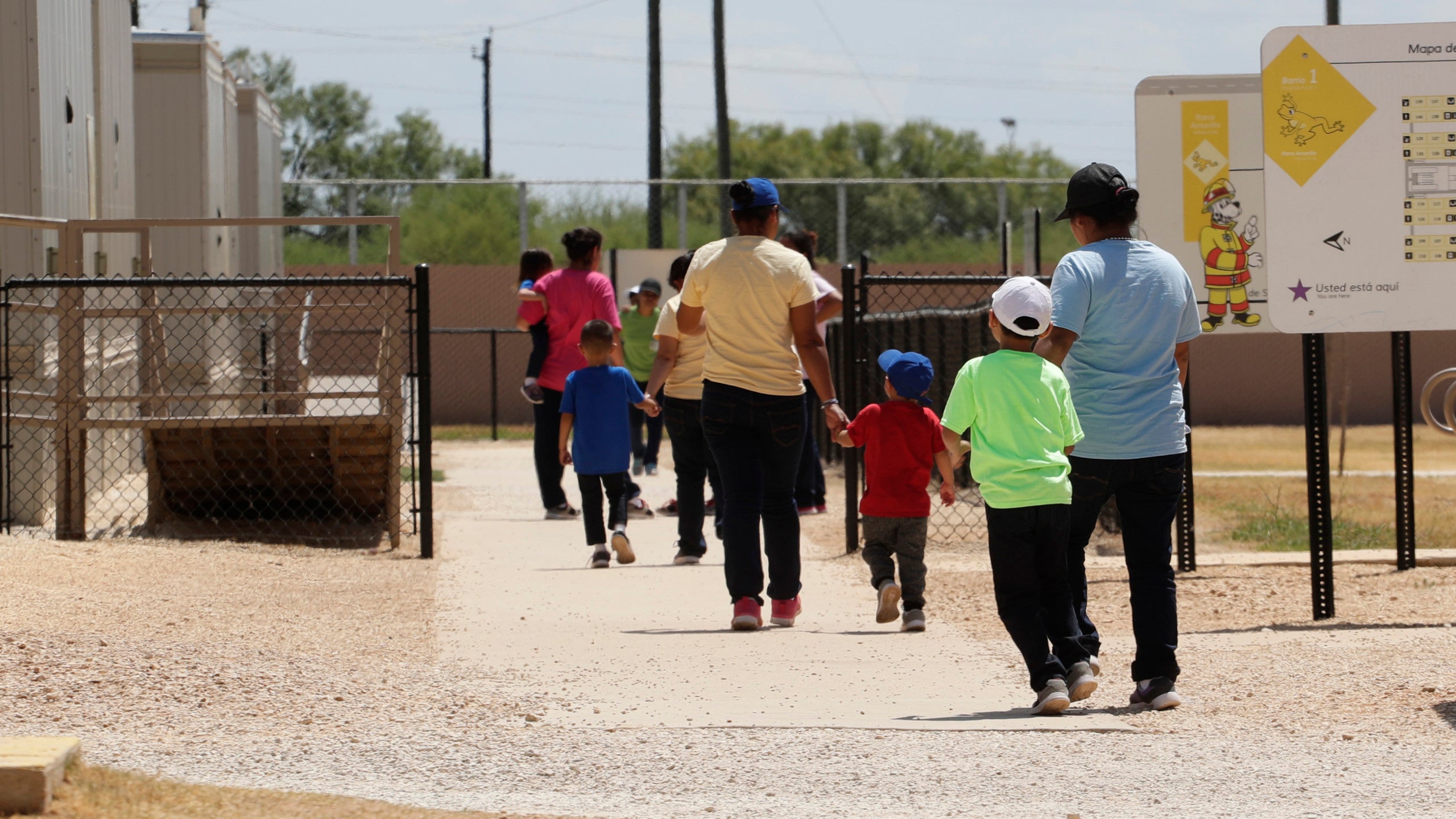 (CNN) — A federal judge blocked the Biden administration from expelling migrant families with children apprehended at the U.S.-Mexico border under a public health order, according to a Thursday ruling, marking a major defeat for the administration.

In a long-awaited ruling, Judge Emmet Sullivan of the District of Columbia District Court acknowledged that the ruling will force the government to make difficult decisions, but determined that there are enough measures that can be taken to mitigate the spread of COVID-19.

“But in view of the wide availability of testing, vaccines, and other minimization measures, the Court is not convinced that the transmission of COVID-19 during border processing cannot be significantly mitigated. Indeed, the government has successfully implemented mitigation measures with regard to processing unaccompanied minors in order to minimize risk of COVID-19 transmission,” the 58-page ruling stated.

The order doesn’t take effect for 14 days. The Biden administration has relied on the public health order linked to the pandemic to turn away adults and families apprehended at the US southern border. Unaccompanied children remain exempt from the policy.

In August, more than 70,000 migrant families were allowed into the United States, while around 16,000 were expelled, according to U.S. Customs and Border Protection data.

Biden has faced criticism from immigrant advocates who argued the policy, put in place under the Trump administration, betrayed the country’s stance of welcoming asylum seekers and from Republicans who claimed abrupt changes in immigration policy fueled migration north.

CNN reached out to the Department of Homeland Security for comment.

The American Civil Liberties Union, along with other advocacy groups, filed the class-action lawsuit. Omar Jadwat, director of the ACLU’s Immigrants’ Rights Project, said in a statement Thursday the court was “correct to reject it today.”

“President Biden should have ended this cruel and lawless policy long ago, and the court was correct to reject it today,” he said in a statement. The ACLU had also challenged subjecting unaccompanied children to the policy, though they are now exempt.

Single adults will still be subject to the order.

The public health authority, known as Title 42, was invoked at the onset of the coronavirus pandemic and has been criticized by immigrant advocates, attorneys and health experts who argue it has no health basis and puts migrants in harm’s way.

But the Biden administration extended the policy in early August. The U.S. Centers for Disease Control and Prevention said at the time it would review the latest information relating to the pandemic and associated public health experts every 60 days.

Tensions between pro-immigrant organizations and the administration bubbled up over recent months, as it became clear that the public health order would remain in effect despite an anticipated wind-down in July.

“This decision validates what we already know: Title 42 is an illegal and immoral policy based on xenophobia, not science. The court’s ruling today makes it clear that the expulsions of vulnerable families into harm’s way will not stand,” said Noah Gottschalk, Oxfam America’s Global Policy Lead, in a statement. Oxfam was among the groups challenging the order.

Earlier this year, a handful of immigrant advocacy groups quietly agreed to work with the administration to identify vulnerable migrants in Mexico amid ongoing border restrictions. But they gradually pulled out of that effort, which, they said, was intended to be temporary.

Thursday’s ruling is the latest legal setback for the Biden administration related to immigration. The Supreme Court in August also declined the Biden administration’s request that it put on hold a lower court order requiring the revival of a Trump-era policy requiring migrants stay in Mexico until their US immigration court date. The policy, informally known as “remain in Mexico,” was suspended at the beginning of Biden’s term and formally terminated months later.

The administration has since initiated talks with Mexico about the return of that policy.