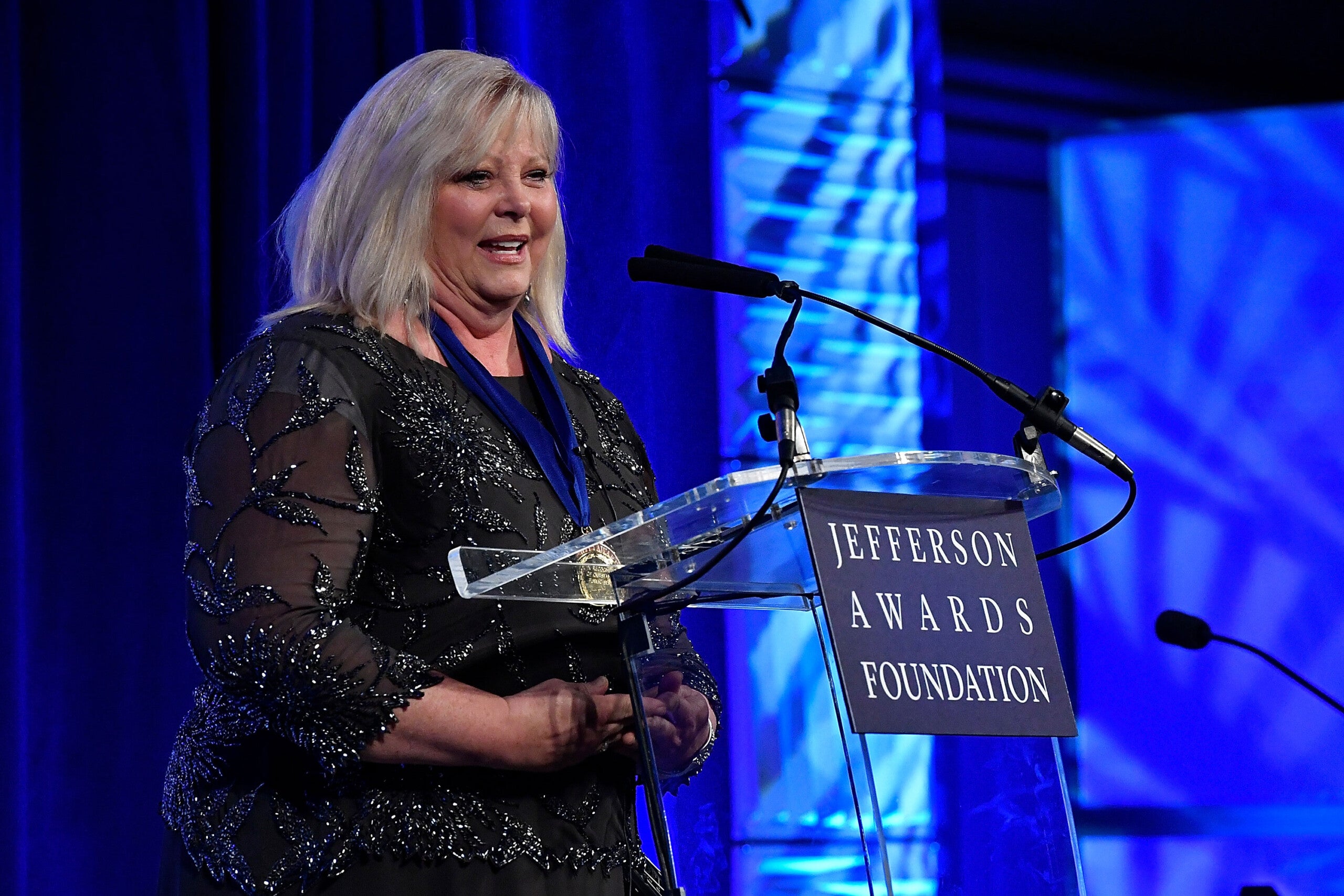 Prosecutors in the Western District of Missouri claim that Patricia “Tricia” Ashton Derges, who operates three “Ozark Valley Medical Clinic” locations, sold what she falsely advertised as a stem cell treatment. Court documents cite one instance on April 11, 2020, when Derges wrote a Facebook post about her clinic’s treatment as an “amazing treatment (that) stands to provide a potential cure for Covid-19 patients that is safe and natural.”

However, Derges actually administered a substance called “amniotic fluid allograft” to patients, according to authorities. It’s a substance the University of Utah told investigators it sold to her for about $244 for 1 milliliter, according to the indictment. Authorities claim Derges knew the product did not contain any cells, including stem cells. In total, Derges’ patients paid her approximately $191,815.00 for amniotic fluid that did not contain stem cells, the documents say. She charged her patients $950 to $1,450 per milliliter, according to court documents.

Derges, a Republican, has pleaded not guilty, according to her attorney, Stacey Bilyeu, who stressed she is “presumed innocent until proven guilty.”

The University of Utah said its product has clear usage instructions and was “disappointed to learn patients were allegedly mislead.” They pledged cooperation with authorities on the investigation and said they’re “currently reviewing our processes to determine if we can do anything more to prevent similar occurrences in the future.”

Derges faces eight wire fraud charges stemming from the sale of supposed stem cell treatments and two charges of lying to investigators about those treatments. Additionally, prosecutors charged Derges with 10 counts of prescribing medication to patients she wasn’t treating directly. These prescriptions, however, were not related to the fake stem cell treatments.

Bilyeu told CNN her client “has entered her plea of not guilty to each and every allegation that the government has waged against her.”

Bilyeu pointed out that “the only thing that has happened in this case so far” is the return of a grand jury indictment which she noted is “a one-sided proceeding.”

Derges was elected in November to the Missouri State House of Representatives. She ran unopposed to represent the 140th district, according to the state’s election results website. In 2017, she received a Jefferson Awards Foundation award for her work with the local Ozark community.

She holds a physician assistant’s license in the state that was issued in 2017, according to Missouri’s licensing database.

Missouri allows medical school graduates to apply to become an assistant physician if they have passed Steps 1 and 2 of the U.S. Medical Licensing Examination, the indictment says, even if they were not accepted into a residency program. Federal authorities say in the indictment that Derges “obtained her medical degree from the Caribbean Medical University of Curacao in May 2014 but was not accepted into a post-graduate residency program.”

Bilyeu said that Derges has no plans to step back from any of her jobs as the case plays out in court.

“She is still a doctor, she still has clinics, and she’s still a state rep,” Bilyeu said.