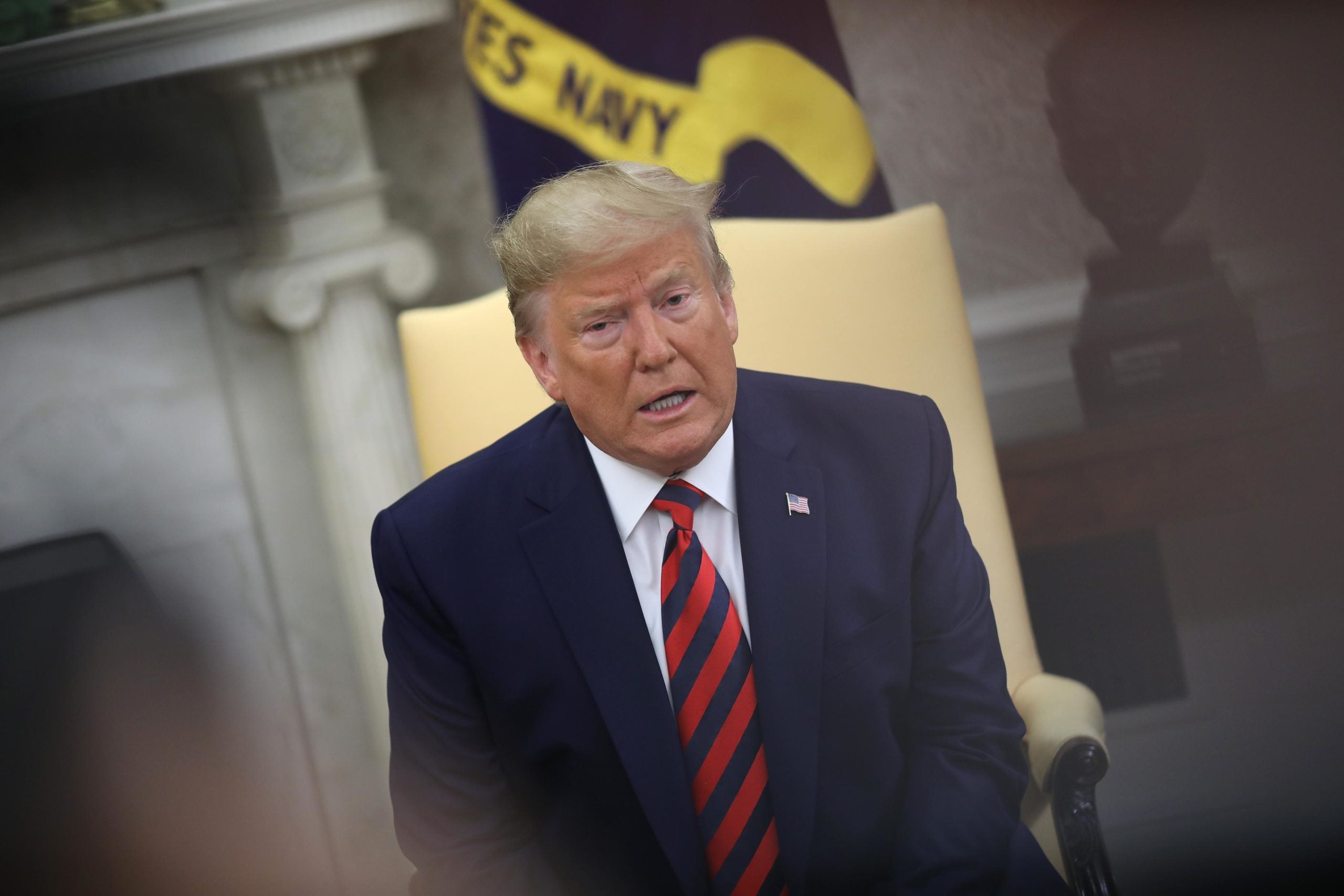 By elevating Ellis to this new role, President Donald Trump has installed yet another loyalist to a key intelligence-related leadership position after appointing Richard Grenell, the US Ambassador to Germany, as acting Director of National Intelligence.

In his new position, Ellis will act as a key liaison between the White House and the intelligence community.

Politico was first to report the appointment.

Ellis was also involved in the Ukraine controversy that triggered the impeachment inquiry into Trump.

Acting on orders from top NSC lawyer John Eisenberg — Ellis told officials in the NSC’s executive secretariat to move the transcript of Trump’s now infamous July 25 call with the Ukrainian president to a more highly classified server, according to testimony from Lt. Col. Alexander Vindman.

CNN previously reported that the order to move the transcript was given to prevent more people from seeing it, according to people familiar with the situation. It also came after recognition the document would need to be preserved for legal reasons.

While Trump has sought to punish officials, like Vindman, over their cooperation in the House impeachment inquiry, the promotion of Ellis suggests the President is inclined to reward those he believes attempted to mitigate the potential fallout.

Like Grenell, Ellis is seen as a Trump loyalist who joined the administration early on, two sources familiar with the situation told CNN. In addition to working in the White House counsel’s office, Ellis has served as deputy NSC legal adviser since 2017.

Before that, Ellis worked as a staffer for the House Intelligence Committee when it was led by then-chairman, Republican Rep. Devin Nunes. He is also an intelligence officer in the Navy reserve.

Ellis, a political appointee, will replace a career official who is heading back to their home agency, an administration official told CNN. The move plays into a broader downsizing at the NSC that has been initiated by Trump’s national security adviser Robert O’Brien.

It will contribute to the increased percentage of political appointees at the NSC — which O’Brien said would occur.

A new deputy NSC legal adviser will be named to take over for Ellis as he moves into his new role, and that individual will also be a political appointee, a source familiar with the moves tells CNN.