US anti-doping bill signed into law 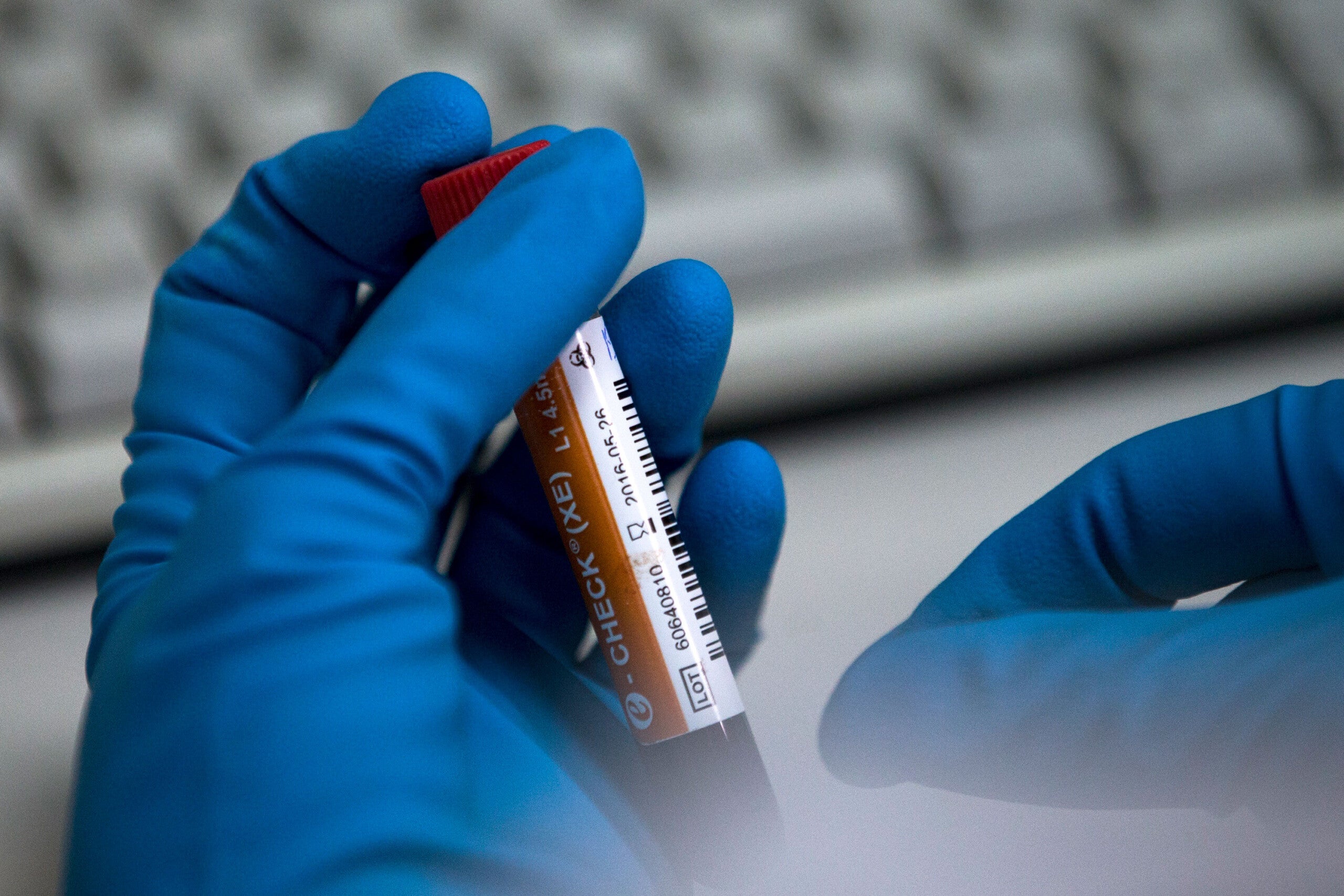 FILE In this Tuesday, May 24, 2016 file photo an employee of the Russia's national drug-testing laboratory holds a vial in Moscow, Russia. It was at this laboratory, and its former site elsewhere in Moscow, that lab director Grigory Rodchenkov conducted pioneering research into steroids, at the same time as he says he was giving Russian athletes a "cocktail" of banned substances. (AP Photo/Alexander Zemlianichenko, file)
by: George Ramsay, CNN
Posted: Dec 6, 2020 / 01:51 PM EST / Updated: Dec 6, 2020 / 01:51 PM EST

(CNN) — US President Donald Trump announced on Friday he had signed into law the Rodchenkov Anti-Doping Act, allowing the United States to impose criminal sanctions on individuals involved in doping activities at international events.

It enables the US to impose criminal sanctions on individuals involved in doping at major international sports competitions that feature US athletes, sponsors and broadcasters.

Penalties for violating the law include up to 10 years imprisonment and fines of $250,000 dollars for individuals and $1 million for organizations.

“Now it falls to the Department of Justice to develop a robust program, cooperating with the US Anti-Doping Agency (USADA) and international law enforcement partners, to bring the guilty to justice and create zero tolerance for doping in sports,” Jim Walden, the lawyer for Rodchenkov who wrote the act, said in a statement.

“Dopers should be on clear notice: there is a new sheriff in town, so cheat at your own peril.”

The act targets an athlete’s entourage — coaches, doctors, agents and officials — as well as athletes themselves.

It has been welcomed by USADA as a “monumental” step in the fight for clean sport, but the World Anti-Doping Agency has warned that it could “disrupt the global anti-doping framework” currently in place.

However, Walden added that he hopes other countries will introduce similar laws.

“We hope that other countries will join us in this fight by adopting their own anti-doping laws and partnering with the US on cross-border law enforcement cooperation to protect the rights of clean athletes everywhere,” Walden said.