Pond search on west side connected to missing Avon woman 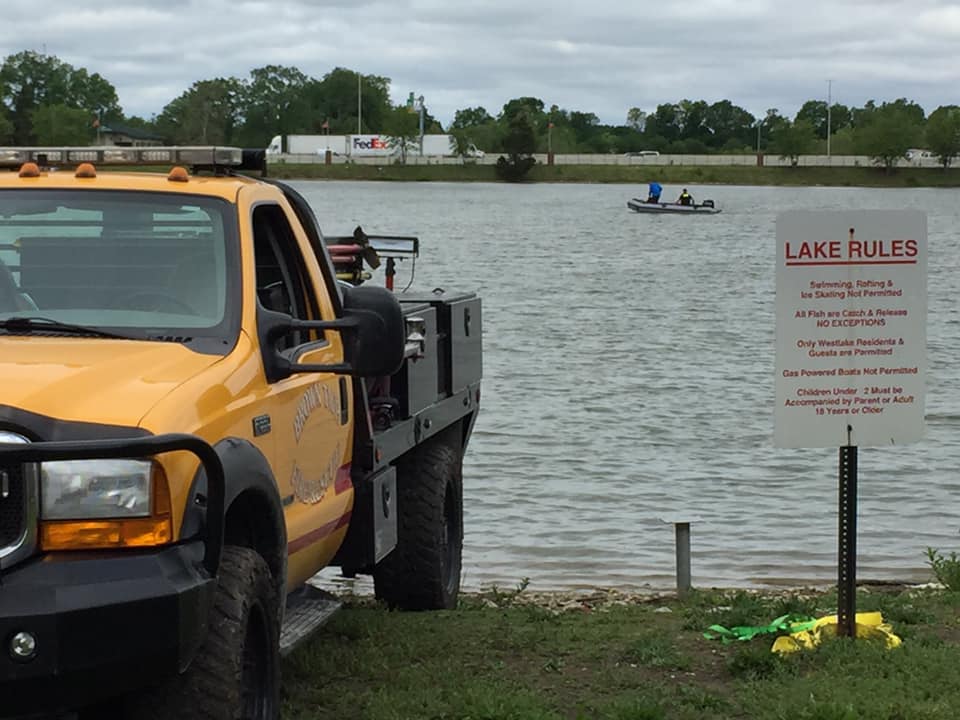 INDIANAPOLIS (WISH) — Is part of Najah Ferrell’s body in an apartment complex’s pond?

The Avon mother was last seen alive at her home in Avon on March 15. Foul play is suspected in the case, but no arrests have been made.

Cadaver dogs led police to a spot at a pond at the Boardwalk at Westlake Apartments over the weekend. The apartment complex is northeast of the interchange for Interstate 465 and Rockville Road.

On Monday and Tuesday, boats loaded with sonar equipment electronically combed the bottom of the pond and found nothing. Brown Township Fire Department of Mooresville helped in the searches.

Brian Nugent, deputy chief of Avon Police Department, said, “Without speaking to a lot of the details that brought us to this specific location, I can tell you this location is consistent with the route we would expect for her to travel on the mornings that she was headed to work, so part of that investigative process is paying attention to each and every component of that route what other opportunities might we have to explore.”

Ferrell’s car was found at West 86th Street and Michigan Road shortly after she disappeared in March. Some of her personal belongings were found near Lafayette Road and I-465 on the northwest side of Indianapolis.

On May 1, Avon police said, a fisherman pulled a severed foot belonging to Ferrell out of a small pond in Crown Point in northwestern Indiana.

Police said they are searching every pond they can find along her route to work.

Gary Derringer lives in the same apartment complex where Najah lived. He said the police have been back in the neighborhood. He said, “I know there has been law enforcement presense, and it has been noticeable.”

Derringer said he has not seen police search the pond at his apartment complex. However, Avon police’s Nugent said the department is asking for help.

“They (investigators) obviously remain very hopeful that someone is going to pick up that phone and call us and give us more information,” Nugent said.

People can provide information by calling Crime Stoppers of Central Indiana at (317) 262-8477.

Brush 23 and our Zodiac boat assisting Avon PD and INTF-1 at a pond on Indy’s west side as they used a cadaver dog looking for clues in an unsolved missing person’s case from March.Posted by Brown Twp Fire-Rescue on Monday, May 20, 2019