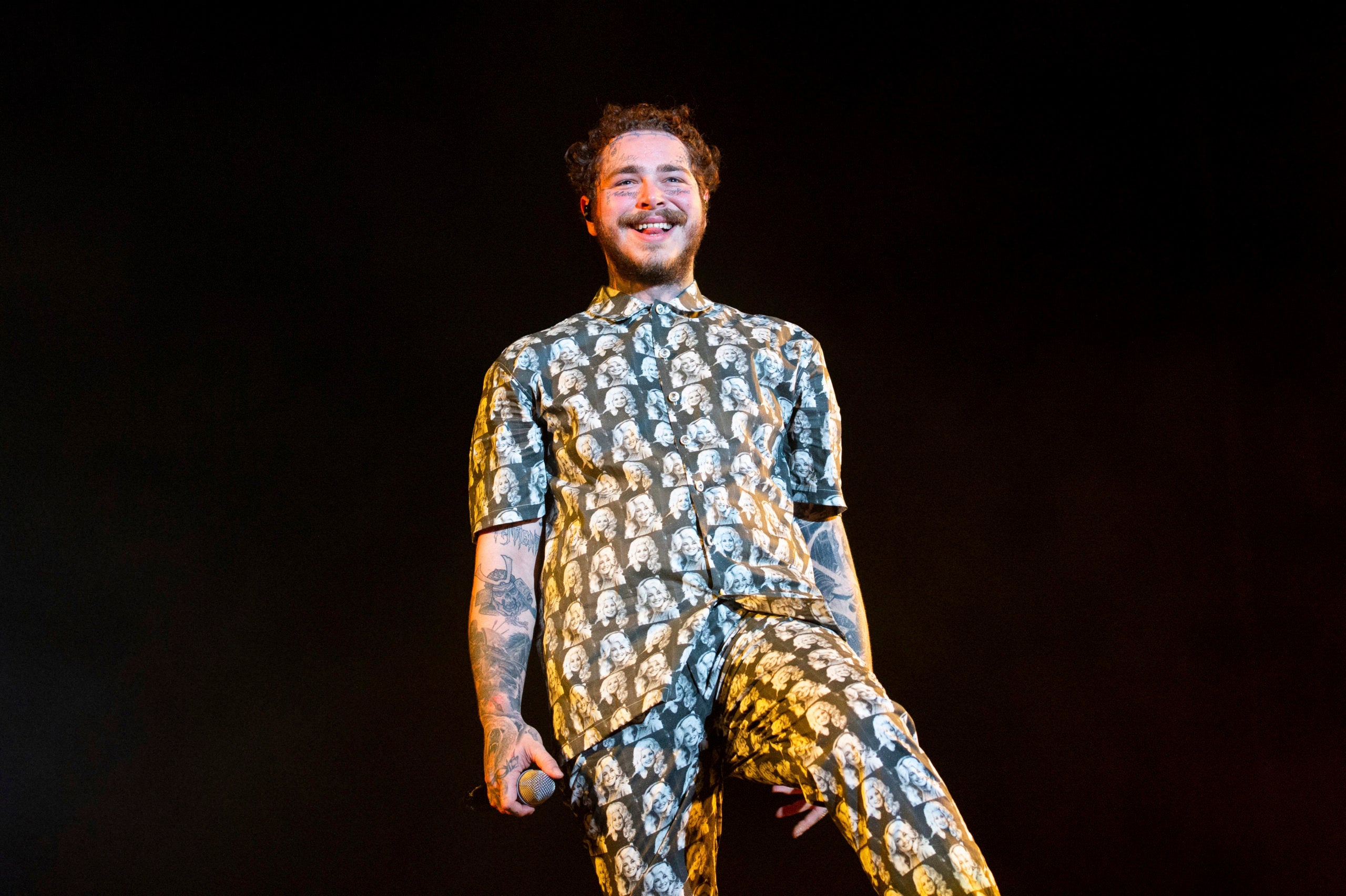 NEW YORK (AP) — Post Malone is the top contender at the 2019 American Music Awards, where Taylor Swift has a chance to moonwalk past Michael Jackson’s record for most wins at the show.

Dick clark productions announced Thursday that Malone scored seven nominations, while newcomer Billie Eilish and Ariana Grande each earned six nominations. Swift, who has won 23 AMAs, is up for five awards and could surpass the King of Pop, who holds the record for the most wins with 24 trophies.

The fan-voted AMAs will air live Nov. 24 from the Microsoft Theater in Los Angeles.

Swift, Malone and Grande, along with Drake and Halsey, are nominated for the top prize: artist of the year.

Though Lizzo scored three nominations, her hit “Truth Hurts” — currently spending its seventh week on top of the Billboard Hot 100 chart — is absent (the AMA nominees reflect the time period of Sept. 28, 2018 through Sept. 26, 2019).

Lizzo’s nominations include favorite soul/R&B song for “Juice” and favorite female soul/R&B artist, pitting her against Beyoncé and Ella Mai. Though she released her first album in 2013, Lizzo marked a major breakthrough this year with “Truth Hurts” and “Good As Hell,” and the success helped her pick up a new artist of the year nomination. She has some stiff competition though: Nominees include Eilish, arguably the year’s top new act; Lil Nas X, whose hit “Old Town Road” is the longest-running No. 1 hit in the history of the Billboard charts; Luke Combs, who has dominated the country charts and launched multiple No. 1 hits; and Mai, who won a Grammy in her debut year and topped several R&B charts.

Mai, who was at ABC’s “Good Morning America” on Thursday to announce some of the nominees, excitedly screamed “four nominations” backstage when she learned that she’s also competing for favorite soul/R&B album for her platinum-selling self-titled debut and favorite soul/R&B song for “Trip.”

“Last year, the AMAs were my first-ever (award) nominations and I had two, so to come back and now have four nominations, it’s amazing,” said Mai, whose groovy hit “Boo’d Up” won a Grammy this year. “And (to be nominated for favorite) R&B album, which is like my baby, my album, I’m really, really excited. I feel honored,” she said.

Billy Ray Cyrus tied Mai with four nominations thanks to the success of “Old Town Road,” and the country singer has a chance of winning his first AMA in 26 years (he won two awards in 1993). Lil Nas X picked up five nominations.

DJ-producer Avicii earned a posthumous nomination for favorite electronic dance music artist, K-pop all-stars BTS picked up three nominations, while Lady Gaga and Bradley Cooper earned two nominations, including collaboration of the year for “Shallow” and favorite soundtrack for “A Star Is Born,” which will compete with “Bohemian Rhapsody” and “Spider-Man: Into the Spider-Verse.”