President Trump to rally in Evansville next week 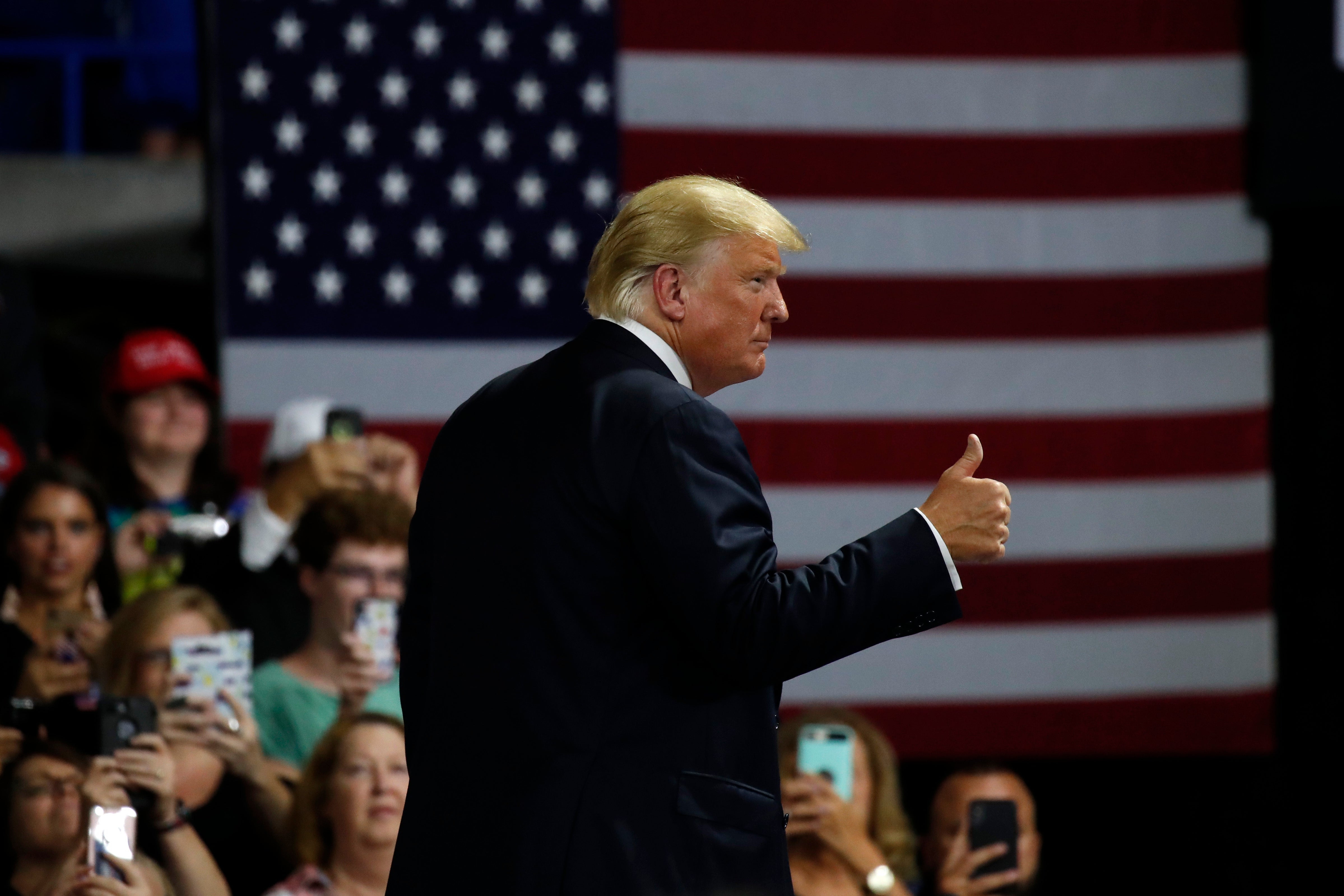 The details of the event are posted on the President’s website.

The rally will be at the Ford Center starting at 7 p.m.

The Evansville Courier & Press is reporting the President’s trip is expected to include two components: a public rally and a fundraiser for Republican U.S. Senate nominee Mike Braun.

President Barack Obama was the last sitting President to visit the area when he stopped at a Gibson County company that supplies material to Toyota.

President Trump campaigned for president in Evansville twice in 2016.

In April of that year, the then-presidential candidate drew some 12,000 people to areas inside and outside the Old National Events Plaza for a rally featuring former Indiana University basketball coach Bobby Knight.