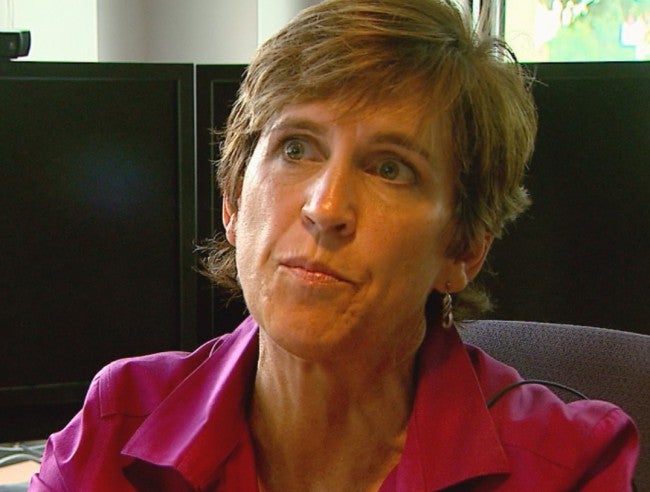 INDIANAPOLIS (WISH) — Chances are we’ve all worked with someone we would call disgruntled. But what makes some people resort to such extreme and tragic measures? We sat down with a psychology professor from IUPUI to learn more.

News crew gunman Vester Flannagan was known to have been angry and accusatory.

Dan Dennison was the News Director who hired Flannagan at WDBJ and then fired him a year later. Dennison said Flannagan, who went by Bryce Williams, had a long series of complaints against co-workers that were all later deemed to be unfounded.

IUPUI Professor of Psychology Peggy Stockdale says there is no sure way to predict anyone’s behavior but constant complaints about coworkers can be a red flag.

“If you’ve cataloged things over time and the attribution is always, it’s their fault, they’re out to get me, or this is a really unfair situation for me and I can’t find a way to rectify the unfairness,” said Stockdale.

Stockdale says violence like Wednesday’s shooting usually comes from a combination of factors in the work environment, like an overwhelming sense of unfairness, and the subject’s personality.

“Type A personality, somebody who tends to be on a short trigger, so to speak, would be another factor to increase the likelihood of an aggressive act,” said Stockdale.

So how does one avoid even thinking about harming others? Stockdale calls it cognitive reappraisal or thinking through ways to cope. Maybe it’s exercise, deep breathing, or talk therapy.

And when it comes to the workplace, Stockdale says communication is key.

“Communication is the most important thing that can happen in a workplace, managers to employees, employees communicate with each other. If you don’t communicate and talk about things and hold it in and then it comes out in ways that lead to negative consequences,” said Stockdale.

Stockdale stresses this type of workplace environment is extremely rare. But if you have suspicions or concerns, it’s always safest to voice them and then let HR professionals handle the situation.

All Indiana Politics / 44 mins ago