Proposal would stop victims of car thefts from being charged fees 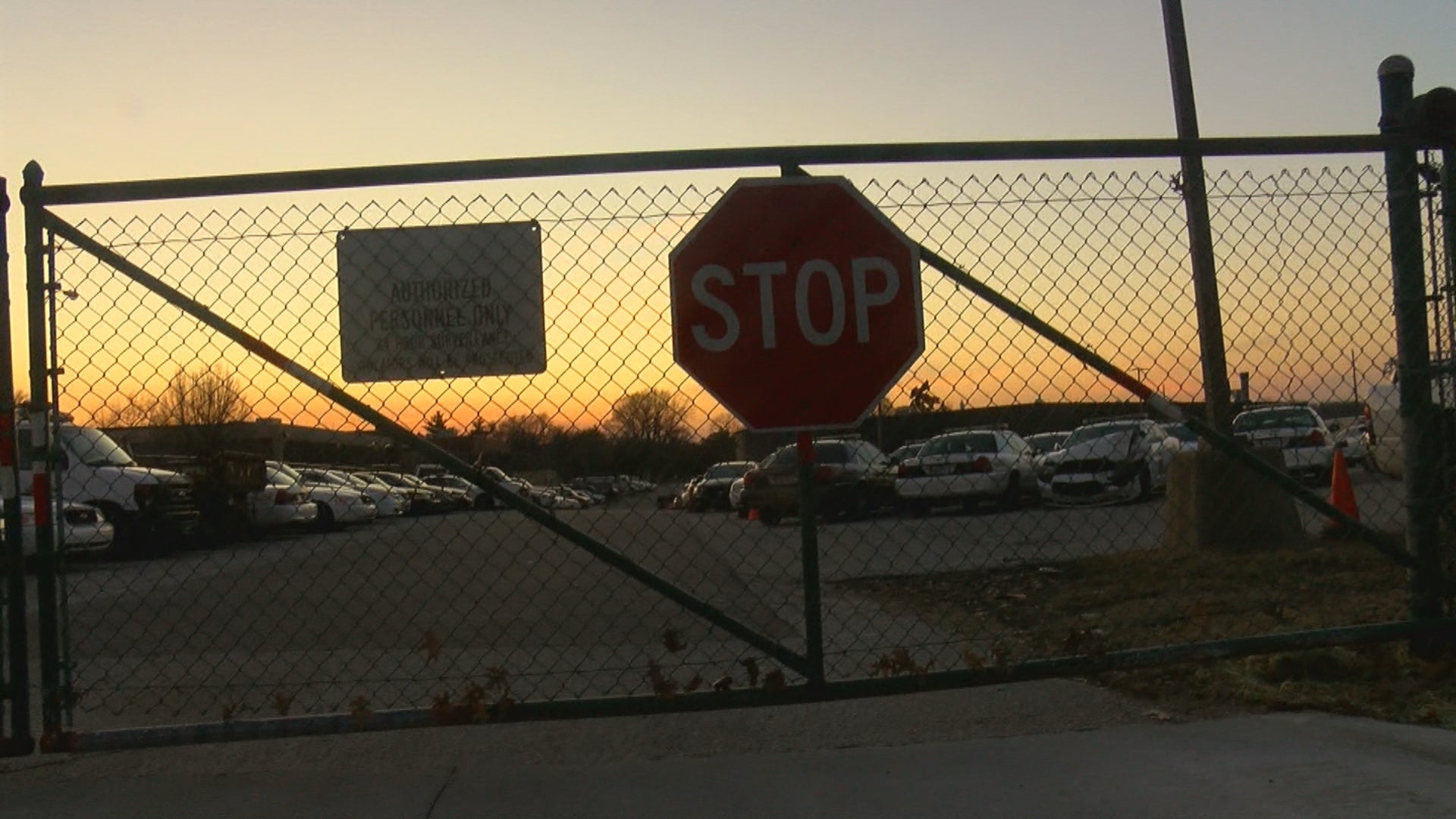 Whenever a stolen vehicle was recovered in Marion County, it was sent to an impound lot.

The Indianapolis Metropoliatan Police Department often send the vehicles there to examine for possible evidence.

However, once the victims go to the impound lot to pick it up their vehicles, they receive a bill. Often the bills are in the hundreds of dollars.

Simpson has put together a proposal that would give residents a seven-day grace period before they are charged by IMPD.

“This is straightforward. This is something taxpayers should not have been paying for,” Simpson said.

Before putting together the proposal, Simpson discovered through the city attorney that several cities use the same seven-day grace period.

The proposal has a number of hurdles to clear, but Simpson said he remains confident it will become law.