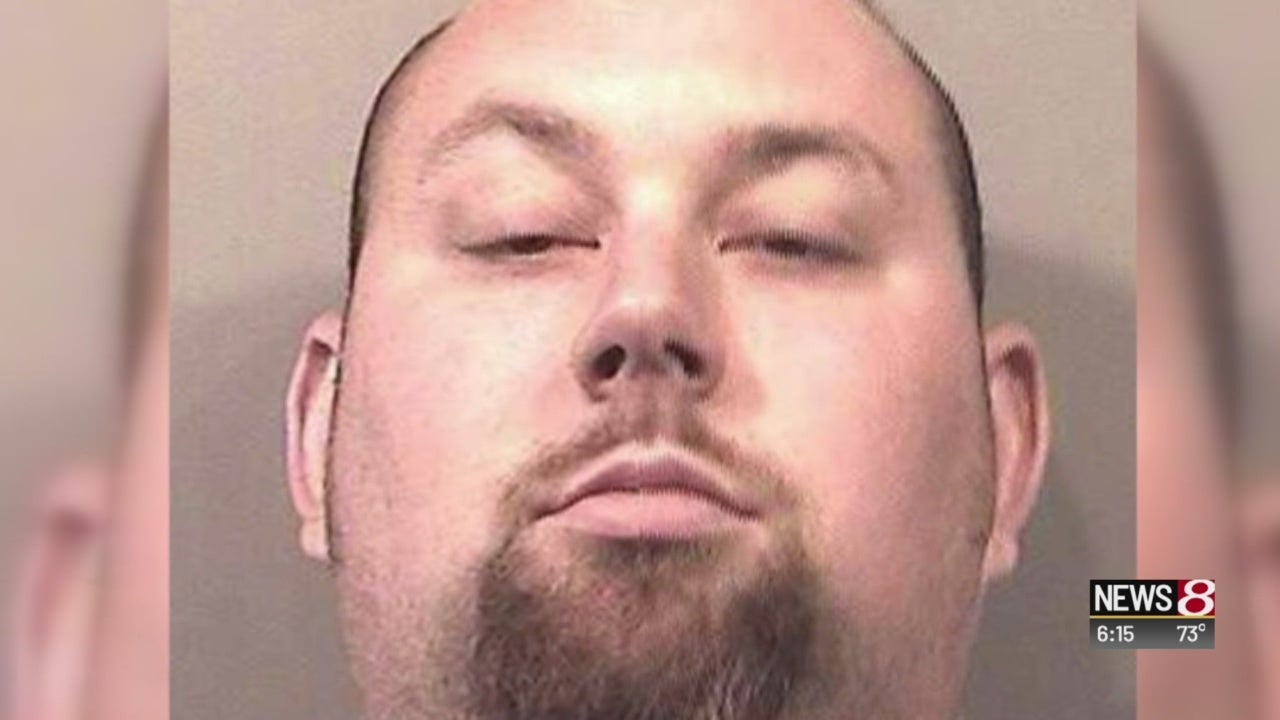 JOHNSON COUNTY, Ind. (WISH) — Prosecutors charged a Johnson County newspaper carrier, who they believe broke into dozens of mailboxes and stole checks and gifts cards, while he was on the clock.

“Apparently, while on his route, he would look for mailboxes with the flags up and steal the mail out of the mailboxes looking for checks,” said Greenwood Assistant Police Chief Matt Fillenwarth.

Ferguson worked as a newspaper carrier for the Daily Journal last summer. However, he was officially charged on Monday. Police say his route included several Greenwood subdivisions.

Police began investigating after several people reported that their payees had not received checks they tried to mail. After inquiring with their banks, the victims were able to retrieve copies of the checks that had cleared their accounts, allegedly with Ferguson’s name on them.

“This guy pretty much when it comes to dumb criminals, is bottom feeder. You write the checks to yourself, and put them in your own bank account? You don’t even need a detective to really investigate that case,” said Fillenwarth.

Altogether, victims reported more than 30 instances of theft. Investigators say Ferguson would rub off the payee name and write his name in. Now, police want to send out a warning; flags up on mailboxes are red flags. They recommend using the post office to send letters.

“Ever since, 25 years as a police officer, this has been going on,” said Fillenwarth.

Prosecutors charged Ferguson with forgery a level 6 felony and conversion, a class a misdemeanor. He is out of jail on bond.

Ferguson has a long criminal history that includes a check deception charge from 2006. The Daily Journal would not say whether or not they require background checks. But, in a statement said,

“Mr. Ferguson was never an employee of the newspaper. He was an independent contractor, and his contract was terminated more than a year ago when we learned of the investigation and his arrest,” Chuck Wells of the Daily Journal.