Public meeting to be held on 24-hour Greenway access 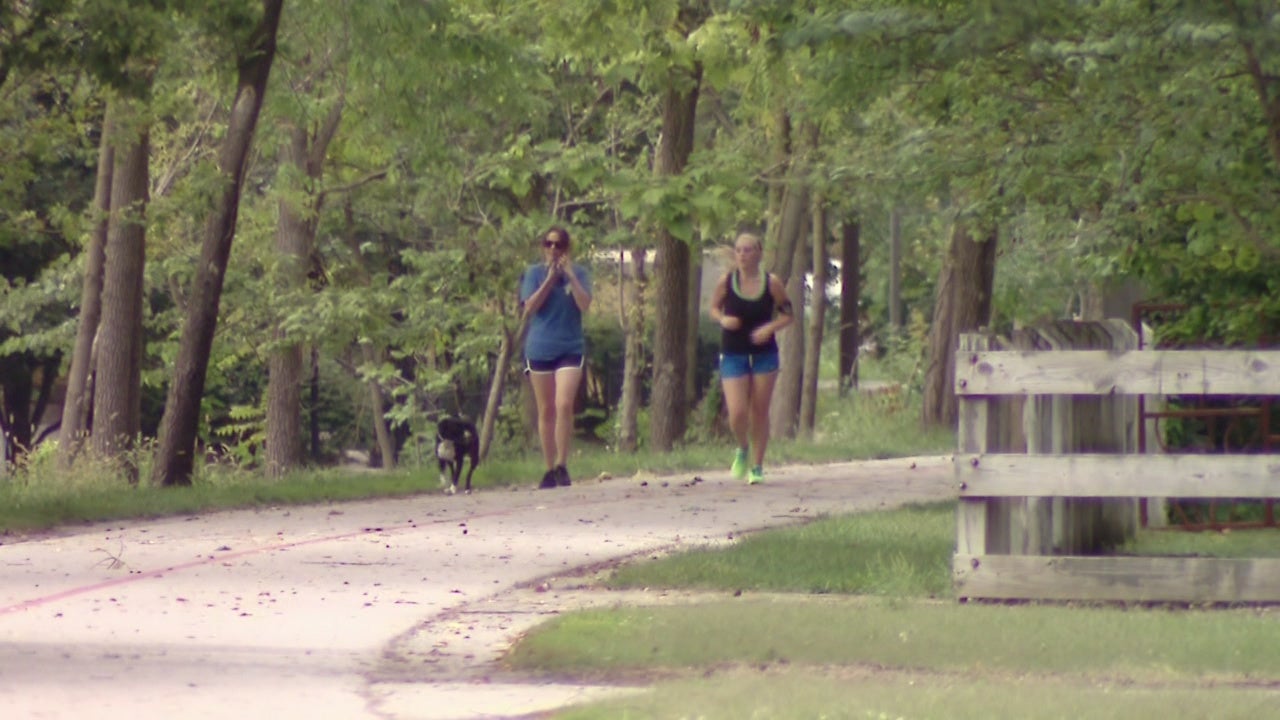 INDIANAPOLIS (WISH) — Indianapolis bicycle advocates are once again pushing for the city’s Greenways to have 24-hour access.

Many people use the Monon, Cultural Trail and other Greenways to bike or walk to work downtown or just enjoy businesses along trails, but IndyCog leaders says currant access is limiting those who don’t work typical business hours.

The greenways are currently open from 5 a.m. until midnight.

IndyCog and other bicycling advocates have slowly been chipping away toward 24-hour access over the years.

Just last year they gathered enough signatures to file a petition for it. It was not approved, but the hours were extended to what is currently in place.

Now they’re hoping this latest push will be enough to move to full 24/7 access. IndyCog Executive Director Kevin Whited says it really comes down to safety.

Opponents of the proposal say riding or walking on the Greenways during the overnight hours could be dangerous. They say a lack of lighting and traffic along the trails could make those using it a potential target for crime. But IndyCog still believes it’s safer than riding along busy streets at night.

If you’d like to add your opinion to the debate the public meeting is set for Thursday. It begins at 3:45 p.m. and the Board of Parks & Recreation has relocated the meeting to the Garfield Park’s Arts Center at 2345 Pagoda Drive.

This is just a public hearing. A final decision on the extended hours proposal would have to be made by the City-County Council.