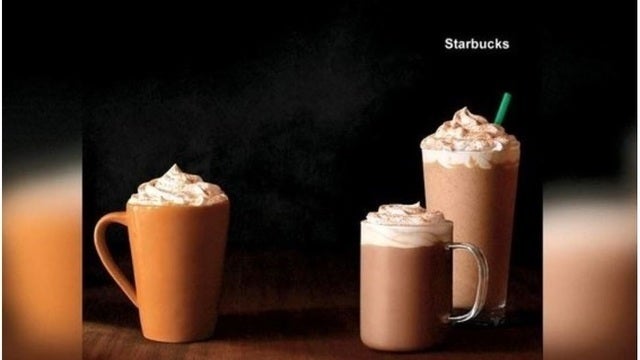 SEATTLE (CNN) — Fall is in the air, or at least in your cup!

It usually launches in September.

But the coffee chain announced last week you can get your favorite fall fix as soon as Tuesday!

This is PSL’s 15th birthday and the beverage has become a fan favorite over the years.

The decision to launch pumpkin spice lattes early could be Starbucks’ attempt to boost its reputation.

The coffee chain took a big hit after two black men were arrested at a Philadelphia location in April.

As a result, most Starbucks locations held an anti-bias training for employees.