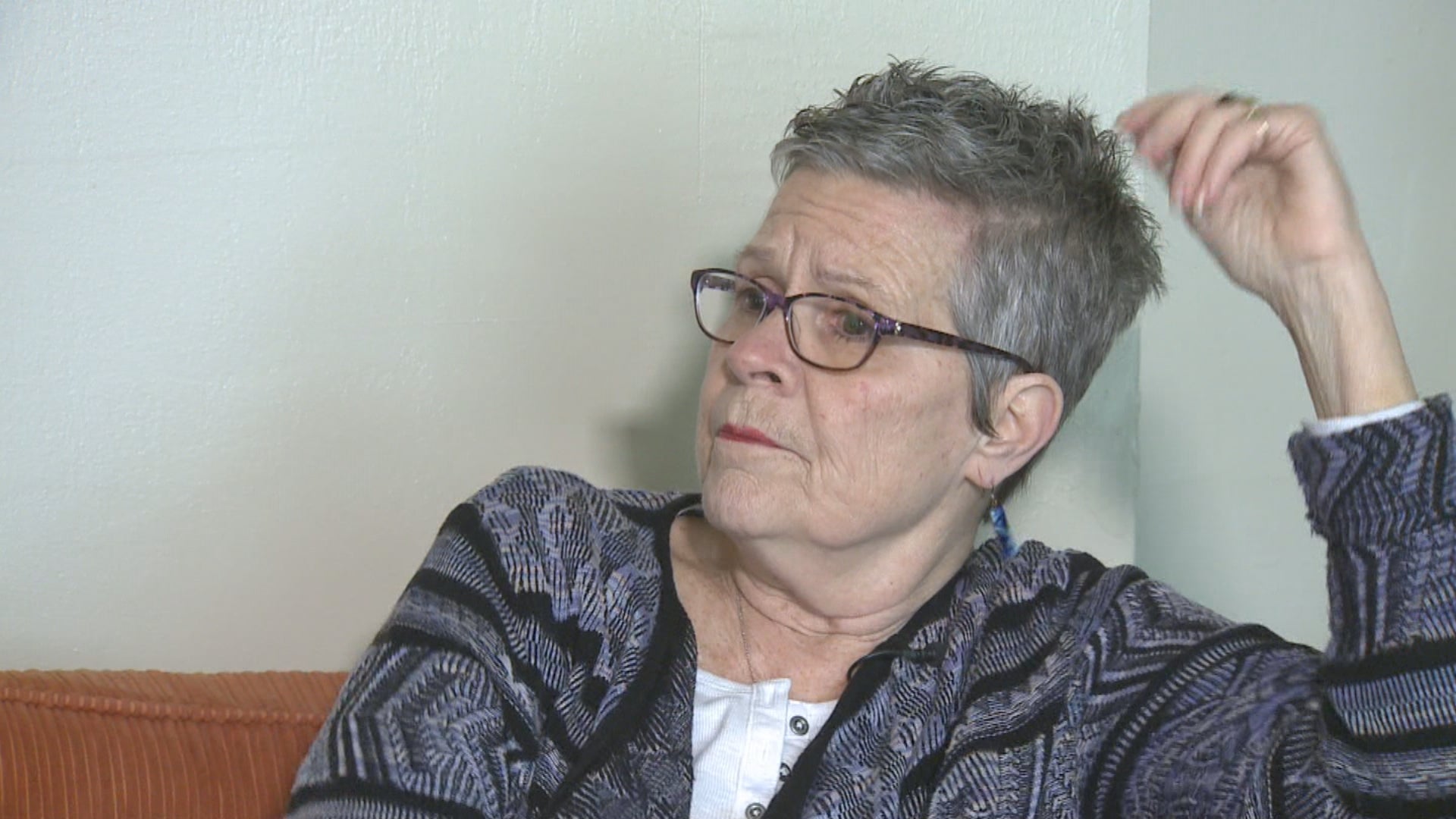 INDIANAPOLIS (WISH) — Three hours before police announced they had found Rachel McAfee and the couple’s baby daughter, John McAfee talked with News 8 about his wife’s disappearance.

Replying to a question, John said, “Had she been drinking the night before? I’m not sure, not 100 percent.”

According to John, his 36-year-old wife had a drinking problem, suffered from depression and was going to counseling, with now-questionable results.

Rachel was arrested Wednesday on a preliminary charge of neglect of a dependent causing death. Just before 3 p.m. Tuesday, Rachel was found slumped over with her 3-month-old baby in her car in the 2600 block of Stanford Court. When police tried to find Rachel’s shoes, they found a bottle of rum.

Nan Graf, a recovering alcoholic of 19 years and the founder of a women-only sober living house in downtown Indianapolis, provided an understanding of how alcohol can take over a person’s life.

“And once you start, you cannot stop and can’t just sit down and have two glasses of wine or shots of tequila. You are going to keep doing it even if you don’t want to,” Graf said.

Graf said she once had a 12-year-old drive her car to a soccer tournament.

“Because that is what you do. It is like, ‘Oh, my god, how can I do that? How could I do that?’ And you would think that would be enough to get sober, but, instead, you are so full of remorse and guilt there is only one thing to do: pick up a bottle so you don’t have to think about it,” Graf said.

In the six years since Graf opened the sober living house, hundreds of woman have gone through the program. She said getting sober is not a 30-day process but a lifelong pursuit.

“But your mind will try in any way possible to convince you to do it again because you are so uncomfortable when you are sober, so uncomfortable, and you can’t make it through those periods of pain. I couldn’t, and most real alcoholics can’t without help from somewhere. But, it is just like the strings get tighter and tighter.”

If Rachel is released from Sidney & Lois Eskenazi Hospital, where she was taken after she was found, a judge on Friday ordered she report to Marion County Community Corrections for alcohol and psychiatric monitoring. Her next scheduled court date is March 15. Her bond was set at $20,000.