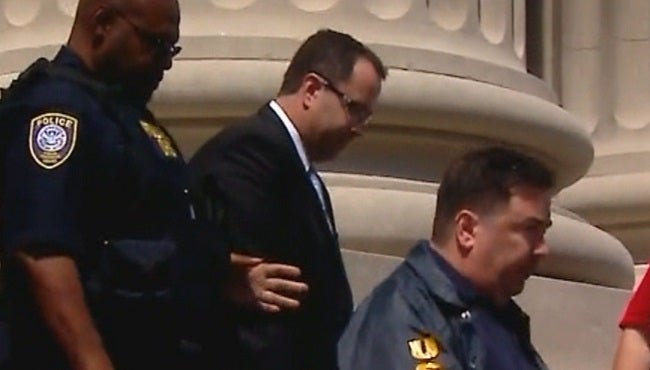 The former Subway spokesperson claimed his foundation spent $2 million a year to fight childhood obesity. However, according to the report the foundation has not given out one single grant since it began in 2008.

The report also claims that 60 percent of the expenses from 2009 to 2013 went to paying the salary of the foundations executive director and friend of Fogle, Russel Taylor.

Taylor is currently in jail on child pornography charges.

Fogle is also facing child pornography charges of up to 12 years in prison after pleading guilty.