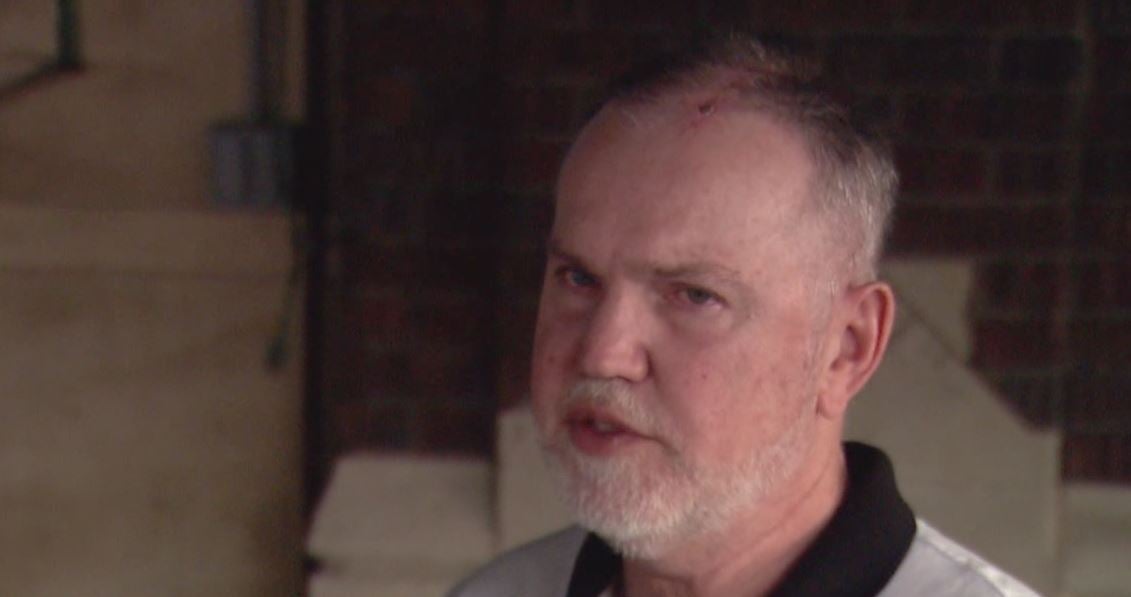 Back in March, the Acapulco Joe’s restaurant owner suffered a vicious attack after he tried to stop a customer who tried to bail on a bill. Crews rushed Redmond to the hospital, where he was placed in ICU with a brain injury.

During his attempts to get back on his feet, local restaurants came together to raise money for Redmond.

In the end, the group raised $11,000. Half will go to Redmond, the other half will go toward Indianapolis Metropolitan Police Department’s Victim Assistance unit. Over the years, the unit is often seen at some of the city’s most devastating scenes.

They offer crisis intervention, emotional support, assistance with violent crime compensation, and even help with housing.

“I’m so glad. I really am, you don’t know what the bills are like,” said Redmond.

The money will help provide odds and ends for some of the victims.

Those in need of assistance can contact the Victim Assistance Unit, or if you would like to learn how you can volunteer call (317) 327-3331.