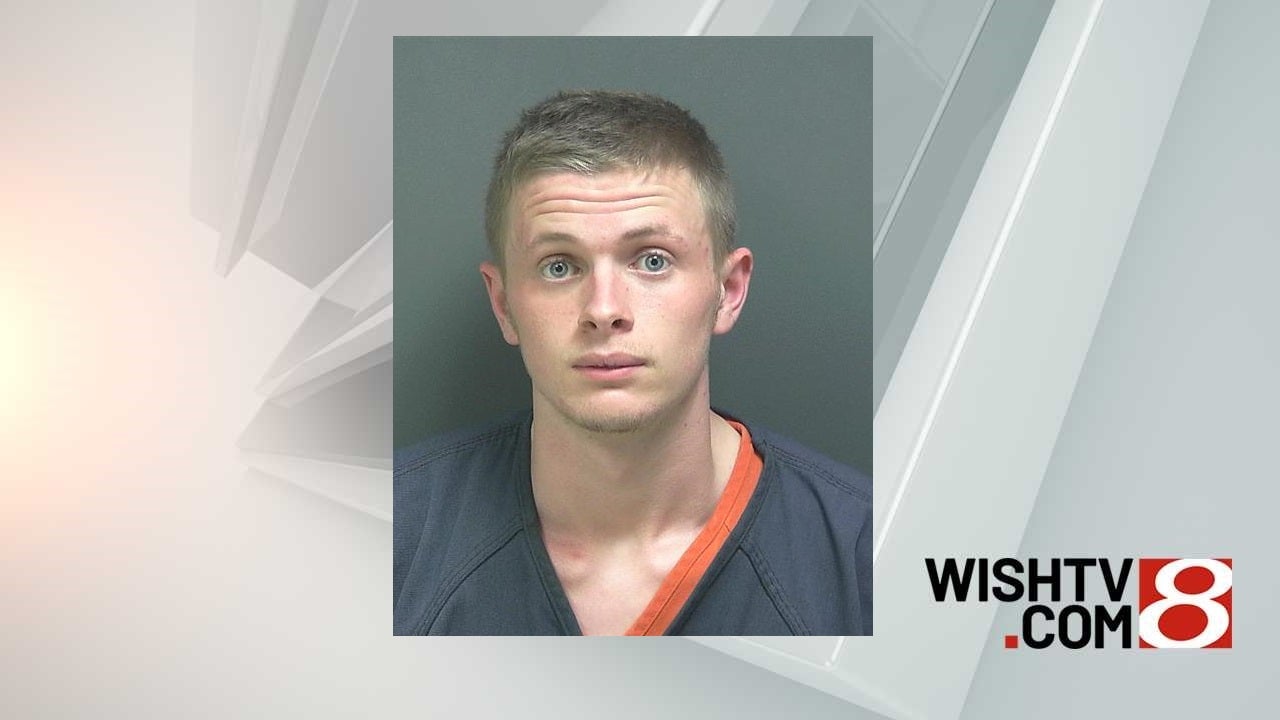 ROSSVILLE, Ind. (WISH) — An 18-year-old man has been arrested after multiple thefts from vehicles in the past week, the Clinton County Sheriff’s Office said Thursday.

Michael D. Hurley of Rossville will be formally charged by the Clinton County prosecutor, the sheriff’s office said in a news release. Online court records did not show a filing for Hurley on any theft charges.

A search warrant was executed on Hurley’s home, and most of the property taken during the thefts, including a gun, were recovered. The release did not indicate how many vehicle thefts had been reported or provided other details about them.

Hurley was listed as an inmate in the Clinton County jail on Thursday afternoon.

Rossville Police Department and the sheriff’s office are handling the case.