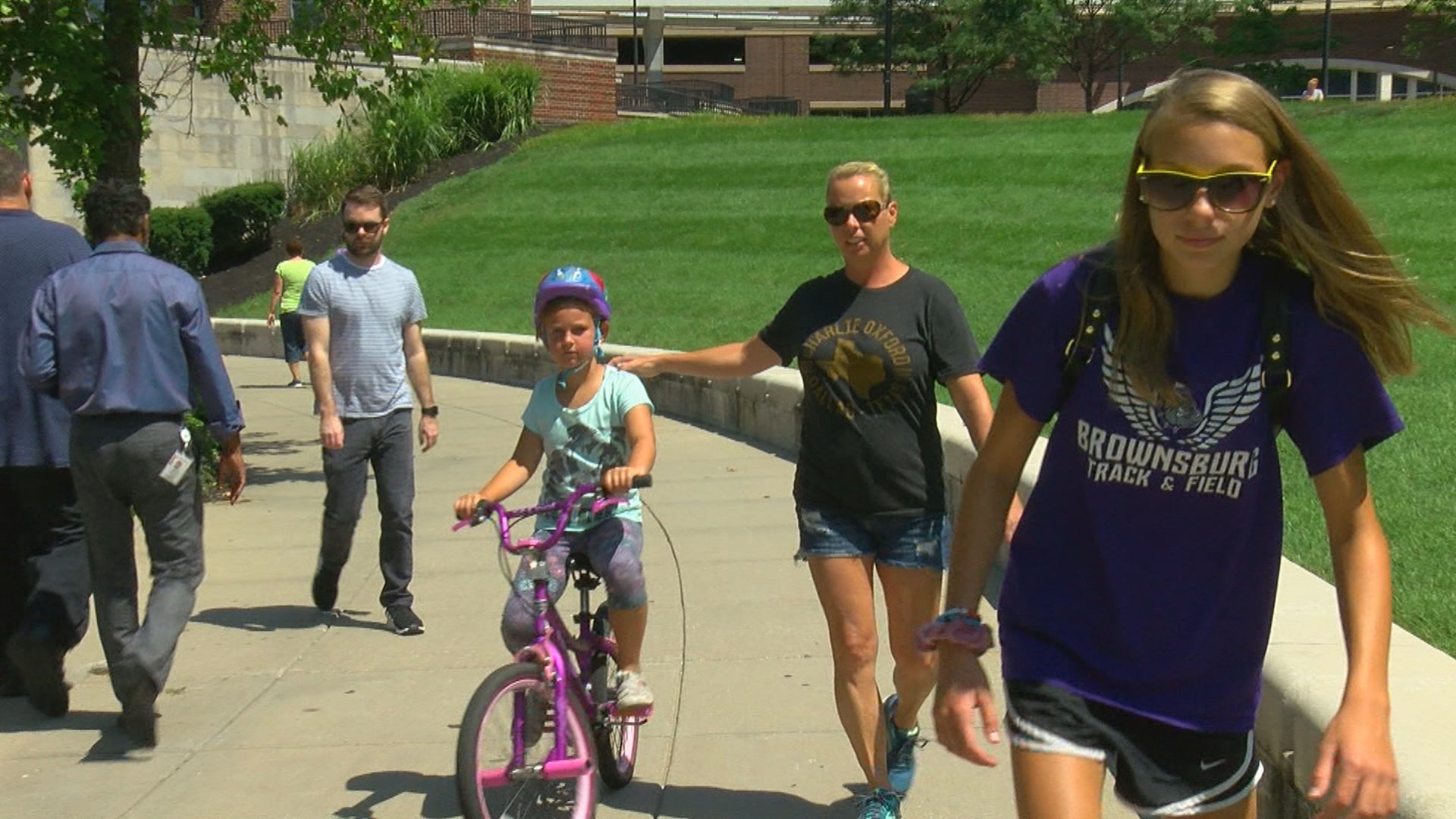 INDIANAPOLIS (WISH) — Turning on that alarm to head back to school can be hard for kids.

Some schools in the area are making changes to how early that alarm has to go off.

But, school districts including Noblesville and Westfield Washington have flipped that and sent the younger students to school earlier.

“They can get themselves ready. I don’t need to be home for my middle schooler or my high schooler,” said parent and former teacher Sydney Brothers.

Parents said the older kids get, the later they have to stay up.

“I do think it is harder with activities now to get them in bed at a decent time,” said parent Connie Bruder. “My daughter has dance until 9, so by the time we even get home it is usually about 9:30.”

That schedule excludes any extra homework or studying. “We try to get homework done before dance, but, yes, she would have to be up later sometimes to study for a test or finish whatever she didn’t finish before,” Bruder said.

“She gets done at 2:30, on Wednesdays, 2. Then she has to ride the bus home and then go back for sports,” said Brothers. “Parents aren’t home to take them back to school to do their sporting events.”

Schools that have made the change to school start times report better behavior both during and after school.

Parents with younger kids say they are already up earlier and have the opportunity to get to bed sooner.

“A., they have sports. B., they are taking exams, studying. They have tons more homework. This one, we may have 10 minutes of homework,” Brothers said.

Carmel Clay Schools are also considering making the change to an alternative schedule. They asked parents to give feedback on the change and have begun going through the data.