Semi driver in critical condition after crash on I-74 INDIANAPOLIS (WISH) — A semitractor-trailer driver was in critical condition after a crash Tuesday night on Interstate 74 on the southeast side, Indianapolis Fire Department reported.

Authorities said I-74 eastbound was closed because of the overturned semi between Southeastern Avenue and Fisher Road. The crash involving a woman driver happened about 8:35 p.m, said a tweet from IFD.

The woman, whose name or age were not provided, was in critical condition at IU Health Methodist Hospital, IFD said.

IFD said it took 17 minutes to remove the woman from the crashed semi.

Police had not responded to requests for information on what may have led to the crash. 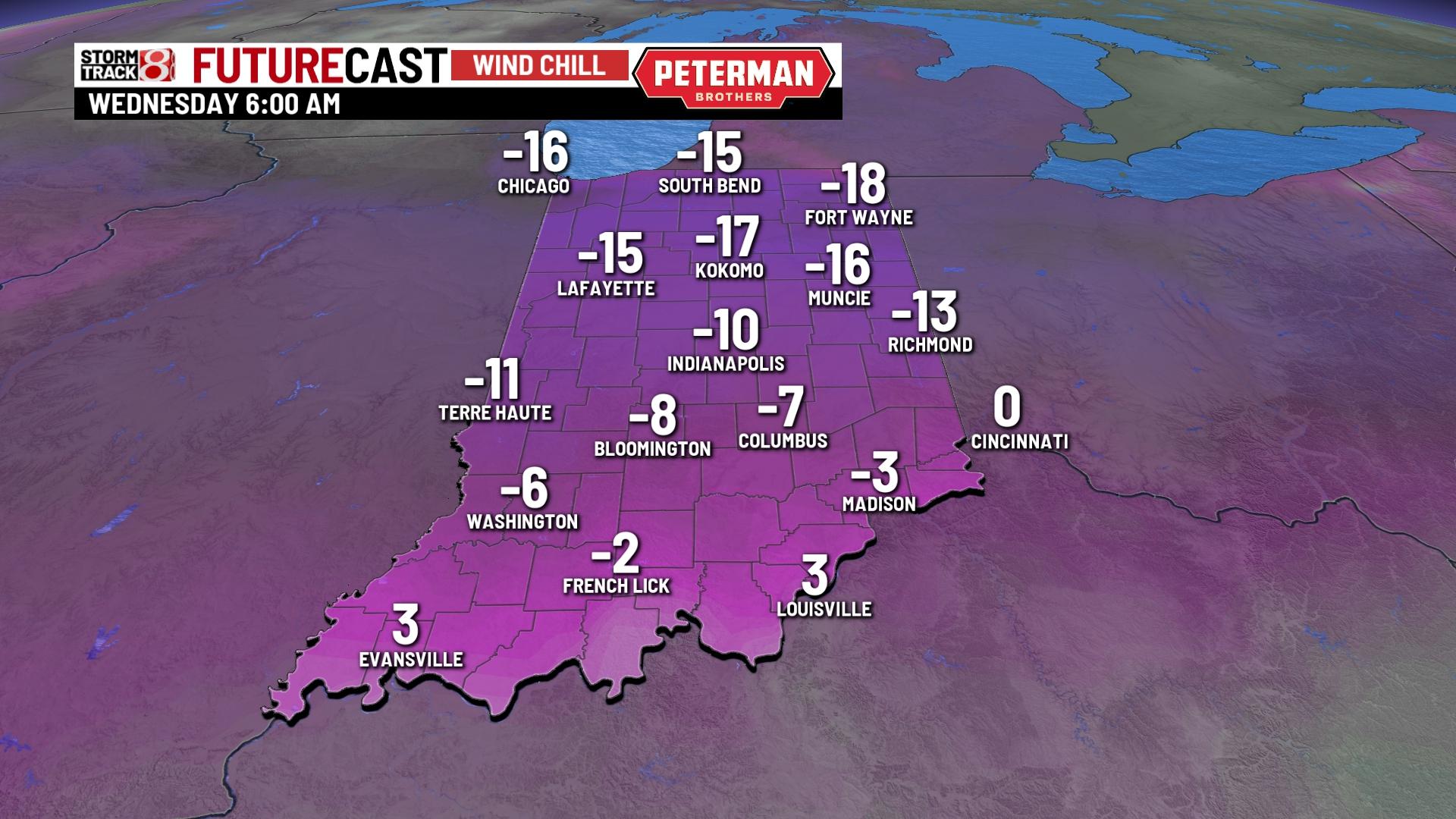