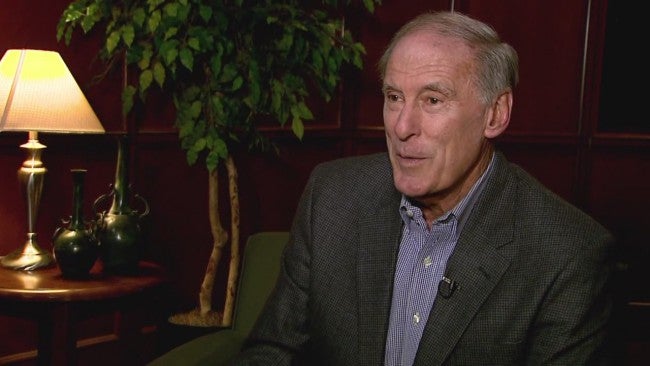 INDIANAPOLIS (WISH) – Indiana Senator Dan Coats is among those who say President Obama should not appoint a replacement for Supreme Court Justice Antonin Scalia.

Coats told 24-Hour News 8 Tuesday morning there are important issues about the power of the presidency that the Supreme Court needs to decide. He doesn’t think President Obama should be the one to appoint a justice to do that.

“I think that ought to be put to the American people and let them decide who they want to be their president and who they want to nominate,” Coats said. “But at that point, that person has to be evaluated in a non-partisan way, in my opinion. Does he have the experience? Does he or she have the criteria to be a justice? The temperament?