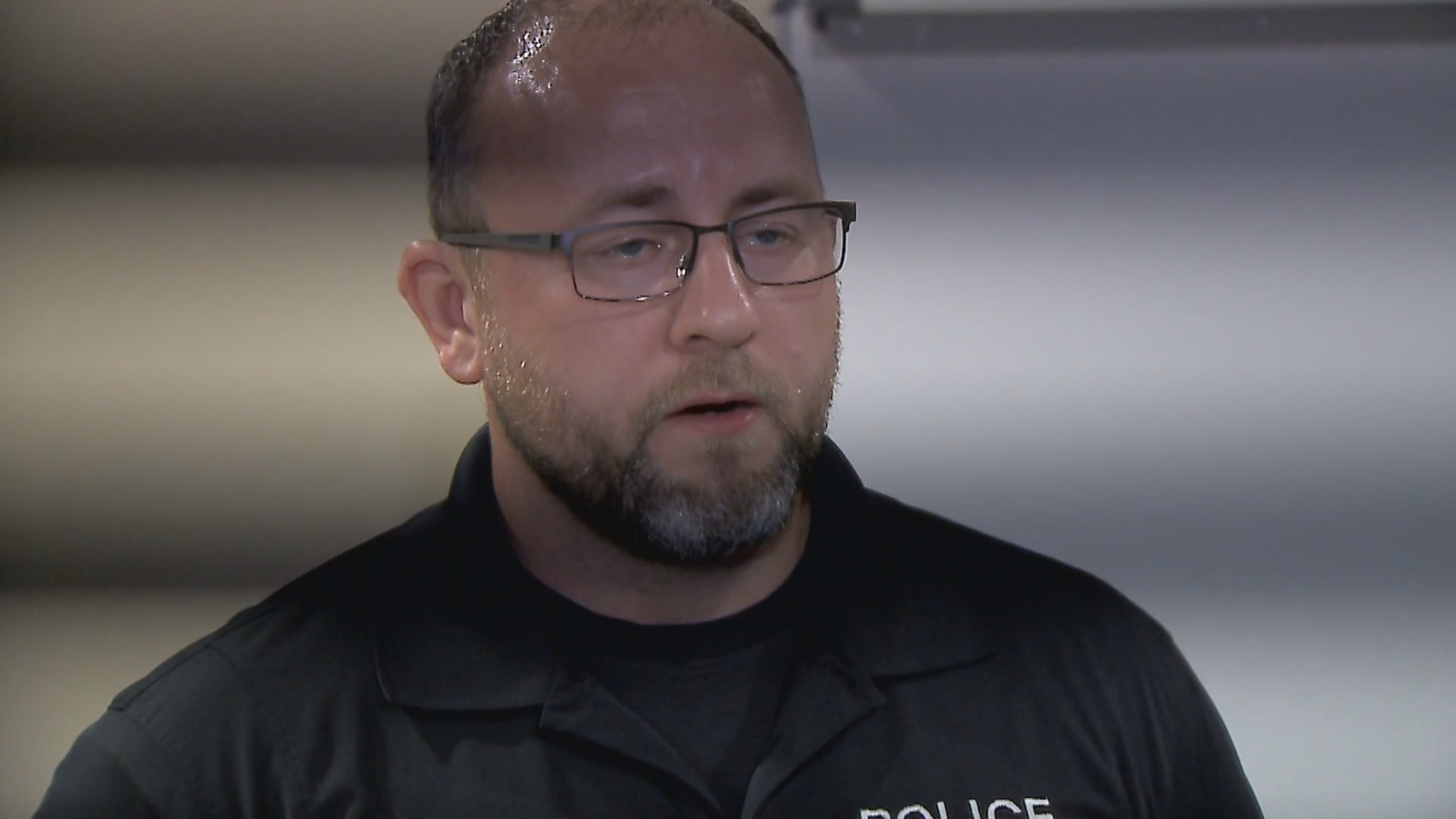 MUNCIE, Ind. (WISH) — Several members from the Delaware County special weapons and tactics team resigned Tuesday after another was fired.

Former SWAT members said the team is now cut in half to single digit. And they believe it was over politics. The sheriff’s office said that’s not true.

Some former members told News 8 on Wednesday they are concerned about the SWAT team being severely under-resourced and possibly a problem for the community.

It started on Tuesday as always: with a text. Chris Greene left his post at Yorktown Police Department to do the job he had for 11 years as part of the Delaware County SWAT team.

“From the moment I became a police officer, they were the guys I looked up to,” he said.

But, when he got to North Wheeling Avenue for the response, he said he was told to go back to the Yorktown department.

“Sheriff contacted my chief and said, ‘I’m removing Greene from the team,'” he said.

Delaware County Sheriff Ray Dudley runs the SWAT team. His office said Greene was fired for not listening to his chain of command.

“It’s wrong to remove someone for fraudulent reasons,” said Greene in response.

Greene remains a patrolman for Yorktown. He said the Yorktown chief fully supports him.

His removal from SWAT got other members wondering what happened. Blake Barnard said he and other members of the team looked to higher-ups for answers. He said the answers did not make sense.

Barnard said he decided to quit his dream job on SWAT. He said four others joined him.

“I’m going to back my guy because it’s a brotherhood,” Barnard said.

The team handles some of the most dangerous calls in Delaware County. Barnard and Greene said it is severely understaffed. People with highly specialized training walked out.

When asked if the team can do that job as effectively, he said, “no.”

The sheriff’s office said there are six to eight reserve SWAT members, but Barnard said they’re never called out on scenes.

So, why does Chris Greene think he was fired? Simple. The Delaware County sheriff’s race. Dudley, a Democrat, faces Republican opponent Tony Skinner on Nov. 6.

“I have openly supported Tony Skinner for sheriff,” he said about the man who is running against Dudley.

Skinner said in a phone interview he’s proud of guys for standing together if they feel one of their own was wronged.

The Delaware County Sheriff’s Office declined an on-camera interview Wednesday. A deputy reiterated Greene’s firing was not political but rather was for cause. He added any politics involved in the firing has come from the SWAT team members alleging it.