Sheriff: Man kills his daughter & her mother, then himself in Muncie 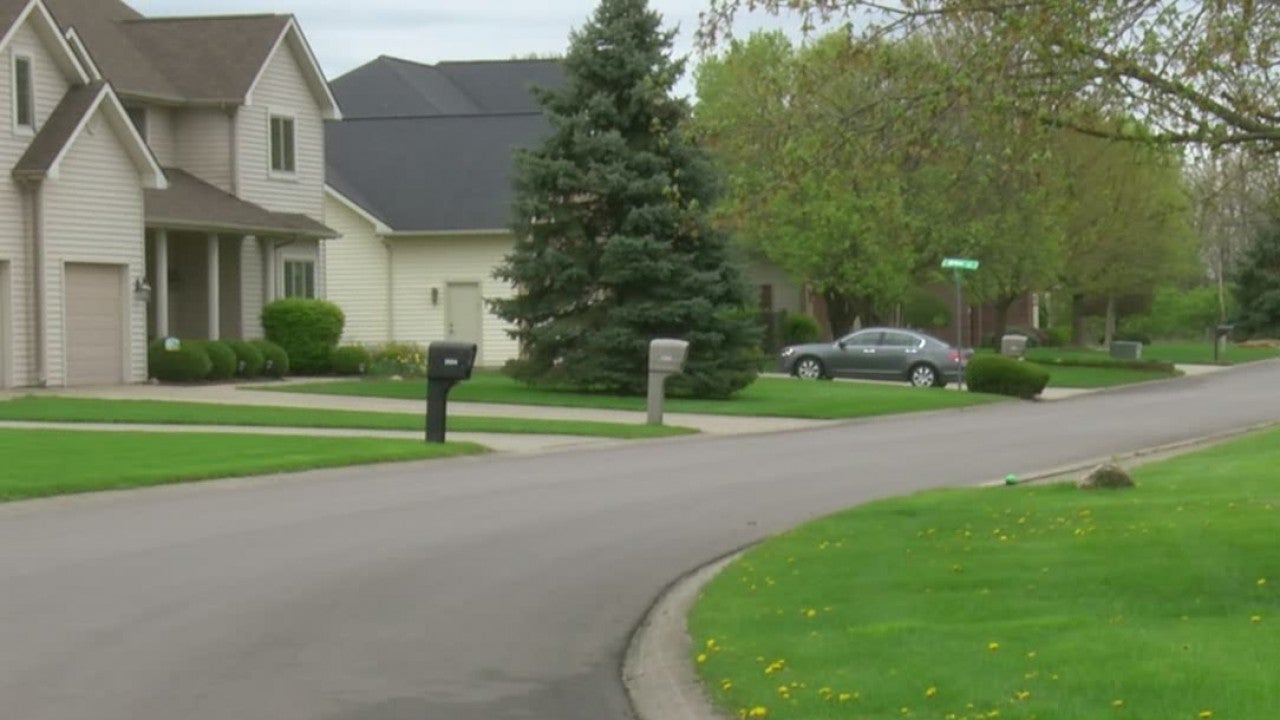 MUNCIE, Ind. (WISH) — The Delaware County sheriff said Monday that evidence indicates a 58-year-old man shot his daughter and the mother of his daughter before turning the gun on himself in a Muncie home.

“I just don’t see how someone could do this,” said neighbor Camille Weaver.

Skinner said investigators were treating the case as a double murder-suicide perpetrated by Casey Ritchie and said there was no evidence to suggest otherwise. He also said the sheriff’s office had no comment on “any motive Mr. Ritchie may have had at the time this terrible act was committed.”

The investigation began around 4 p.m. Sunday when officers were called to the 5000 block of North Timothy Way to investigate a “shooting call.”

The oldest daughter hadn’t heard from her family in days and she couldn’t get a hold of them. On Sunday she went to the house to check on them, upon entering the home she called 911.

When police arrived, they found three deceased people inside, they told News 8 on Sunday night.

Jim Moore lives down the street from the family, his step son was friends with Rylee. He says he had met the parents a few times and never saw any red flags,”I wouldn’t have been letting me kid go over there to hang out if I thought something like that was a potential, you know,” he says.

A man who identified himself as a next-door neighbor said Sunday that the family in the house under investigation “usually kept to themselves” and had a teenage daughter.

An autopsy was scheduled for Monday.