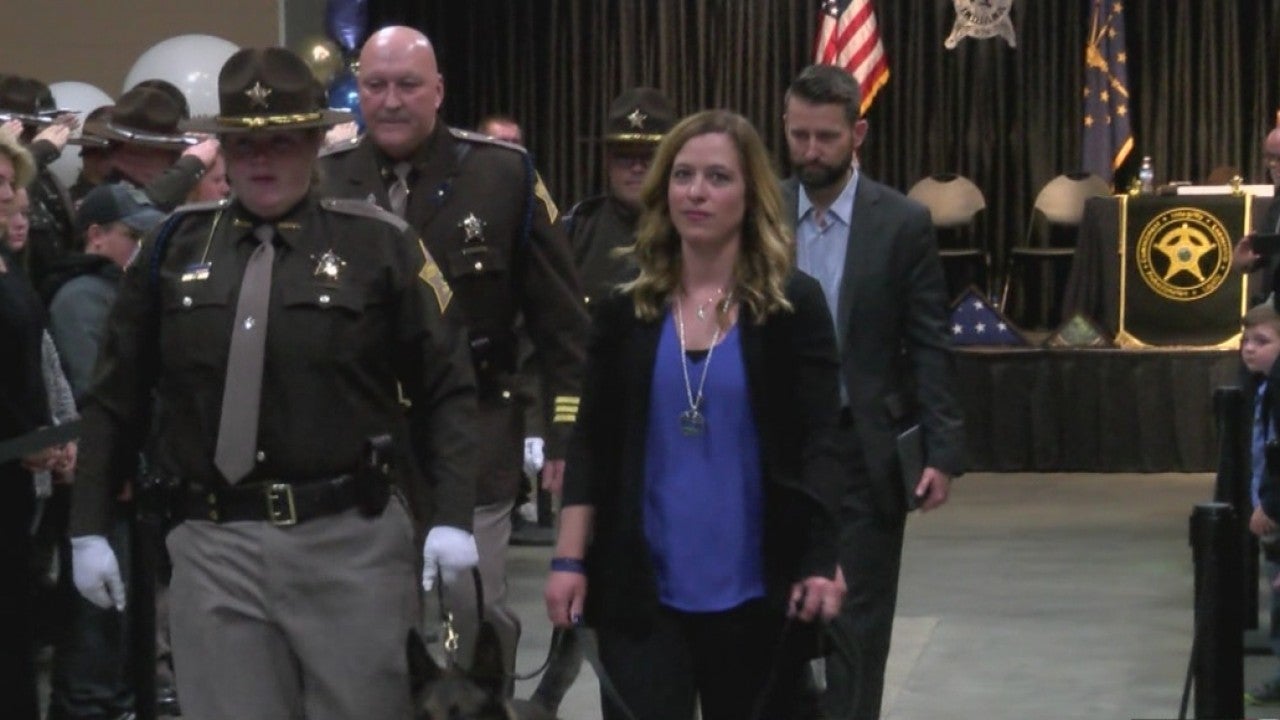 He was shot while on call in Lebanon.

Even a year later, his community is making sure his family and former K-9 partner know they’re not mourning alone.

A life of service was cut short, but a legacy lives on as people close to him remember the life of Jake Pickett.

“This is a day for us to remember Jake, who he was and who he continues to be,” siad Boone County Sheriff Mike Nielsen.

For Pickett’s widow, Jen, his death is still like a bad dream.

“I want to thank all of you for coming alongside the boys and me to walk this nightmare with us,” Pickett said.

But today they celebrated.

It started as a small idea that ended up drawing a big crowd.

“I just thought in my mind, we’re such a small group of friends and I thought, oh it’ll be a small thing that we all come to, and it’s blown up,” said Michelle Atkinson, an event organizer and a friend of Pickett.

His impact was much bigger than Atkinson thought.

One thing about Pickett was obvious, according to Nielsen: “The compassion that he had for animals beyond reproach.”

So the community also took this day to honor the retirement of Pickett’s partner, police dog Brik.

“We’re gonna walk right alongside Jen and Jake’s family to make sure if they need anything we’ll be there for them,” said Nielsen.

And they had a message for Jake.

“It’s different without him but I hope we’re making him proud in writing his story,” said Cantrell.