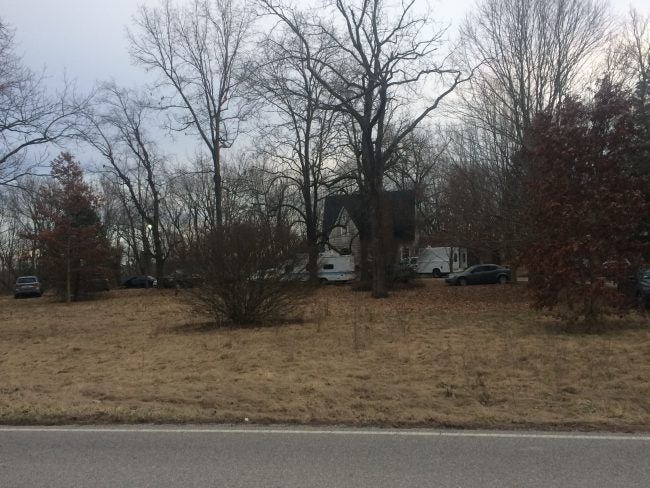 DELPHI, Ind. (AP) – A task force investigating the slayings of two northern Indiana teenage girls has served a search warrant based on tips it has received.

Indiana State Police Sgt. Kim Riley says the search warrant was served at a home outside Delphi Thursday evening. He says no arrests were expected Thursday.

The bodies of 14-year-old Liberty German and 13-year-old Abigail Williams of Delphi were found Tuesday about a quarter-mile from an abandoned railroad bridge that’s part of a trail system about 60 miles northwest of Indianapolis. Their deaths have been ruled a double-homicide.

Riley says a telephone tip line has been established in the case. The number is 844-459-5786. Callers can remain anonymous if they wish.