Small Indiana town without marshal for 2nd time this year 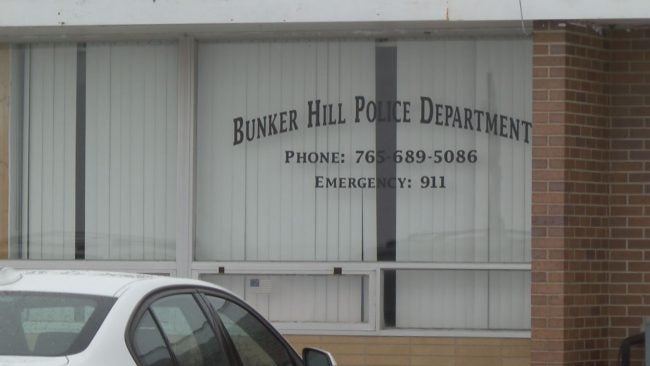 BUNKER HILL, Ind. (AP) – A small northern Indiana community is without a town marshal for the second time this year following the recent firing of its top officer.

She declined to say what led to Dague’s firing, but said information about that incident had been forwarded to State Police.

Dague could not be reached for comment Friday. A Swayzee, Indiana, telephone listing for Dague rang to an unrelated business.

The Kokomo Tribune reports Dague was hired as marshal of the town of about 900 residents in February after its former marshal and four deputies resigned in December 2016.