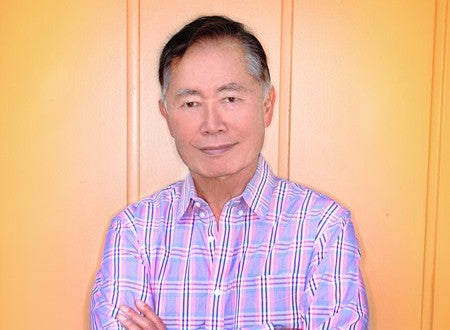 The “Star Trek” actor, also known for his gay and civil rights activism, said Thursday on his popular Facebook page he wants “socially responsible companies (to) withdraw their business, conferences and support” from Indiana.

Gov. Mike Pence signed into law Thursday a religious objections bill that some convention organizers and business leaders have opposed amid concern it could allow discrimination against gay people.

The governor signed the bill in a private ceremony.

Conservative groups backing the bill have said it merely seeks to prevent the government from compelling people to provide such things as catering or photography for same-sex weddings or other activities they find objectionable on religious grounds.