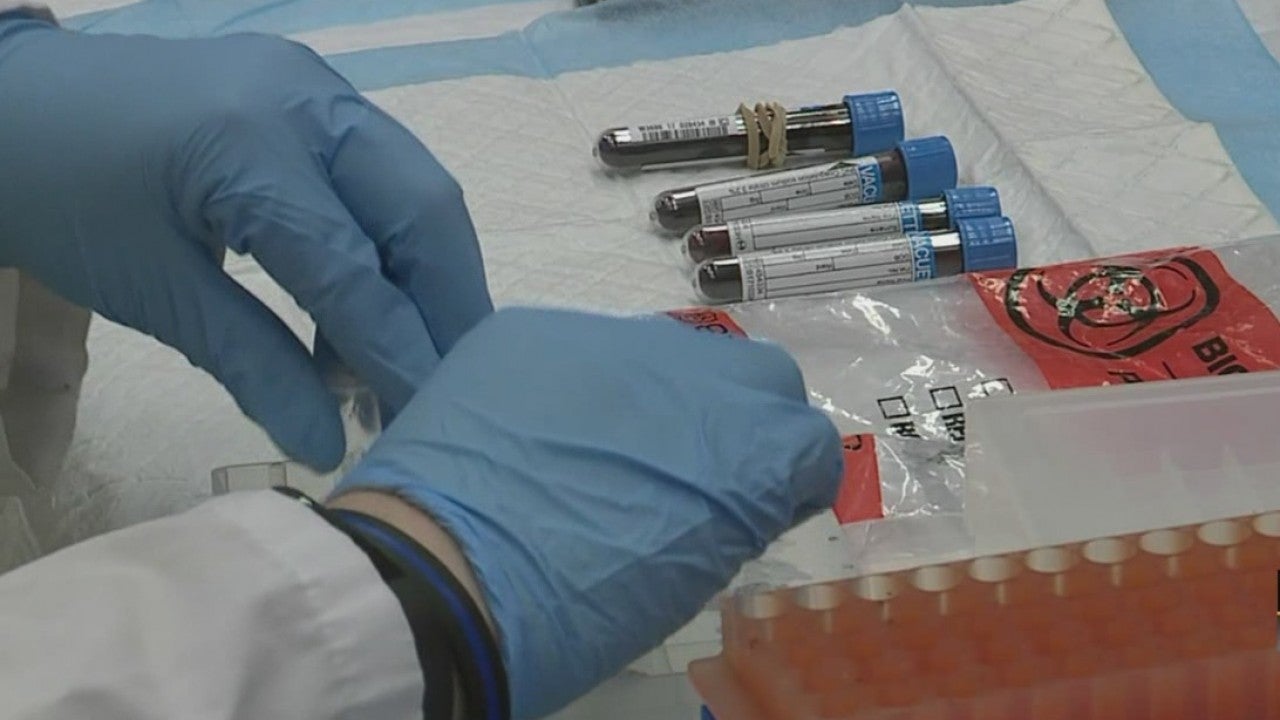 INDIANAPOLIS (WISH) — Police across the state say their departments are solving more crimes, thanks to a new state law that requires anyone arrested for a felony, under probable cause, to submit to a cheek swab.

The DNA profile from that cheek swab is compared to others in the FBI Laboratory’s Combined DNA Index System (CODIS). If a match is found in the national database, authorities have what they call a “hit.”

Since January, state police have found 650 DNA matches in CODIS for police agencies across the state. Those DNA matches could give investigators valuable information to help their investigations.

State Rep. Greg Steuerwald, a Republican from Terre Haute, said the law has helped police solve around 200 crimes so far, including homicides and sexual assaults.

“I believed it was going to be a very effective tool, but I had no idea it would produce these kinds of results. I was very surprised at the number of hits that have come just in the first six months,” Steuerwald explained

Steuerwald sponsored the bill, which went into effect on Jan. 1. He said more than 20 of those “hits” were connected to sexual assault cases.

“It’s a joint effort with everybody in the criminal justice system,” Steuerwald said.

“We’re very fortunate that they have now offered us this tool to help solve some of these crimes that have been stagnant,” said Sgt. John Perrine with Indiana State Police.

Perrine said the data could “bring justice to those families who have been waiting for so long.”

“DNA in a crime scene is very important to determine who was there, who was at that scene at that crime. That DNA can be traced back, oftentimes, to an individual and we can use that as a tool in our investigation,” Perrine explained.

According to the law, a person’s DNA sample can be removed from the database if the felony charges are dismissed or if the person is acquitted.

Steuerwald said he expects another data statistics report from ISP in the next three to four months.