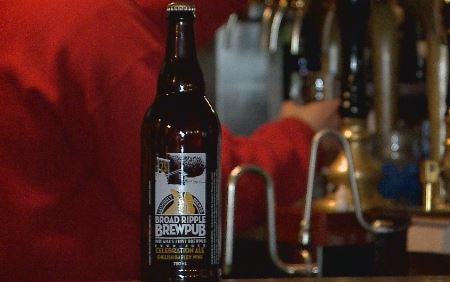 INDIANAPOLIS (WISH ) – The state’s oldest existing craft brewery is turning 25 on Saturday, and everyone is invited to help them celebrate.

Broad Ripple Brew Pub first opened its doors back in 1990.

At its 65th Street location there will be live bands, giveaways and limited edition beers.

The Brewers of Indiana Guild lists over 100 craft brewers in the state, including 23 in Indianapolis.

The manager of The Broad Ripple Brew Pub says there’s unlimited potential for the industry.

“There are a lot of areas in Indy that really all they need is to have a microbrewery,” said Billy Hannan, the Brew Pub’s general manager. “St. Joseph’s down in Lockerbie, there isn’t one down there, so they’re doing well because they’re bringing craft beer to that little area. So as long as there are  places in Indianapolis that don’t have a good craft brewery, I think it will just grow and grow.”

The anniversary party runs from 11 a.m. to midnight.