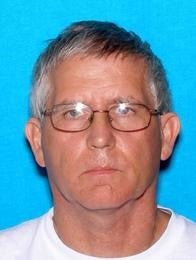 CLINTON, Ind. (WISH) – A Silver Alert has been issued for a missing 61-year-old man.

According to the Indiana State Police, Gary Fitch was last seen on Thursday, Nov. 2 at 6:30 p.m. in Clinton Indiana driving a black 2011 Chevy Malibu with Tennessee license plate 570DD06.

Fitch is thought to be in extreme danger and may be in need of medical assistance.

Anyone with information on Fitch’s whereabouts is asked to contact the Vermillion County Sheriff’s Office at 765-492-3737.