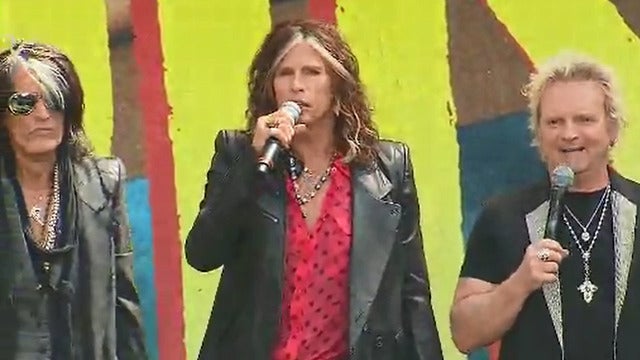 Tyler and his attorneys sent a cease-and-desist letter Wednesday; one day after Trump used Aerosmith’s “Livin’ On The Edge” at a campaign rally.

The letter accused Trump of falsely implying that Tyler endorses the president.

This is not the first time Trump and Tyler have feuded over Aerosmith’s music.

Tyler’s attorneys say two previous cease and desist letters were sent in 2015 while Trump was seeking the Republican presidential nomination.