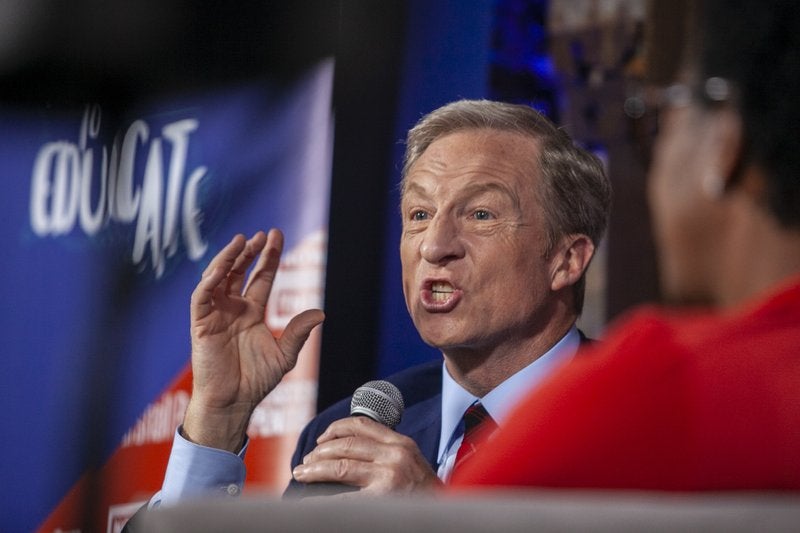 Last month, Dwane Sims was announced as Steyer’s deputy state director in South Carolina, which holds the first primary in the South. A month earlier, Sims had been working as data director for the South Carolina Democratic Party, a role in which he had access to proprietary campaign information.

In a story first reported by The Post and Courier of Charleston , officials from the SCDP and the Democratic National Committee said they intervened in Sims’ attempt to export the data, which included thousands of voter contacts built up by Harris’ campaign.

According to South Carolina Chairman Trav Robertson, state party officials worked with the Democratic National Committee to disable the account.

“All data downloaded by this individual was destroyed and was not provided to any third parties,” Robertson said. “It is critical that the Steyer campaign take immediate action regarding their employee.”

Over the course of three hours on Monday night, the Steyer campaign put out conflicting statements about the status of the situation.

Tiffiany Vaughn Jones, Steyer’s spokeswoman in South Carolina, called the incident “a mistake” and accused the South Carolina Democratic Party of pushing a “purely false” narrative about what happened. She called the party’s response “an attack on the former employee” because he left to work for Steyer’s campaign.

While campaigning in Nevada, Steyer told The Associated Press that the campaign was performing an internal investigation, adding: “We take it really, really, really seriously. We’re going to get to the bottom of it as fast as possible, and we’re going to treat it with the upmost seriousness.”

But later Monday night, Steyer campaign manager Heather Hargreaves said an investigation had already been performed and that Sims had resigned. In the statement, the Steyer campaign also apologized to Democratic officials and Harris.

A working phone number for Sims was not readily available. Harris campaign officials in South Carolina declined to comment. On Twitter, national Harris press secretary Ian Sams referred to the incident as “unfortunate.” 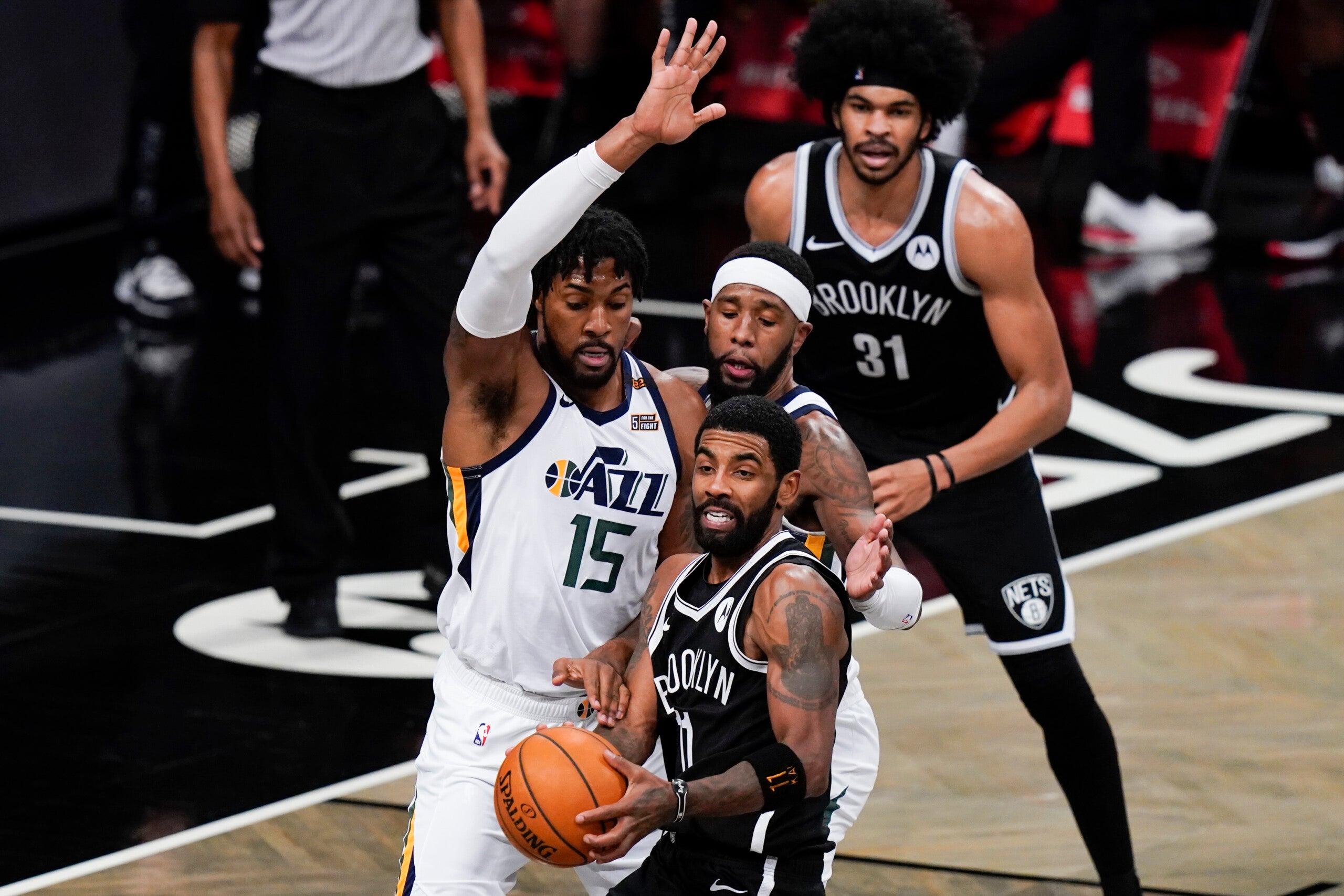 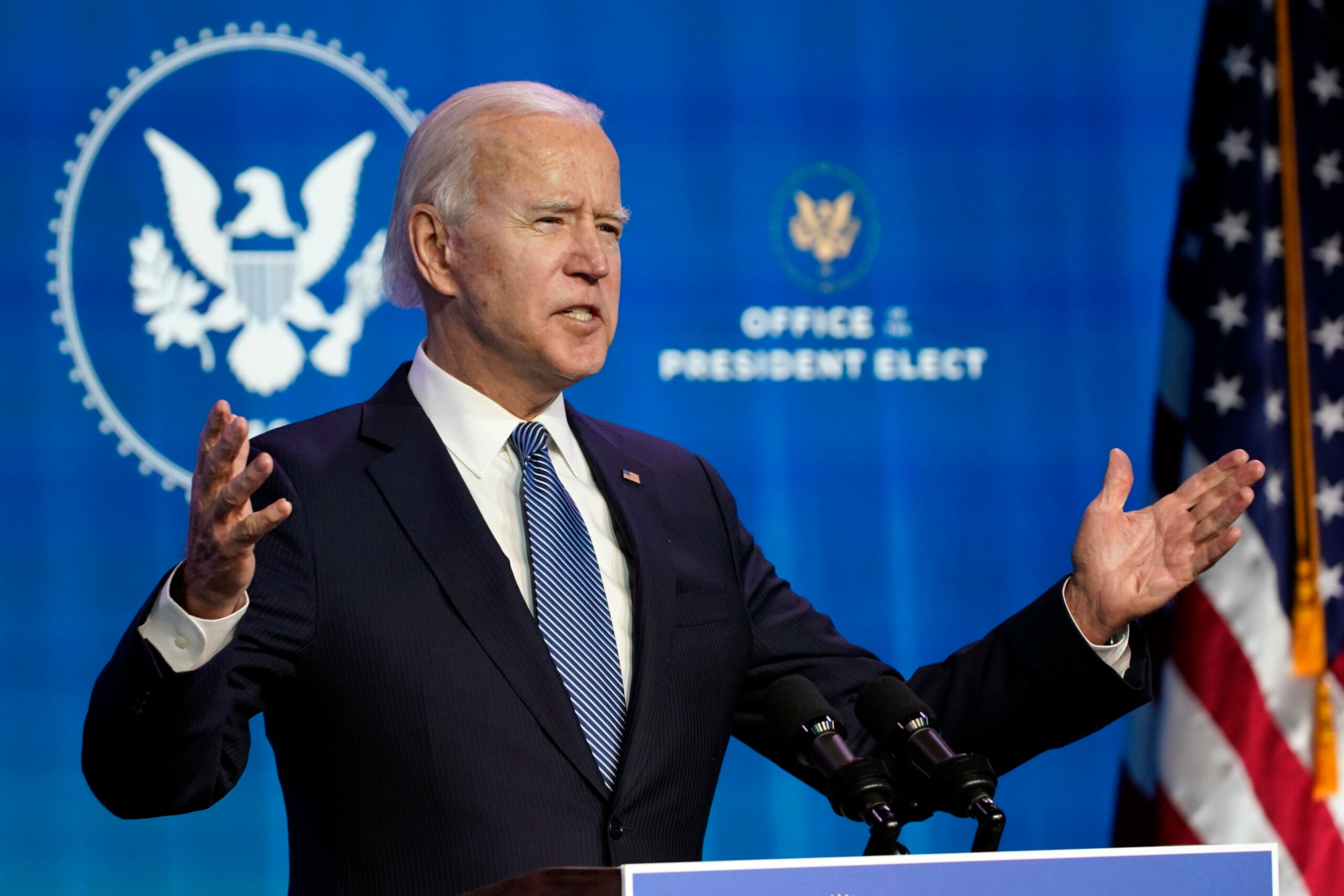 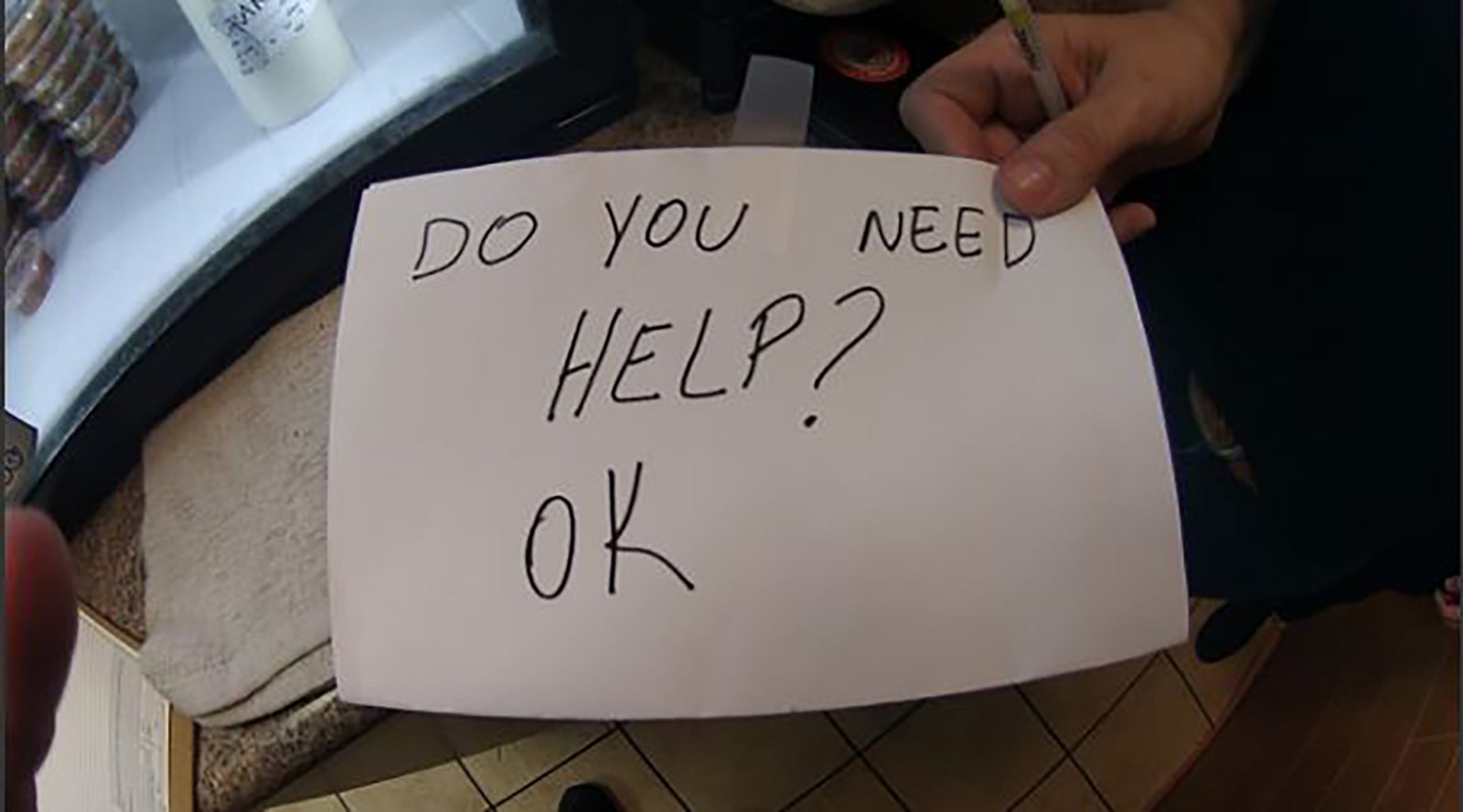