Study: People are less likely to talk to you if you wear headphones 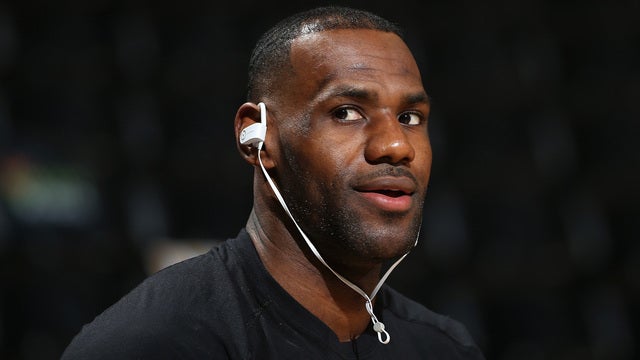 SPARTANBURG, SC (WSPA) – A new study confirms that wearing earphones is still the best way to avoid small talk with other people.

The study done by the International Research Institute was completed over the last several years.

It found more introverted individuals tended to wear larger headphones to dissuade anyone from talking to them in public.

The study also found that some people even admitted that the headphones aren’t connected to a phone, but they still wear them to avoid chit-chat.