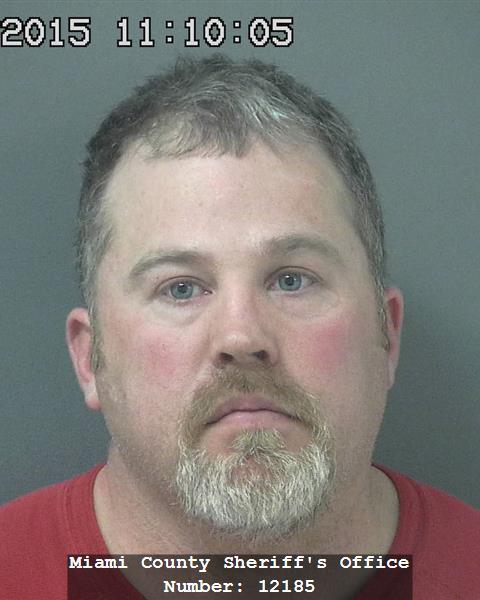 PERU, Ind. (WISH) – A Peru man was arrested on Wednesday after a criminal investigation into the rape of an autistic woman.

On Feb. 18, a 21-year-old autistic Miami County woman reported to police that she had been attacked and raped at the farm where she worked.

A police investigation revealed that the attack happened a week before, on Feb. 11, when police say Henderson dragged the woman into a house on the farm and violated her.

At the time the warrant was served, Henderson was incarcerated at the Miami County Jail for a previous arrest.

Henderson is being held at the Miami County Jail with a $40,000 surety bond after the recent charges. 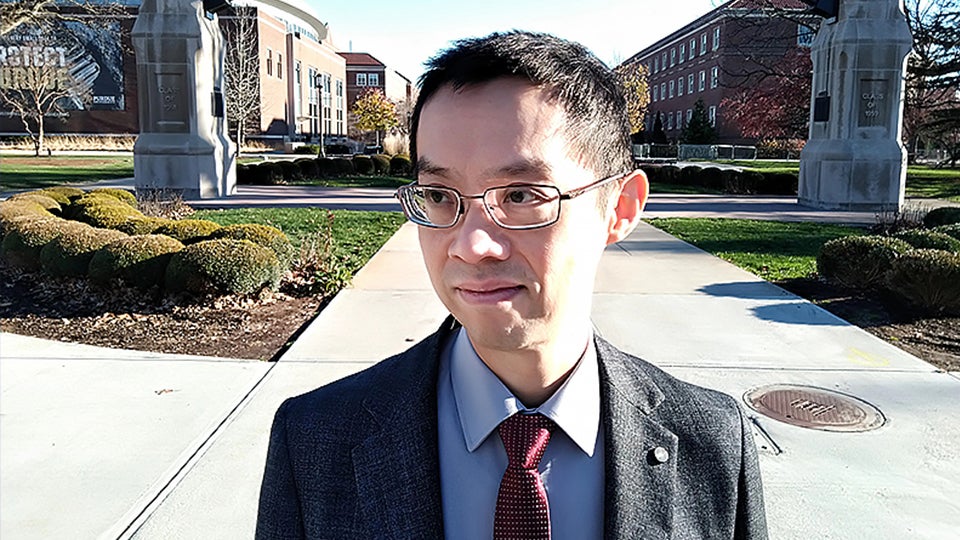