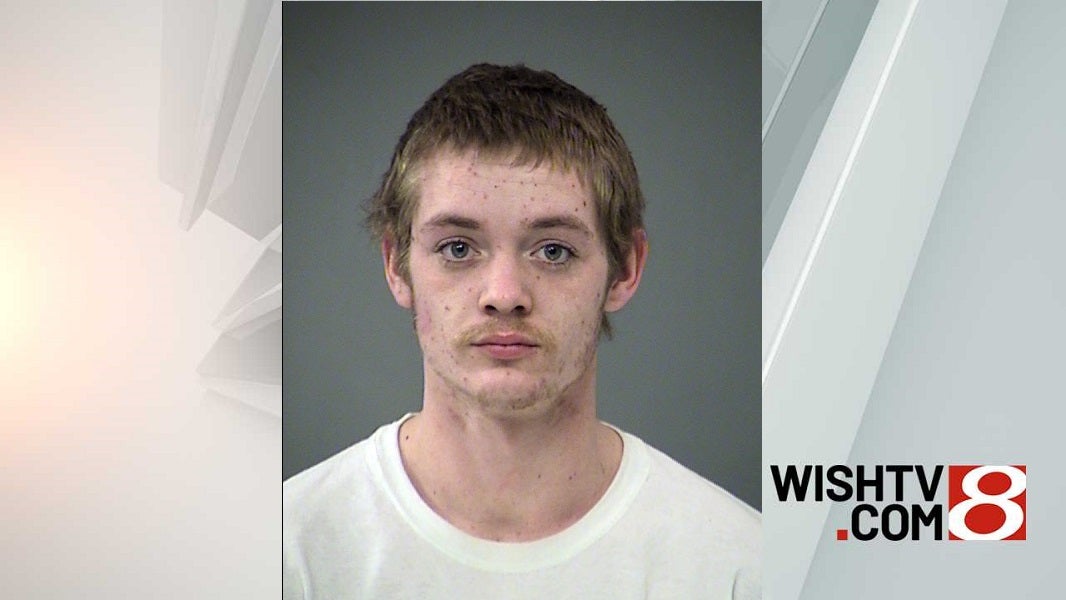 WILLIAMSPORT, Ind. (WISH) — A 20-year-old man considered a suspect in the March disappearance of 8-month-old Amiah Robertson has been arrested in northwest Indiana on forgery charges.

Robert Lyons, 20, was arrested Tuesday on a warrant out of Marion County and was being held in Warren County, according to the jail. He faces two felony charges of forgery and two misdemeanor charges of theft.

According to court documents, Lyons cashed two checks, one in February for $125 and one in March for $350, at a PLS Check Cashing, 444 E. Sumner Ave., both drawn from the account of Charles Williams III. The check cashed in March was returning to PLS as fraudulent, leading the manager od the business to contact police.

Both checks had a phone number handwritten on them, which police determined belonged to a friend of Lyons who “was also involved in the missing baby case.” When police watched surveillance video from the business, a detective positively identified Lyons as the person cashing both checks, court documents say.

When police spoke to Williams, he said he did not know anything about two of his checks being cashed and that the two fraudulent checks were from an old book of checks that his bank should have canceled “a long time ago.” He said he no longer used checks and only kept one checkbook as reference to his account and routing numbers, court documents say.

Williams told police he knew Lyons “as a kid around the neighborhood but did not think Lyons had been in his house.” Williams said he knew the woman whose phone number was written on the checks, and she had been inside his house to visit “a couple years ago.” He told police she “had attempted to forge paperwork to take his house away from him in the past,” according to court documents.

Neither Lyons nor the woman whose phone number was written on the checks had permission to possess or use his checks, Williams told police, and he had never written a check to Lyons. Williams told police he would report the February check as fraudulent as well, court documents say.

A spokesperson for the Warren County Jail said Lyons would be transported to Marion County, but on Tuesday no timeline had been provided for that transfer.

The role of Lyons in Amiah’s disappearance

IMPD told the public in late March that Robert Lyons had taunted his girlfriend, Amber Robertson, about her daughter Amiah’s whereabouts since March 10. Lyons has told family, friends and police various locations where the girl should found alive.

Investigators say Lyons was near Rockville Road and Mickley Avenue from 1:30-8:30 p.m. on March 9. They are seeking information about where exactly he was and what he was doing in that area.

Lyons was arrested on March 17 on a domestic-related charge. Based on that evidence having nothing to do with the investigation into Amiah’s disappearance, Lyons was released.

Police have asked the public to come forward if they saw Lyons or Amiah on March 9 or any day afterward, specifically from March 9-16. Contact the IMPD Homicide Office at 317-327-3475 or Crime Stoppers at 317-262-TIPS.