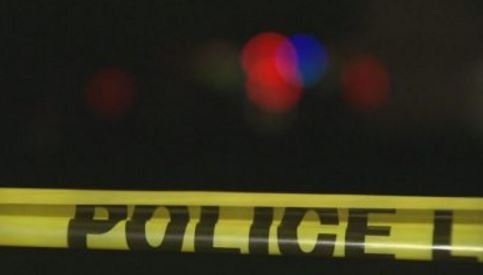 LAGRANGE COUNTY, Ind. (WANE) Two boys were ejected and hurt after the buggy they were riding in was T-boned by an SUV Thursday afternoon.

Police and medics were called just before 5:30 p.m. to the intersection of County Road 800 South and County Road 1100 West in LaGrange County on a report of a crash there.

According to a LaGrange County Sheriff’s Department report, a 2007 Honda CRV drive by Dana Martin of Millersburg was headed westbound on County Road 800 South near the intersection with 1100 West, when a buggy operated by two boys failed to yield the right of way. The report said the CRV struck the buggy on its side and the two boys were ejected.

The boys were taken to Parkview LaGrange on a complaints of pain, the report said.

Martin was not hurt in the crash. His SUV sustained front-end damage.