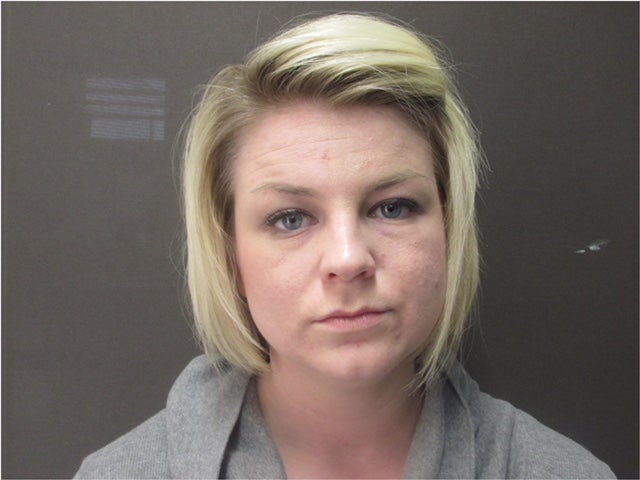 LINTON, Ind. (WTWO) – A Linton-Stockton High School teacher has turned herself in to the Sullivan County Jail following allegations of sexual encounters with a student.

Dunham was subject to an investigation after rumors speculated that she was involved in suspicious activities with a 17-year-old student. When questioned by police, Dunham admitted to have had sex with the student on numerous occasions.

Linton Police Department had initiated the investigation; however, the charges were filed in Sullivan Superior Court when it was learned that the offenses occurred in Sullivan County.