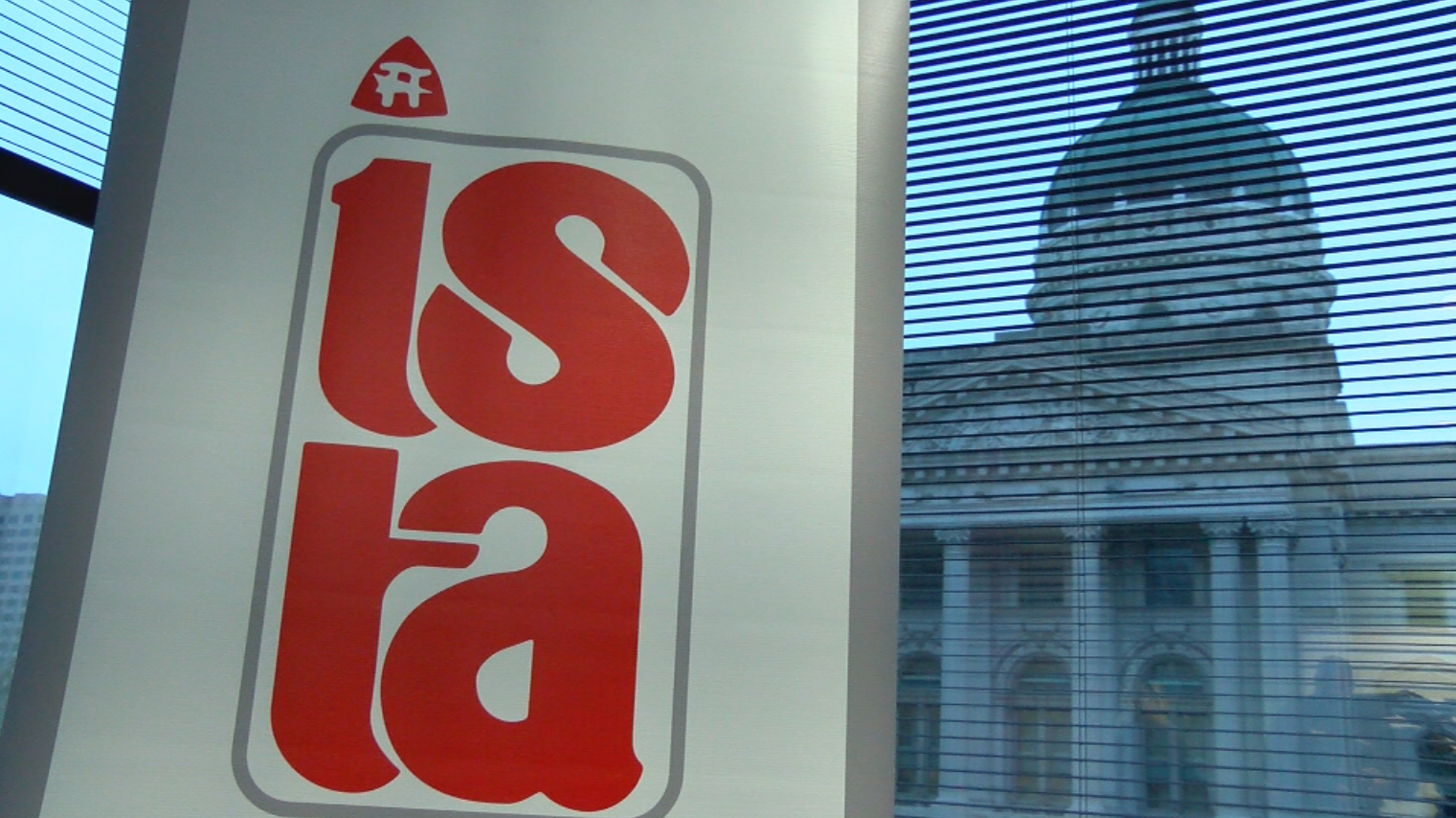 The ISTA has 16 wishes for the new year ranging from changing teacher qualifying exams to making kindergarten mandatory.

“We are often accused of complaining about a lot of things but never offering solutions,” ISTA President Teresa Meredith said. “We have really been cognizant of solutions. We believe that educators are the ones who ought to be offering solutions and so we are.”

Meredith explained the lawmakers should adopt the same three priorities ISTA functions with: kids, schools and future. She began by addressing the $9.3 million deficit in the public education budget and called on lawmakers to restore the needed funds.

She also addressed the need to have schools implement trauma-informed care, a kind of counseling that could help change mindsets from “what’s wrong with this child” to “what has happened to this child.”

“You typically think of things like child abuse and neglect, but we’re also looking at things like students who have had parents who have been repeatedly deployed,” she said. “But also the opioid crisis that Indiana is experiencing right now. That is creating an even greater pool of students that we haven’t necessarily had to be superconcerned about in the past.”

The ISTA is also prioritizing improving the fairness of the state teacher licensing exam, which Meredith said disqualifies good teachers who simply can’t finish the test in the allotted time.

Also, being a kindergarten teacher herself, Meredith explained the ISTA’s position to lower the compulsory school attendance age from age 7 to age 5, making kindergarten mandatory.

“We have around 7,000 children in Indiana who don’t show up for kindergarten each year. They should, and they’re eligible, but they don’t,” she said. “And so when those children do show up in school, their experience is different than their peers. They’re behind from the get-go.”

While it was not a part of their 2018 legislative priorities, Meredith addressed the Indiana Chamber of Commerce’s request to make computer science classes required for graduation from an Indiana high school.

“Depending on the kind of computer science class and how you want it supported, I think there’s a still a question. I don’t know that it needs to be a requirement for graduation, though,” Meredith said.