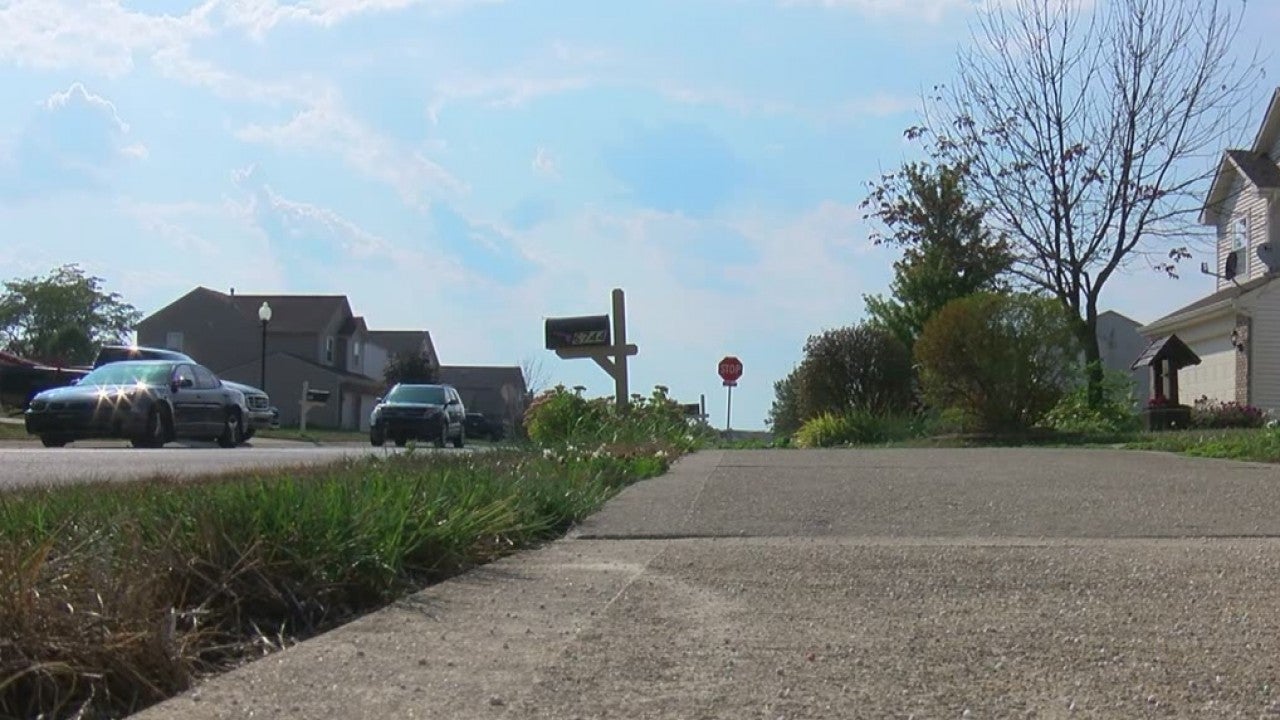 MCCORDSVILLE, Ind. (WISH) – A 16-year-old boy is in the hospital after being shot in the back.

It happened in McCordsville on Saturday night. Police are still looking for the person responsible.

According to Chief Harold Rodgers, Jr., this is the first shooting he’s seen in McCordsville since he became police chief 27 years ago.

People living in the Austin Trace neighborhood say Saturday night was unlike anything they’ve seen before.

“I heard commotion, and then our dogs started barking. … There were cop cars everywhere,” said Joe Robertson, a neighbor. Robertson said he has lived in the 6700 block of West Odessa Way for the past 10 years.

Robertson said he was shocked to hear a teenage boy was shot in the back. According to Chief Rodgers, the bullet may have hit the teen’s spine.

At this point, police aren’t releasing much about what led up to the shooting or if the teenager was targeted. Officials said they are following up on leads and have multiple witnesses.

“It is just kind of scary because it is so close to home,” said Alyssa Dillon, a mother of two young girls. She said she is hopeful an arrest will be made soon.

“It is kind of scary to think that they are still out there. We don’t know what their intentions were with that person, but I definitely hope they find him,” said Dillon.

“It is a shame that a young kid or anybody would have to be shot. He’s got a lot of life left in him,” said Robertson.

The name of the teenage boy injured in the shooting is not being released at this time.