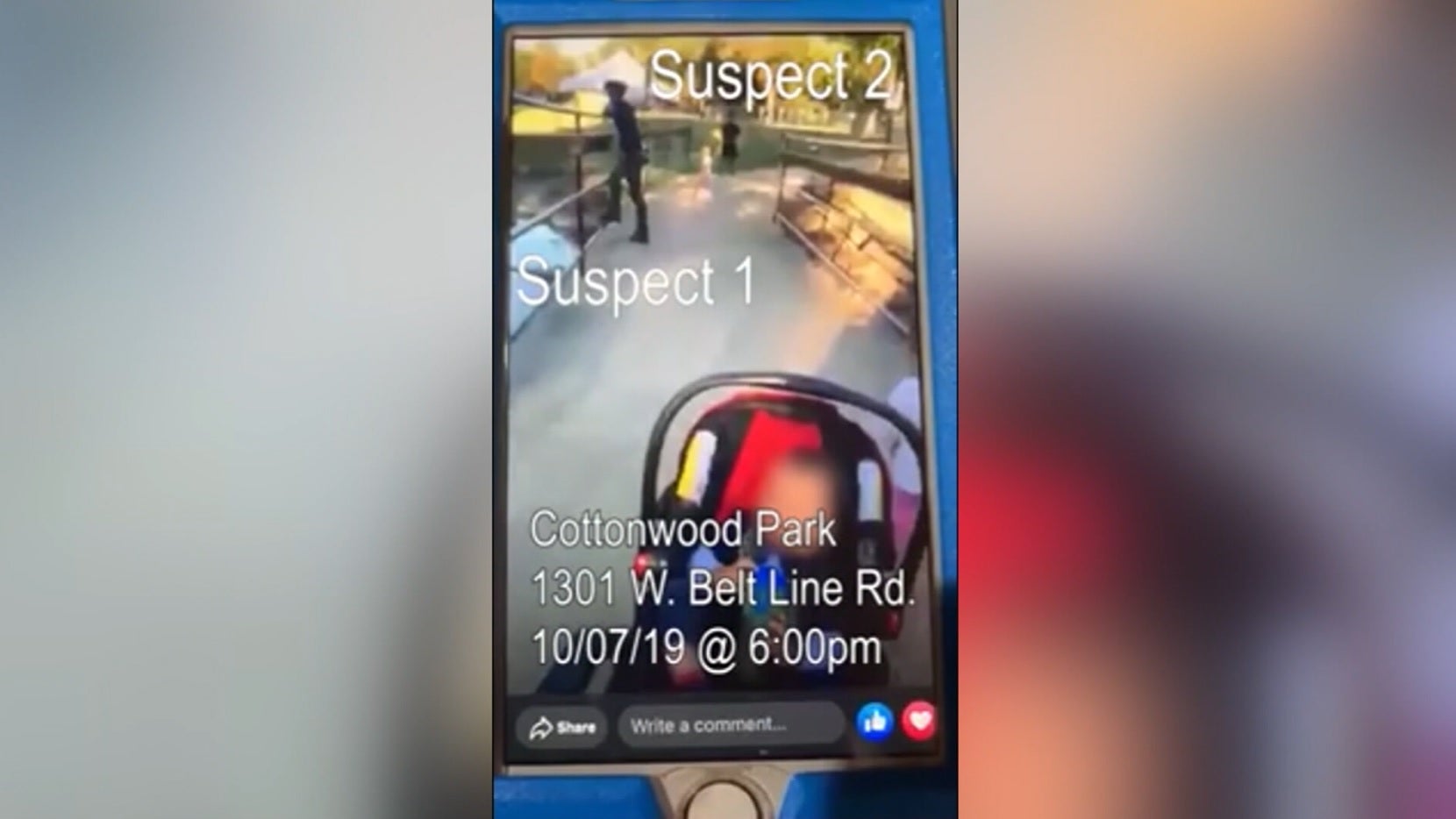 RICHARDSON, Texas (WISH) — A Texas mother says she was using Facebook Live when two teens demanded her phone and threatened to kidnap her daughter.

KTVT reports that Susana Posada was streaming her visit to Cottonwood Park in Richardson, Texas on Tuesday night.

That’s when two teens demanded her cell phone, picked up her two-year-old daughter and threatened to take her if she didn’t turn over the phone.

She says her daughter started to cry, then she turned over her phone.

Her Facebook Live stream caught a glimpse of the suspects right before the confrontation happened.

Police are still searching for the suspects.