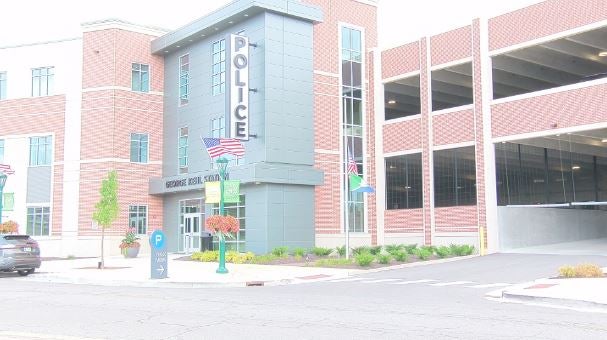 FISHERS, Ind. (WISH) – Fishers Police are asking for help tracking down thieves after investigators say they have responded to a rash of car break-ins where guns were stolen from vehicles.

“These firearms that are stolen out of vehicles present an extreme danger to our community, to our children and to our police officers,” said Sgt. Tom Weger with Fishers Police Department.

Over the past month, the department has responded to seven reports of guns taken from vehicles.

It’s a fact that has neighbors concerned.

“Knowing that those weapons are out on the street and unsupervised, it’s very terrifying,” said Michelle Wilkin, a Fishers resident.

“You don’t want anything stolen, because it’s crime and it’s in your neighborhood. But with the situations that recently happened in El Paso and Dayton, guns are at the forefront,” said resident Chuck O’Brien.

Police would not reveal exactly where these thefts happened, but did say five were in residential areas and two happened at local hotels.

Police believe all the vehicles were unlocked when the weapons were taken.

“We are strongly encouraging gun owners to take extra precautions and secure their firearm whenever it’s unattended,” Sgt Weger said. “There should be no time that your firearm is unattended and unsecure, even in a vehicle.”

“Law enforcement always has a way of catching up with people. They have methods that just end up zeroing in on the person that should be apprehended,” said resident Philip Bamberg.

Fishers Police are reminding gun owners about the “Lock it. Hide it. Keep it.” campaign, urging people to lock the gun in a proper gun safe, hide any valuables, and be on alert for suspicious activity.