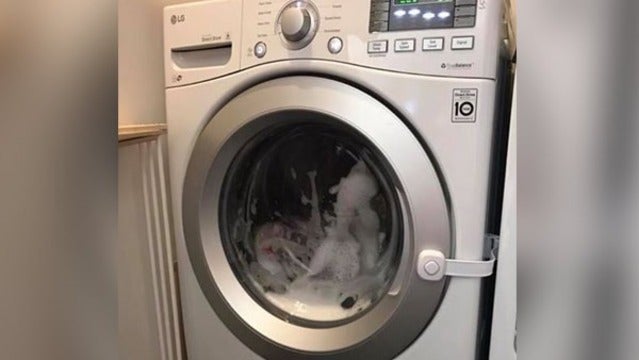 (WFLA) – A Colorado mom and dad are handing out a stern warning after they experienced a washing machine nightmare.

Mother Lindsey McIver posted the story on her Facebook page, realizing she might face backlash, but with the hope that others would walk away more educated about home appliance safety.

McIver said her husband bought the new front loading washer and dryer from Lowe’s and say they installed it with their kids underfoot. They say they told them several times not to touch it.

The next morning, McIver and her husband said they woke up to their 4-year-old son crying so hard he could barely talk.

“As I was trying to understand what he was saying, my husband flew out of bed and down the stairs. It was then that the realization hit. He had said: Kloe. Inside. Washer.,” she wrote in her Facebook post.

They soon found their 3-year-old daughter inside the washer as it was running and filling up with water.

“By the time we reached the laundry room in the basement, my three-year-old daughter Kloe was LOCKED inside the airtight washing machine. It was tumbling and filling with water. She was screaming but you couldn’t hear her. We were able to quickly stop it and unlock the door and get her out. Aside from a couple of small bumps on her head and wet clothes, she was fine.
After going through all the “what if’s” and “could have’s” we know we are very blessed and God had mercy on our sweet daughter.”

Despite the potential to be mom shamed on social media, McIver says that she wants other parents to learn from her mistake.

“I want to encourage anybody who has this type of front loading washing machine and small children, or even grandkids who visit, to lock the door with a child safety lock and always keep the child lock setting on!,” she wrote.

She and her husband have since installed the child safety feature on the front of the machine..

Consumer Safety Experts also suggest not only to install the child safety feature if your washer and dryer come with it, but to also put a lock on the door to your laundry or utility room.

It’s something that could save your child’s life. 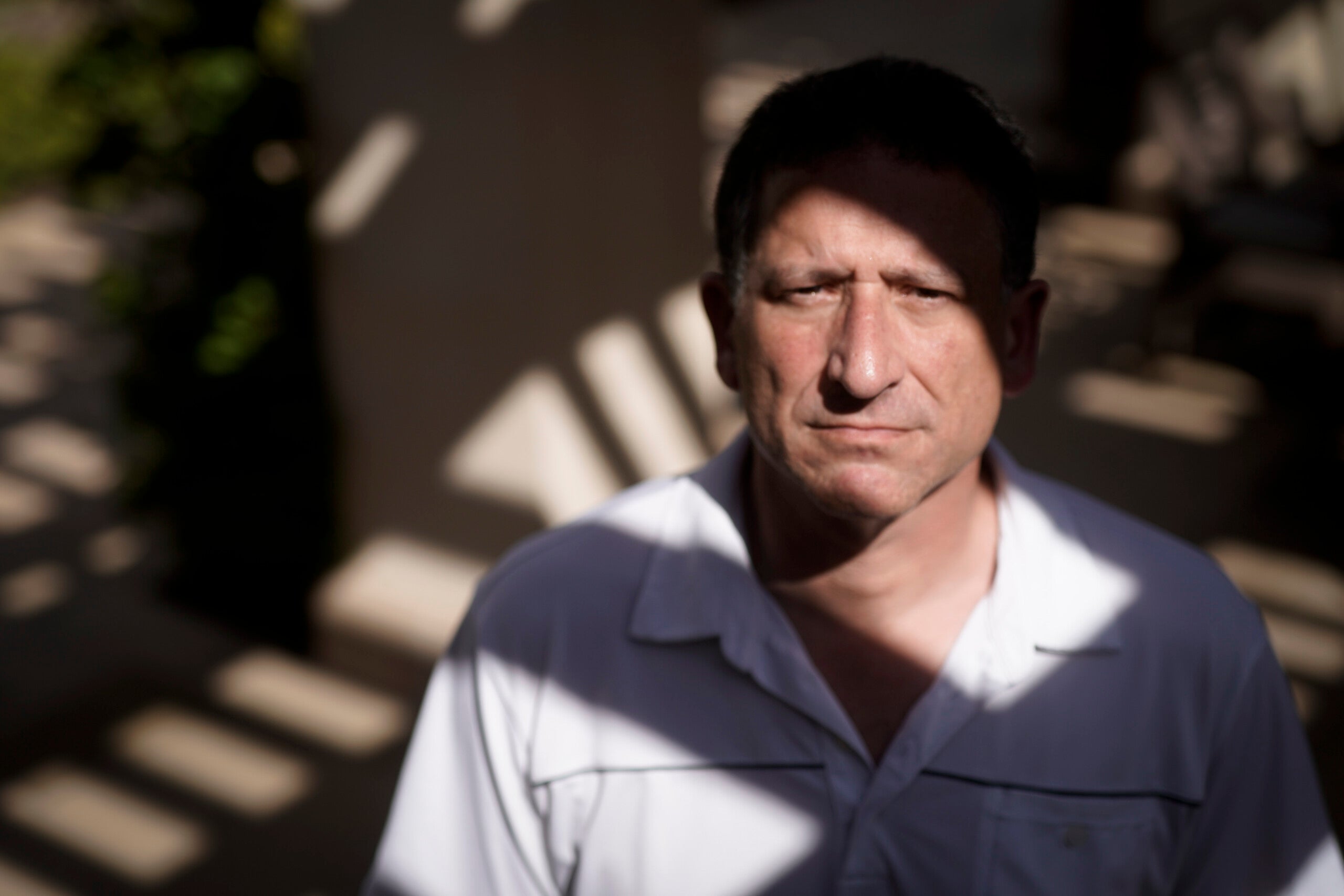 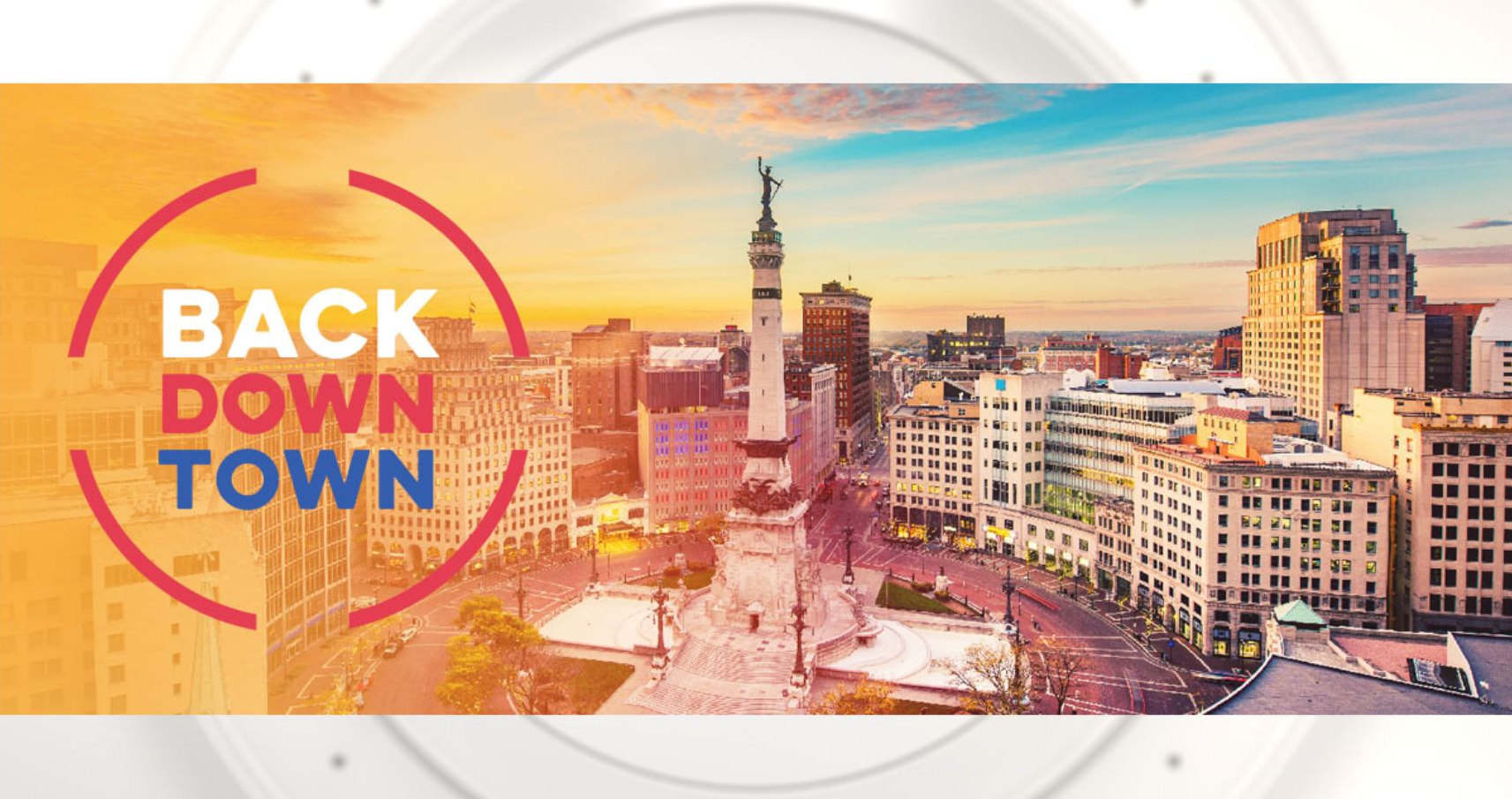